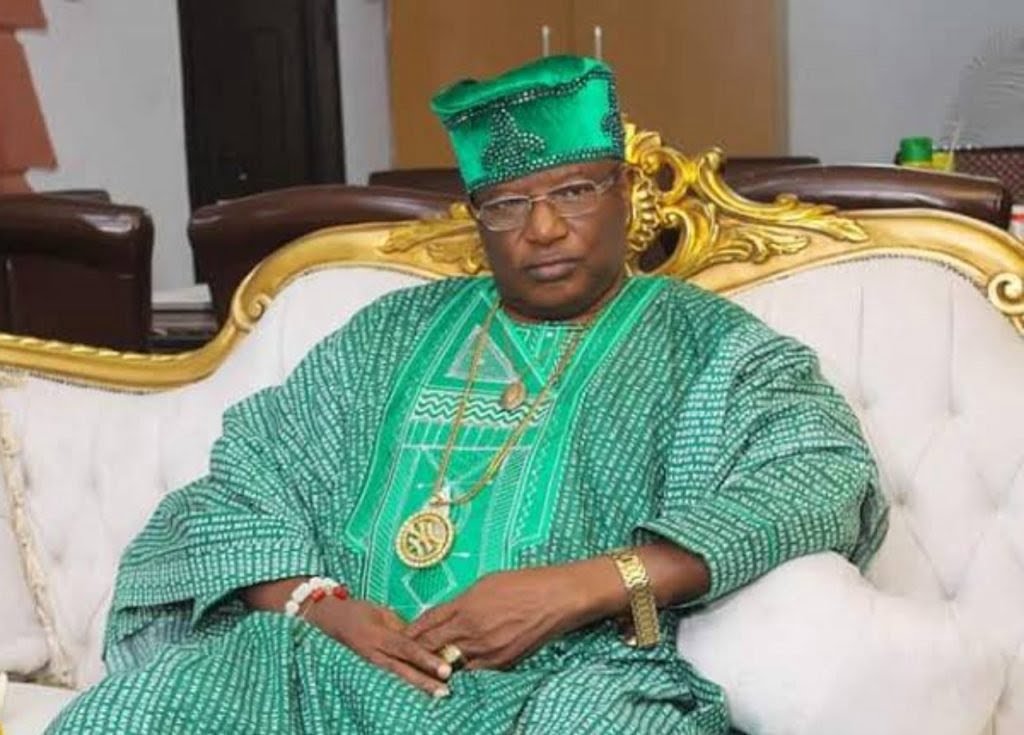 The Osun State Command of the Nigeria Police Force has arrested the founder of Oduduwa University and the Polytechnic, Ile-Ife, Dr Ramon Adedoyin.

A statement issued by the command on Wednesday, November 17 alleged that Adedoyin has a hand in the death of a master’s degree student of Obafemi Awolowo University, OAU.

Naija News understands that the said victim, Timothy Adegoke, had gone to OAU from Abuja to sit for his examination at the institution’s distance learning centre, Moro, Osun State on November 5.

He was, however, reported missing hours after his arrival and subsequently was found dead on November 7.

Six persons suspected to be linked to the death of the student had been arrested earlier, Naija News understands.

It was, however, confirmed in a statement issued by the Commissioner of Police, CP Olawale Olokode, through the command’s spokesperson, SP Yemisi Opalola, on Wednesday that Adedoyin who doubles as the Chairman of Hilton Hotel and Resort, Ile-Ife was apprehended on November 15, 2021.

Opalola revealed in the statement that the suspect is currently in police detention, undergoing interrogation in connection with the case while awaiting the autopsy report from the hospital.

While thanking members of the public, especially the bereaved family, students, and management of OAU for their patience to allow the police to continue on a thorough investigation on the matter, Olokode reiterated the commitment of the state police command to ensure justice is done.

The police boss said the command is ready to take drastic actions on any crime suspect irrespective of the personality of the person involved in the case or how highly or lowly placed in the society.

He assured that updates on the case will be made public as the event unfolds.