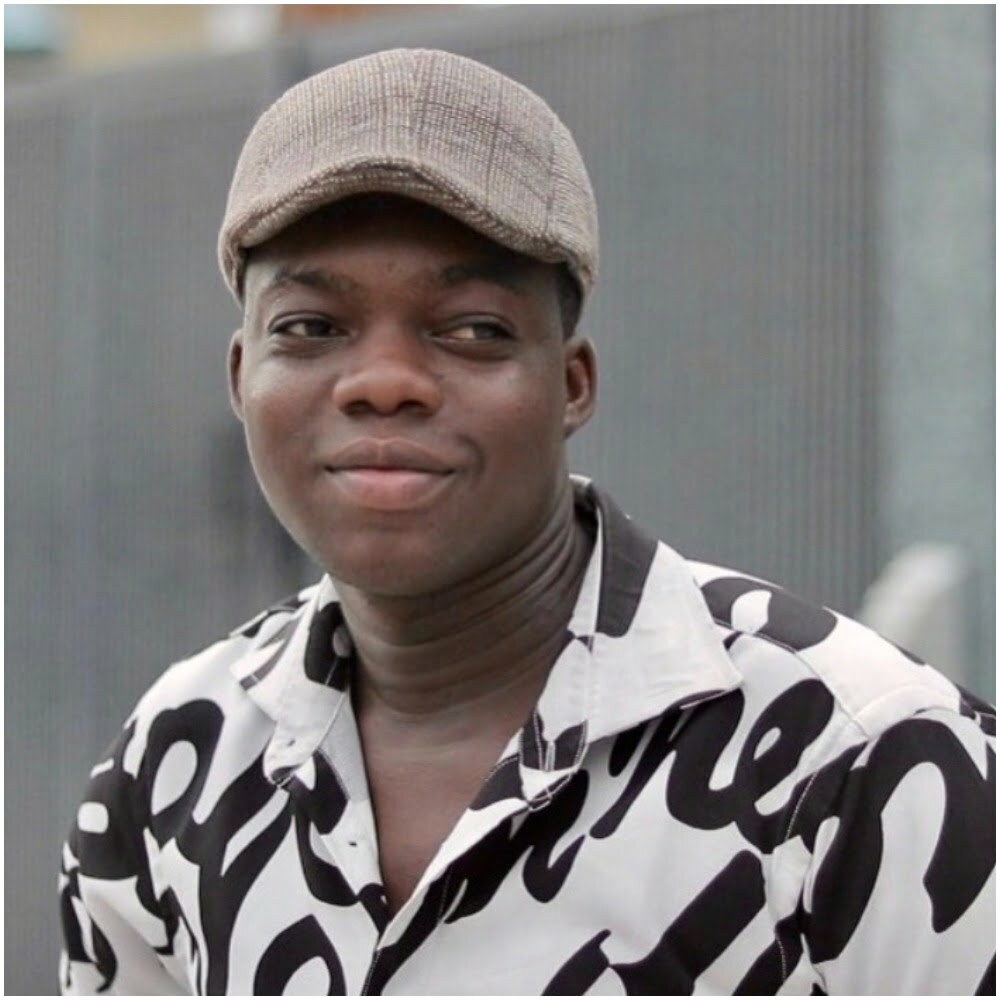 The Nigerian Navy has confirmed the arrest of popular Instagram comedian, Ahmed Gafar aka Cute Abiola, who was declared missing by his management.

Naija News earlier reported that the popular Instagram comedian, Cute Abiola, was detained at the Nigerian Navy office after arriving at their office on Monday morning.

According to the spokesman for the navy, Commodore Suleman Dahun on Wednesday while talking to Gazette  “The young man was found to have breached the social media policy while he was on leave. So he was recalled, asked to come back, but he refused until he completed his leave which is a disobedience to particular orders.”

He also added that Cute Abiola was not missing but locked up in his unit for breaching the “Armed Forces social media policy.”

“So, when he came back, we took him into custody for him to face the consequence,” Mr Dahun added.

“You know, sometimes if you snap your picture in one of these our sensitive units, you are giving intelligence advisory. You’re giving away the information you’re not supposed to give, and we have told them several times to desist from exhibiting themselves on social media.”

Naija reports the 25-year-old Cute Abiola, a naval officer, was last seen by his wife and associates  on November 15.