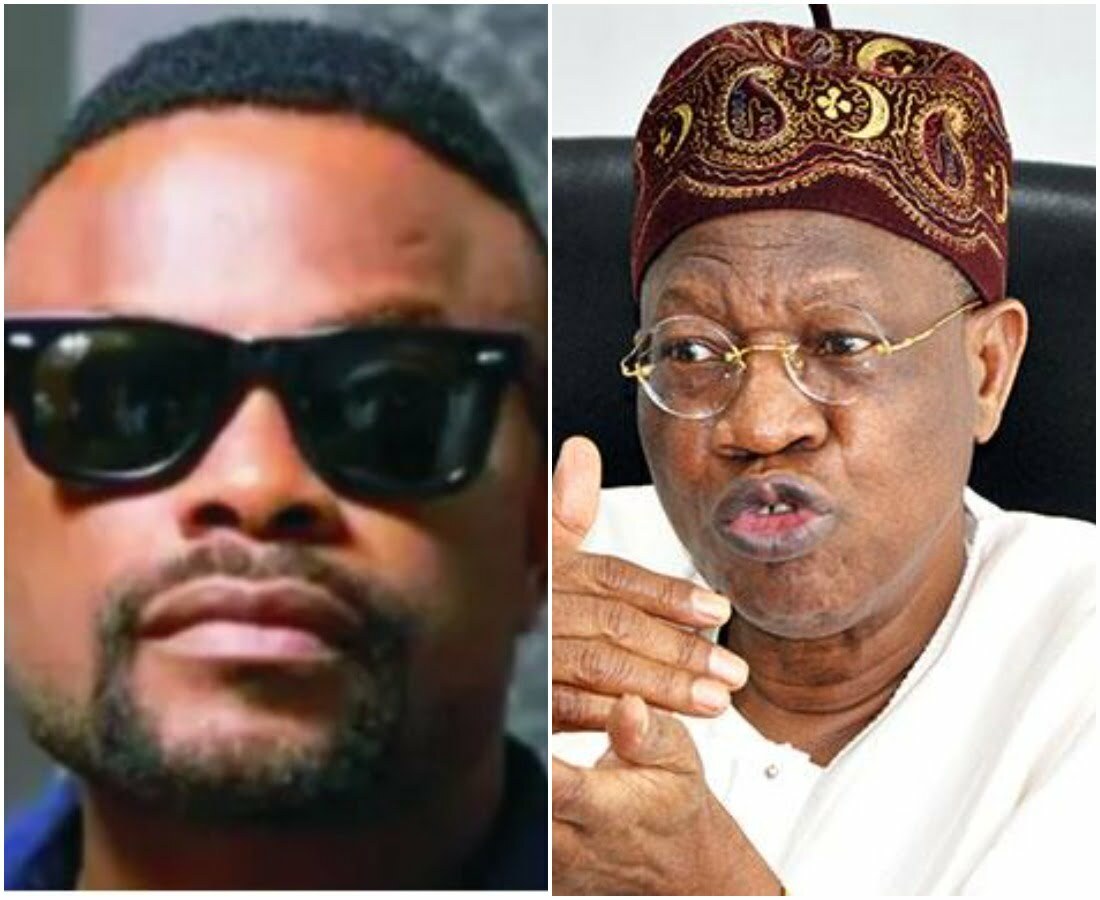 Recall that the Federal Government through Lai Mohammed had consistently denied reports of a massacre at the toll gate.

Mohammed had described the claim by Amnesty International that no fewer than 12 protesters were killed at the toll gate by security operatives during the EndSARS protest as a “massacre without bodies”.

However, the Panel in its report submitted on Monday disclosed that not less than eleven people were killed at the Lekki tollgate on October 20, 2020.

Reacting to this, the 38-year-old via his Instagram tackled the minister for denying the reports on the Lekki killings earlier on.

He also commended the Lagos state judicial panel for its investigations, nudging them to begin prosecutions and compensations.

According to him, this is a big step to a big win for Justice and the people.

He wrote: “The truth about the Lekki tollgates killings is out now! What a tough job you’ve got Uncle Lai to defend a lie! This sleeping dog will refuse to lie. Big step to a big win for justice and the people. Thank you Lagos state government. Oya Let the prosecutions and compensations commence. Eyes are watching.”