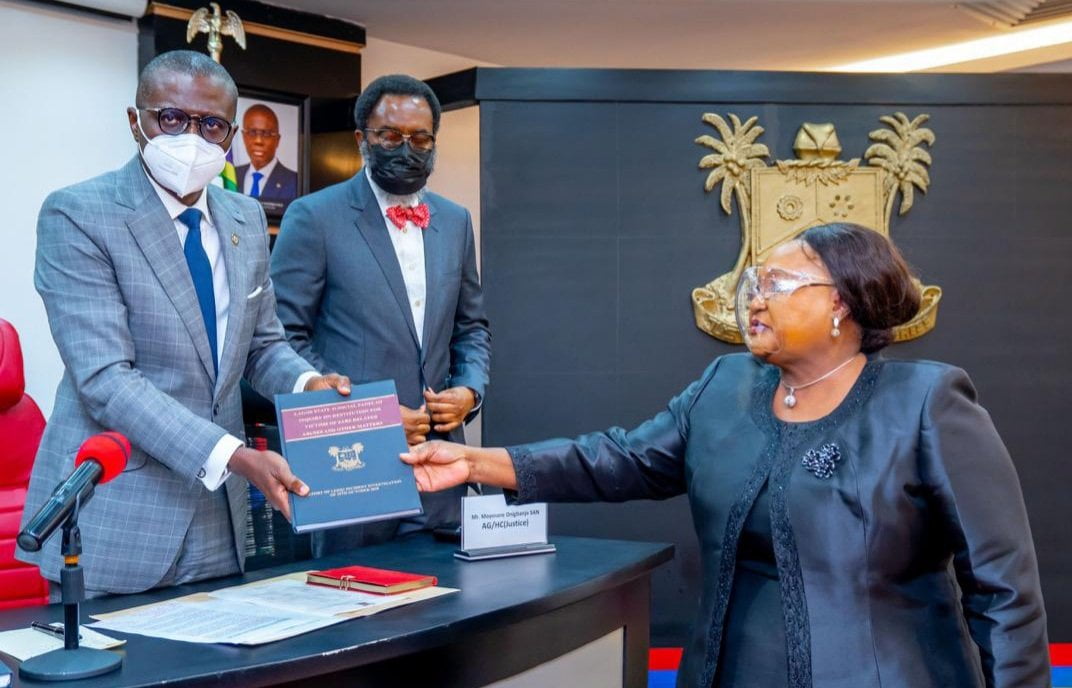 While Nigeria’s Minister of Information and Culture, Lai Mohammed, had on several occasions after the Lekki Toll Gate shootings of October 20, 2020, insisted that no life was lost, and even demanded apologies from persons and organizations with reports on loss of lives during the incident, the report of the panel disclosed that not less than eleven people were killed at the Lekki tollgate incident.

The report added that at least 48 protesters were either shot dead, injured with bullet wounds, or assaulted by soldiers.

Reacting in a statement on Tuesday, the US Mission in Nigeria said it is awaiting the response of the Muhammadu Buhari-led administration and that of the Lagos government.

The US Embassy said the response of authorities would represent an important mechanism of accountability regarding the EndSARS protests and the events at the tollgate.

“Those events led to serious allegations against some members of the security forces.

“We look forward to the Lagos State and federal governments taking suitable measures to address those alleged abuses as well as the grievances of the victims and their families,” the statement reads.