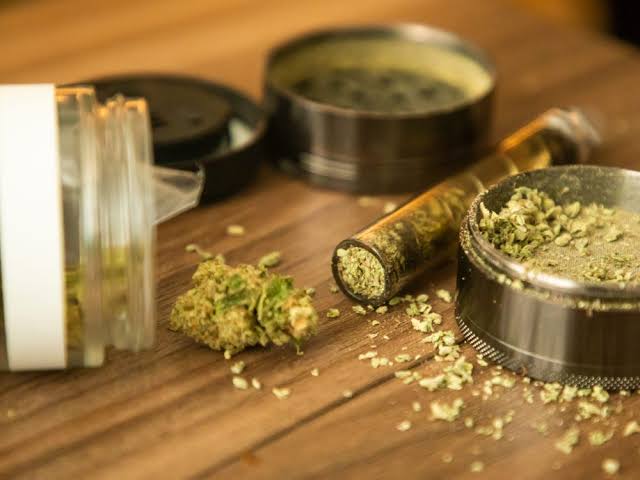 A  former Big Brother Africa housemate, Huddah Monroe has said that she is done with marijuana

The Kenyan socialite revealed this via her Instagram page

Huddah Munroe whose real name is Sonie Alhuda Njoroge represented Kenya during the eight season of the Big Brother Africa show. She was evicted she after receiving 2 out of 15 votes to save. In other news,Nollywood actress and producer, Funke Akindele-Bello, has spoken on her failed marriage to her ex-husband, Kehinde Oloyede.

Recall that Funke got married to her ex-husband on May 26 2012 but separated after 1 year and 46 days citing irreconcilable differences.

In a recent interview with Chude Jideonwo, the actress revealed that the reason she got married to her first husband was because of the pressure she was facing from people on getting married and having kids.

Shes said that after the incident she was heartbroken but her mother advised her to face her job so she could get distracted. Read more