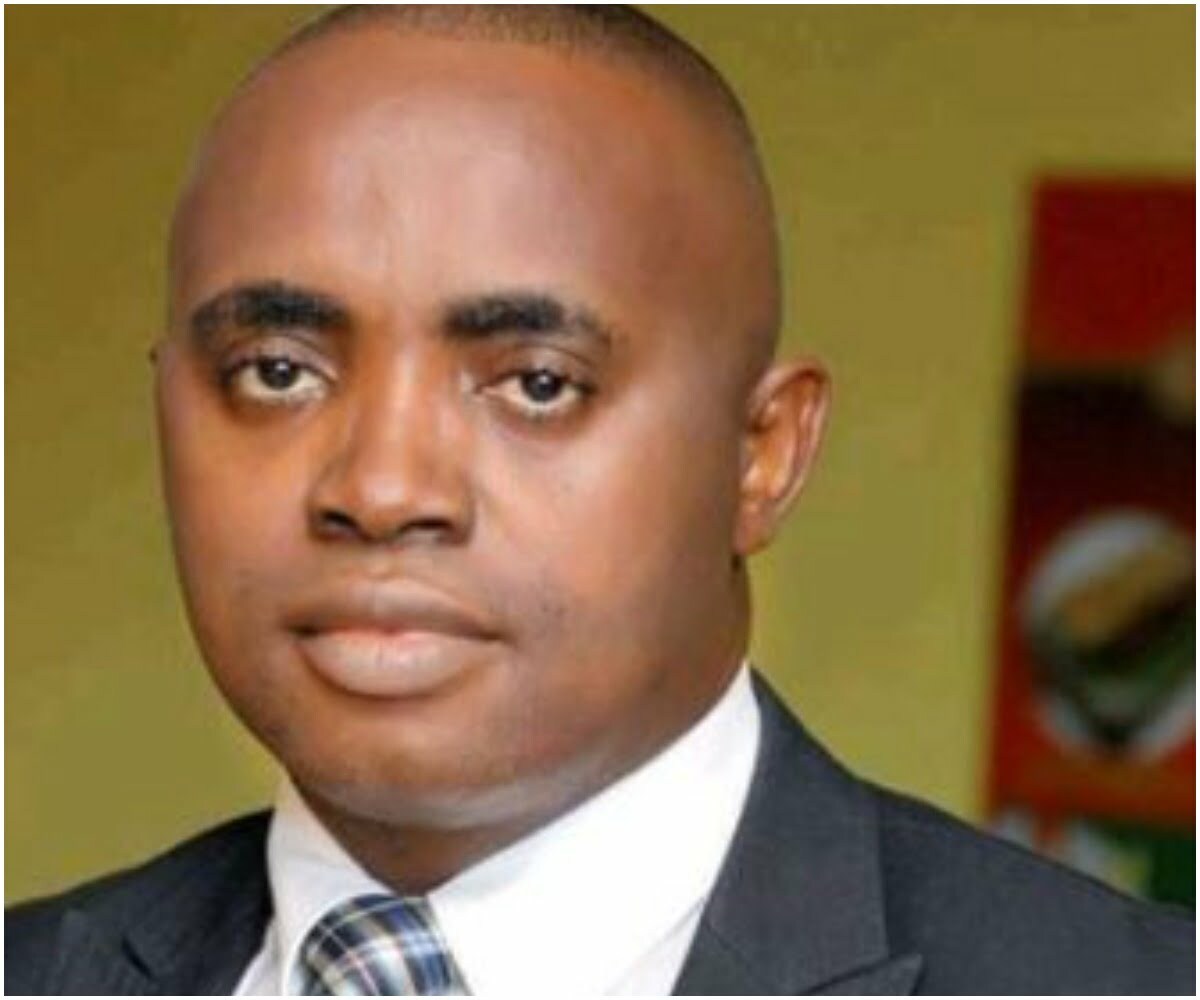 According to Channels, the young medical doctor took his life after ingesting a chemical substance suspected to be Sniper while he was at the hospital during his shift.

The reason for his action is unknown however, an unconfirmed report said Dr. Akpan may have taken his life after failing his professional exam for residents, which he had written for some years without success.

The deceased who worked in the Cardiology Department of the hospital was married with three kids.

Naija News learned that Mrs Badejo died on Friday, November 12, 2021, at the age of 72, from an undisclosed illness.

Mrs Badejo died barely three months after the death of her husband, Rev Wilson Badejo. It was gathered that she had been ill before her husband’s demise.