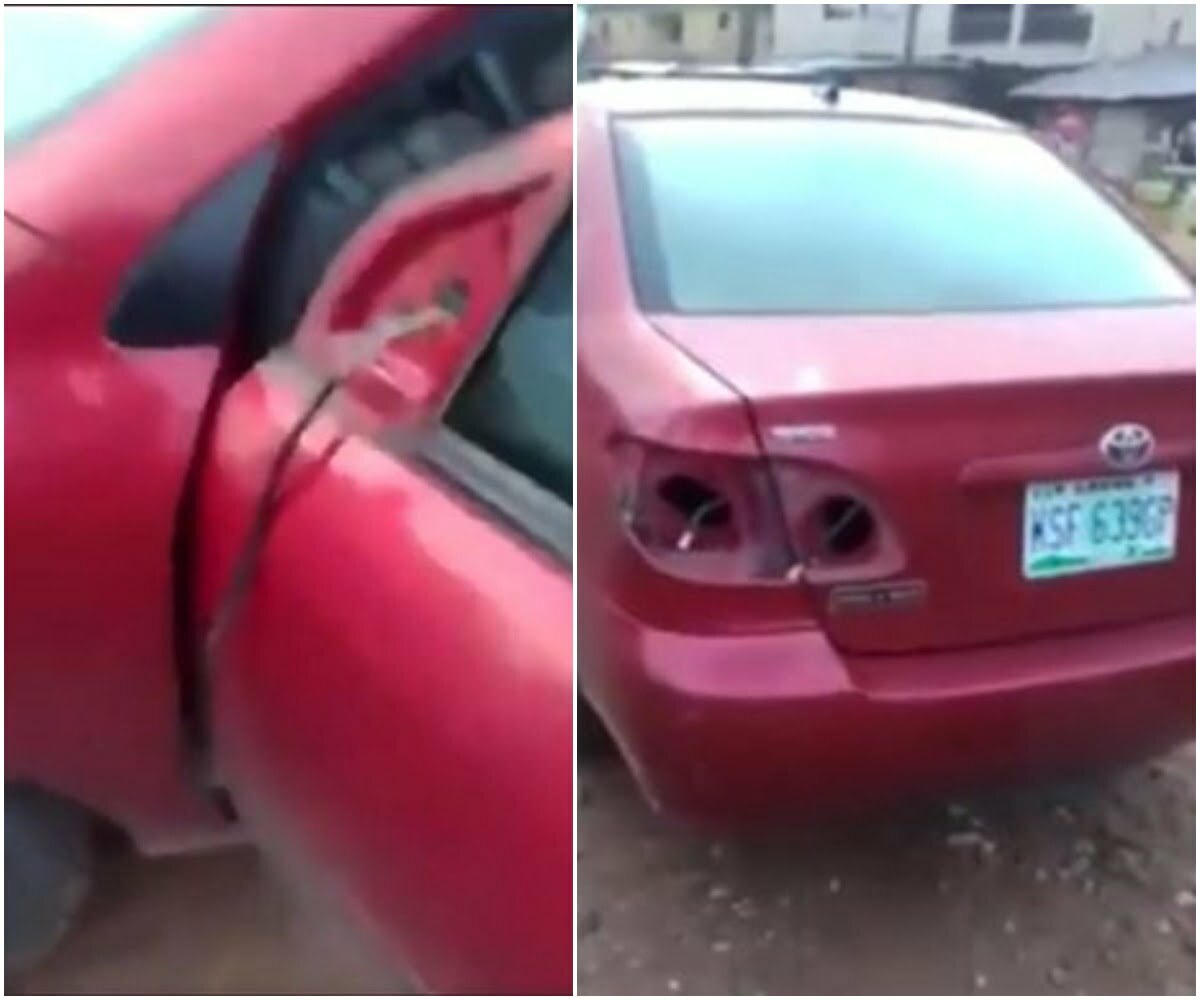 A Nigerian man has been left disheartened after desperate petty thieves stripped his Toyota corolla car in Lagos.

In the video shared on social media, the man who was in shock and distressed over the incident, shared videos of how his car which was parked besides his house overnight was stripped off of its parts.

The video shows several parts of the vehicle missing.

The frustrated robbers who couldn’t take the car, made away with his tyres, side mirrors, engine and several other parts of the car in clear hope to sell it to customers looking to fix their cars.

He shared videos of what is left of the car and wrote: “See my car, they took everything, the Brainbox, side mirrors, bumper, engine. everything” 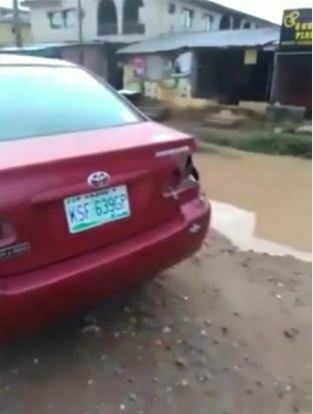 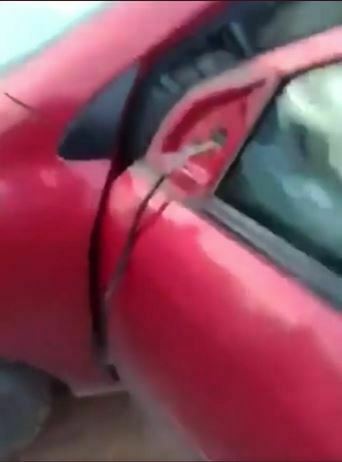 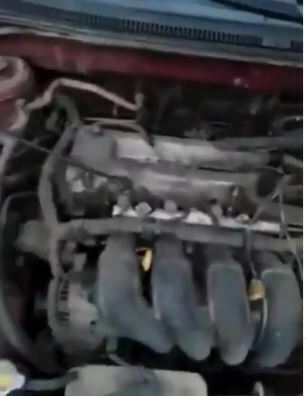 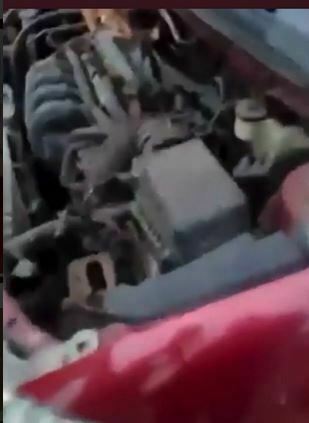 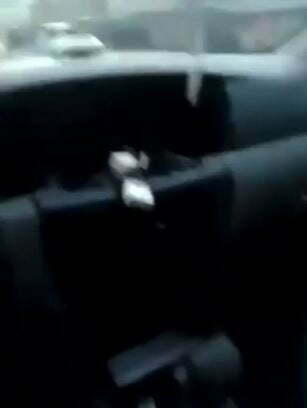 In other news, a 10-year-old boy has been murdered by suspected ritualists in the Azumini community, Isiokpo, Rivers.

The boy identified as Destiny Peter was found in a bush with his intestine removed on Friday, November 12.

A source told the Punch that the community has never experienced such an incident before.

The source said: “This may be a ritual killing, but nobody knows for sure. Let the government and the police come and help us get to the bottom of the killing of this poor innocent boy. We heard that the boy was living with his aunt, but she was not around when somebody came to take him out. When she came back, she did not see the boy and she started shouting and crying.”

The deceased aunt, Victory Johnson who revealed that her nephew has been living with her for the past seven years stated that the boy was last seen around 4.30 pm last Thursday after a neighbor invited him to his house.

She further explained that his body was found by the youths in the area after a girl said she saw Destiny with an unknown man moving towards the bush.