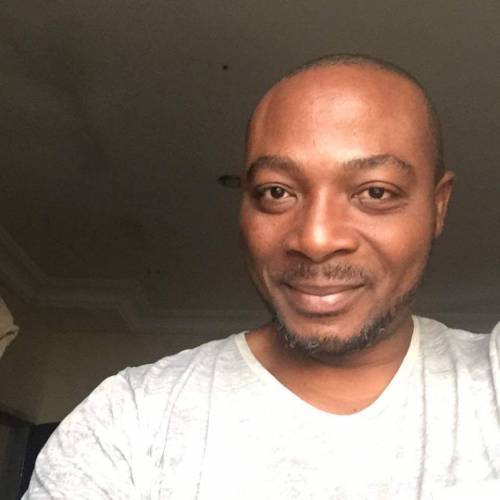 Governor Samuel Ortom of Benue State has demanded the immediate probe of the death of a reporter with Vanguard newspaper, Tordue Salem.

Recall that the journalist was found dead in Abuja on Thursday weeks after he disappeared and was declared missing by family members and his organisation.

According to the Nigeria Police Force, Salem was reportedly murdered by a hit-and-run driver who has been arrested and will be charged to court.

Meanwhile, family members have rejected the police report that Salem was killed by a driver, adding that they were not called to come to identify his corpse.

In a statement on Friday signed by his spokesman, Nathaniel Ikyur, Governor Ortom expressed shock over the sudden and mysterious recovery of the body of the deceased reporter.

Ortom asserted that the Benue State Government would do its part to ensure the perpetrators were punished and brought to book.

The Benue governor asked the Police, DSS and other security agencies to do a thorough investigation in unravelling the suspicious death of the Benue-born reporter.

The statement reads: “Governor Samuel Ortom, on behalf of the Benue State Government, expresses shock over the circumstances surrounding the death of Tordue Henry Salem who was declared missing a few weeks ago.

“The governor says he was pained how the former Vanguard reporter suddenly disappeared but was found dead by unidentified persons in an undisclosed location in Abuja.

“He says such a mysterious recovery of the body of the deceased reporter was suspicious and deserves to be thoroughly investigated.

“The governor appeals to the Inspector General of Police, the Director-General of the Department of State Service (DSS) and other sister agencies to do everything possible to unravel the mystery surrounding the gruesome murder of the Benue-born journalist.”