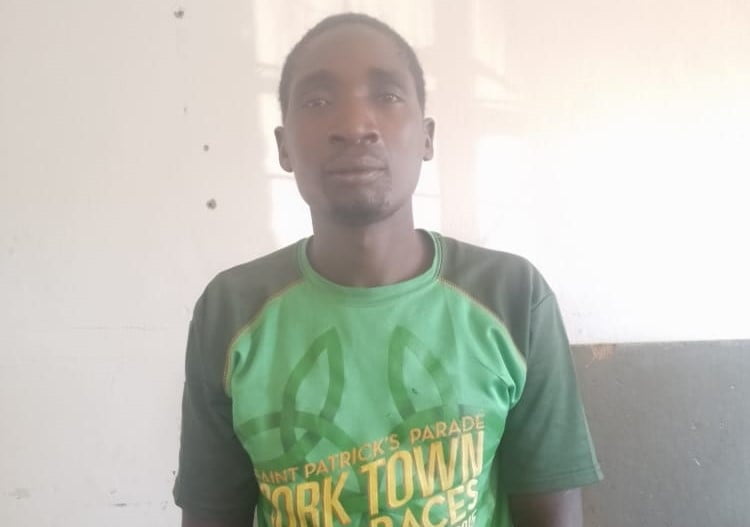 A man who murdered his wife’s alleged lover has handed himself over to the police in Malawi.

The suspect explained that his friends informed him that his wife and her lover were together in a pub. He consequently went to the venue but he could not find them. He decided to search the garden and found them having sex. Faisoni stated that when the duo saw him they took to their heels but he caught up with the man and murdered him.

After the murder, Faison went into hiding but later turned himself in and said that he was afraid the deceased family might murder him in vengeance.

Meanwhile, the wife of a man who murdered his 7-year-old For rituals with the help of a pastor has given an account of the incident.

Recall that Naija News earlier reported that 36-year-old Chidi Onyishi was arrested in Enugu state for allegedly murdering his 7-year-old son for rituals.

In a new development, Onyishi’s wife revealed how she got home and found her son who is the third child missing.

The lady explained that she found this quite strange as her children always listened to instructions and stayed put.

She proceeded to ask her neighbors if they knew the whereabouts of the 7-year-old but they replied they did not.

Mrs. Oyishi said she decided to call her husband and inform him of the situation but he refused to pick his call. After a while, he picked and said he did not know where the boy was.

Onyishi later returned home but still maintained that he had no idea where their son was.

The mother of six went ahead to explain how she became frantic and began to move from prayer house to prayer house for help in locating the child.

She kept questioning her husband on her son’s whereabouts but he threatened to beat her up if she continued with the interrogation. Read more