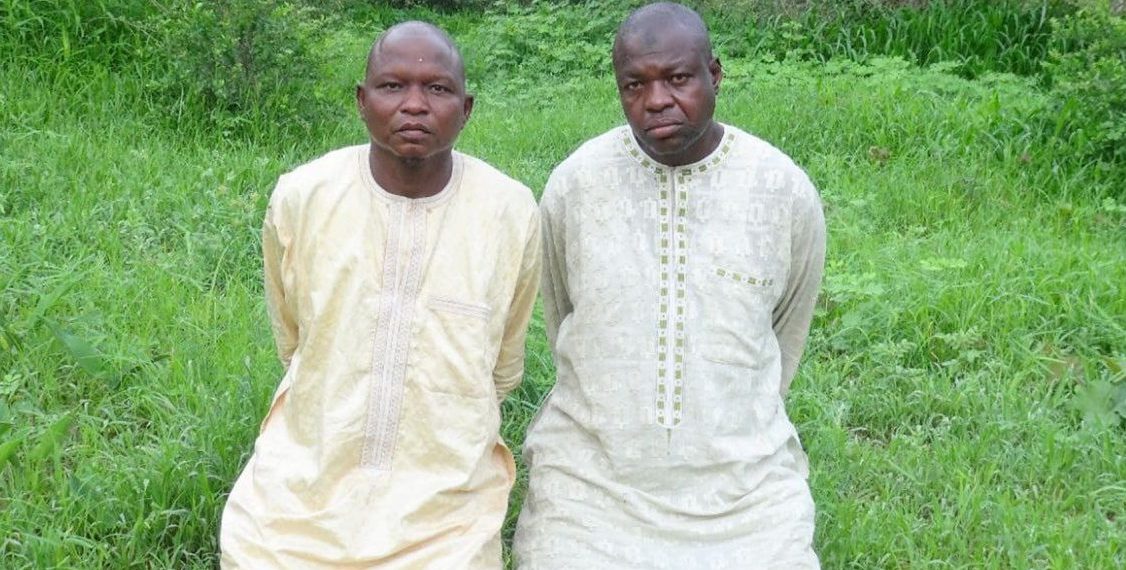 On Jul 24, 2021, dreaded insurgents kidnapped Shehu, one of his closest friends named Mustapha and two Nigerian soldiers along the Maiduguri-Damaturu road.

Naija News reports that Shehu and Mustapha regained their freedom on Thursday evening weeks after the two soldiers were killed by the insurgents.

It was gathered that the victims have been reunited with their families raising speculations that ransom was paid for their release.

Reacting to the claim that that a huge ransom was paid for their release, a source told Premium Times that, “Mai Lalle and Mustapha were freed this evening and are now with their family members. They have to undergo a medical check-up but that will be handled at a confidential level.

“The most important thing is the fact that they are out of the hands of Boko Haram. My brother, let’s pray that this kind of thing does not happen to anyone close to you.”

The source said the two men are set to undergo a medical check-up to ascertain their overall well-being after being in Boko Haram captivity for four months.

However, friends, family members and colleagues of the victims have taken to social media to celebrate their release.