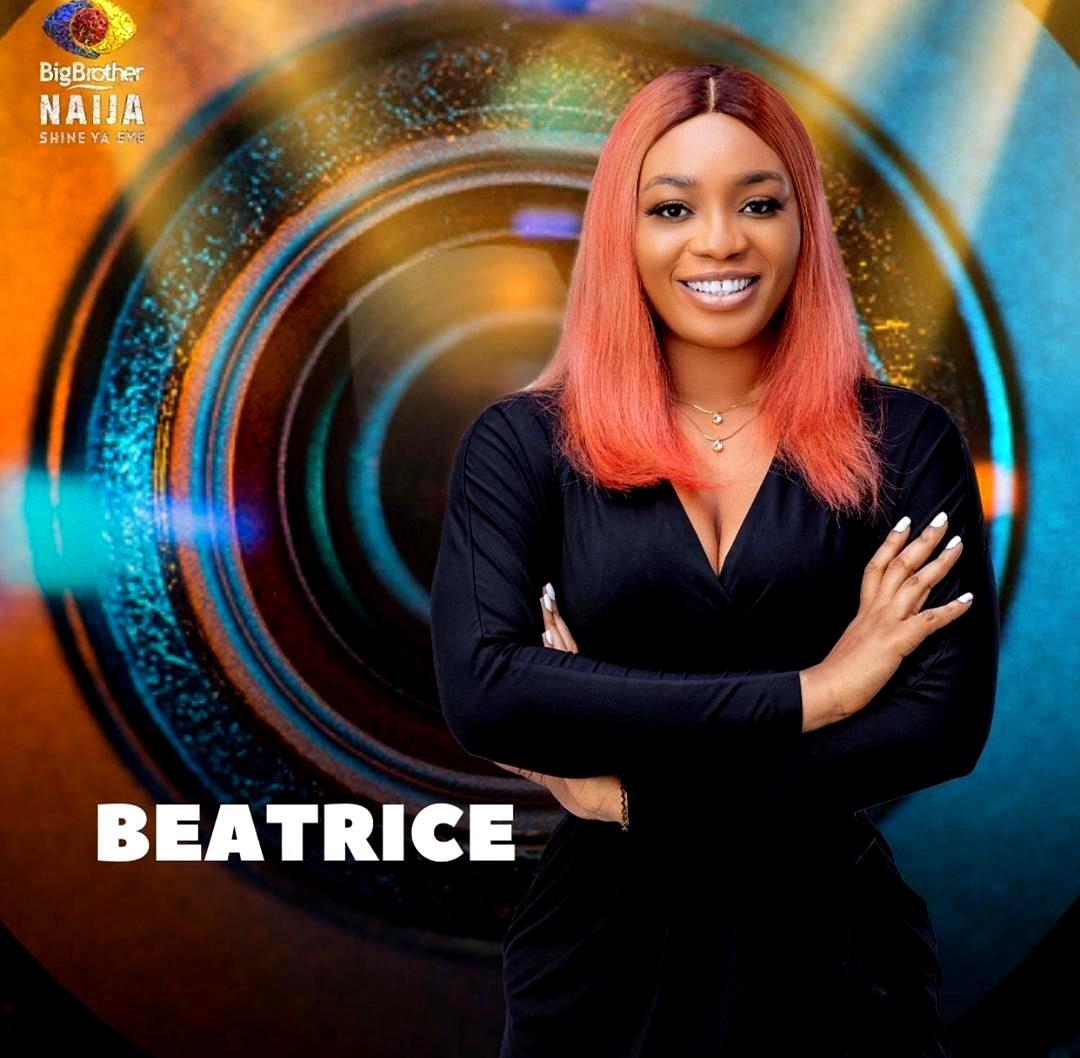 A former housemate in the Big Brother Naija reality show, Beatrice Agba Nwaji, popularly known as Beatrice while in the house, has revealed what she is going through.

Beatrice noted that despite her age, she still can’t face it and make love with a man without fear settling in.

She wrote, “I can’t believe at my age I’m still scared of sex.”

Recall that Beatrice was on the “Shine Ya Eye” edition of the reality show, but was evicted from the show in the second week.

Beatrice while in the house disclosed that she is a divorcee with a seven-year-old son.

In another development, Nigerian Disc Jockey and Billionaire daughter Dj Cuppy, also known as Florence Otedola, has revealed that former BBNaija housemate, Kiddwaya freaks her out.

In an interview with Zezemillz, Cuppy spoke at length about her relationship with Kiddwaya.

She explained how Kidd never informed her he was going for the Big brother show despite their close relationship.

DJ Cuppy also complained about his snobbish attitude and his obsession with fame which she claims freaks her out.