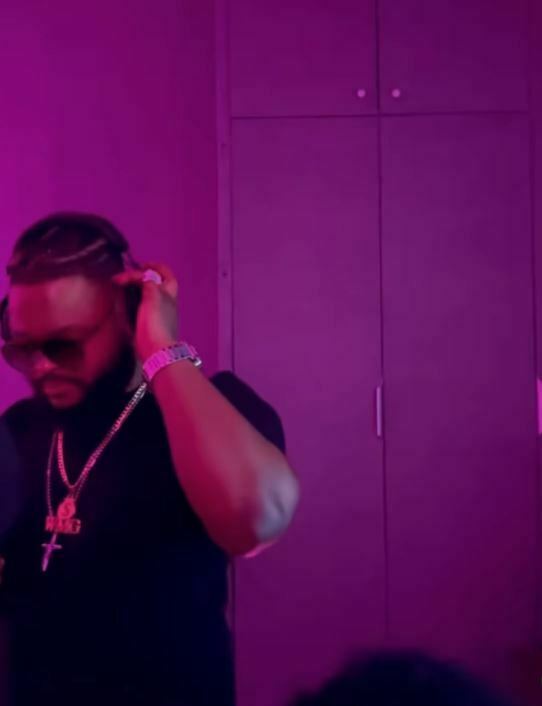 In a video posted on his Instagram page, WhiteMoney is seen entering a music studio and creating sounds with other people. He has also informed his fans to anticipate his new release as he would be blowing them off their feet.

The 29-year-old will be the third BB Naija winner venturing into music. His fans have also shown interest in his new song and have stated that they can’t wait for it to be released. 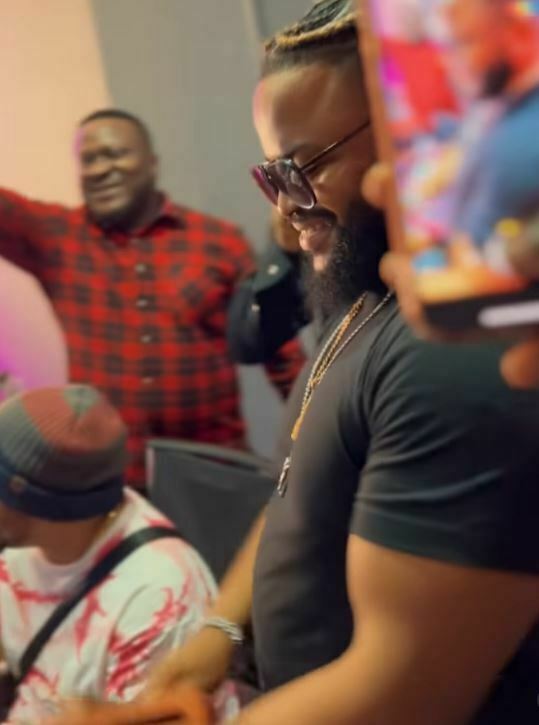 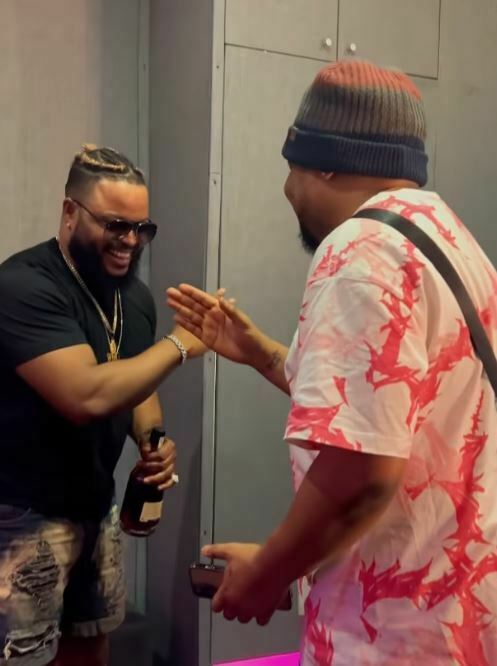 Previous BB Naija winners that have joined the Nigerian music industry are Laycon and Efe.

In other news, Nigerian businessman Francis Van-Lare has said that it is unacceptable to mock a man because of the size of his male organ.

Van-Lare who is the ex-husband to relationship expert, Angela Nwosu poured out his heart in a post on Facebook.

Naija News understands that Van-Lare has been married and divorced five times.

After his marriage ended with the relationship expert in 2017 he got married again but the marriage crashed after seven months.

Van-Lare revealed how his ex-wife mocked him for not being able to satisfy her sexually because his manhood was too small. He said that he decided to sleep with someone else and she had a different report of his skills in bed.

He wrote: “Sometimes negative things said about you is your tonic to get up an excel to prove them wrong . One lady I was once married to could not find anything her mouth could spit out to shake my confidence in the middle of a heated argument so she resulted to personal attacks.”