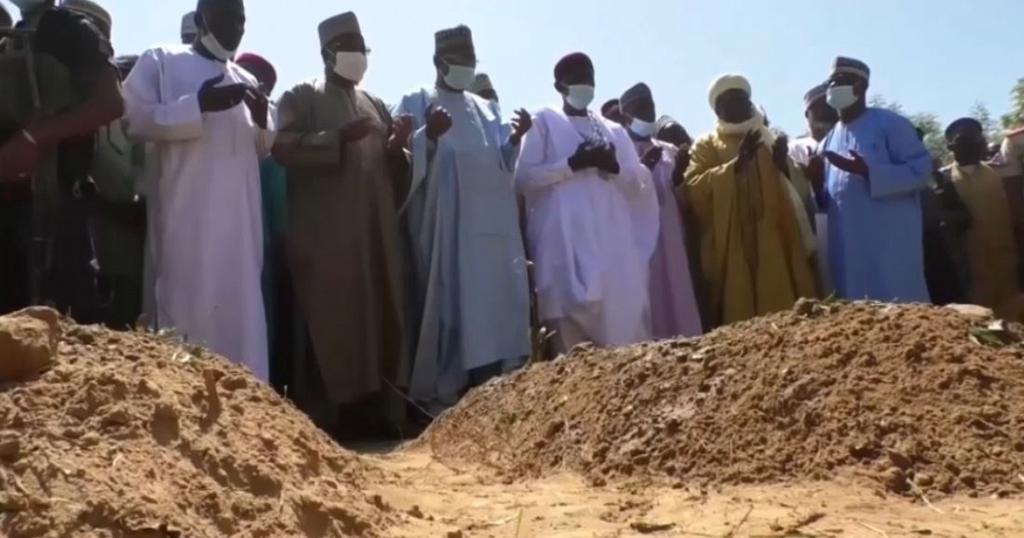 At least 26 children aged 3 and 8 died Monday in a fire outbrea at their school in Maradi, in southern Niger.

Recall that in April, 20 schoolchildren were charred in the fire of similar classes in a popular district of Niamey.

Covered with the flag of Niger, the victims were taken to a cemetery to be buried after a ceremony in a mosque attended by relatives and the authorities.

In Niger, no less than 36,000 straw huts are used as temporary classrooms in overcrowded schools in Niger. A fire similar to this one had killed about twenty schoolchildren last April.

An investigation has been opened to determine the immediate cause of the fire. The issue provoked the anger of parents and teachers.

Meanwhile, Council of Ministers have decided to ban straw classes for preschool children.