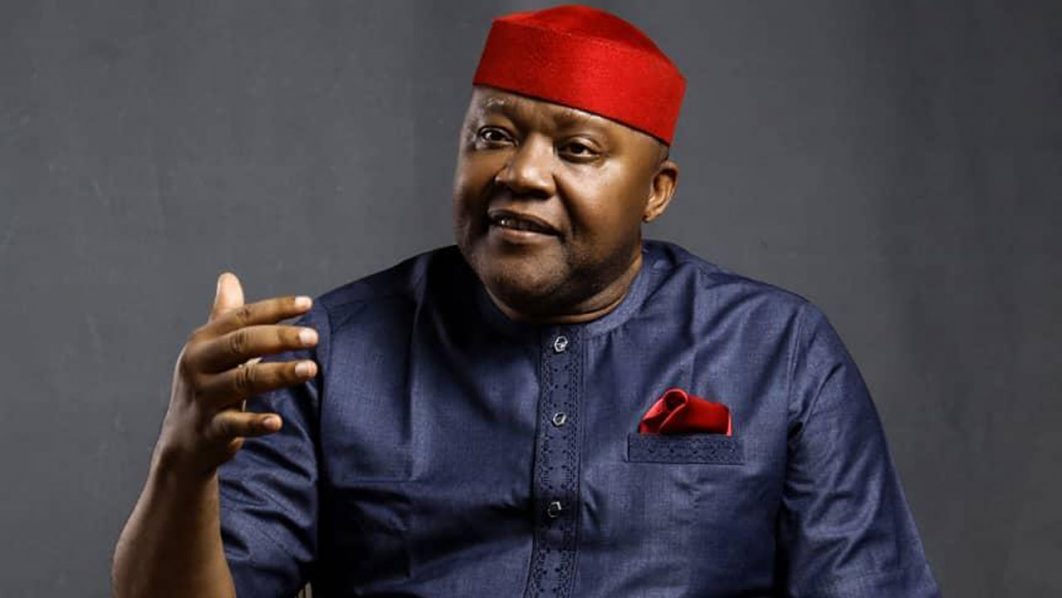 The candidate of the African Democratic Congress (ADC) in the ongoing Anambra governorship election, Akachukwu Nwankpo, has revealed why he cast his vote for the All Progressives Grand Alliance (APGA) candidate, Charles Soludo.

Recall that the Independent National Electoral Commission (INEC) had declared the November 6 governorship election in the state inconclusive.

The commission declared the election inconclusive over alleged irregularities discovered in most communities in Ihiala Local Government Area of the state.

Following the development, INEC announced that the supplementary election was scheduled to hold today, November 9, 2021.

The supplementary polls kicked off as scheduled on Tuesday and as earlier communicated by INEC, voting ended by 4pm, while sorting and counting are now in progress.

Speaking to journalists after casting his vote on Tuesday, the ADC governorship candidate said he voted for Soludo due to his track records both in public and private sector.

Nwankpo pointed out that Soludo remains the best person to govern the state out of the three front runners in the supplementary election.

Recall before the suspension, APGA’s candidate, Prof Charles Soludo, had won 18 out of 20 local government declared so far in Anambra State, with a total of 103,946 votes.