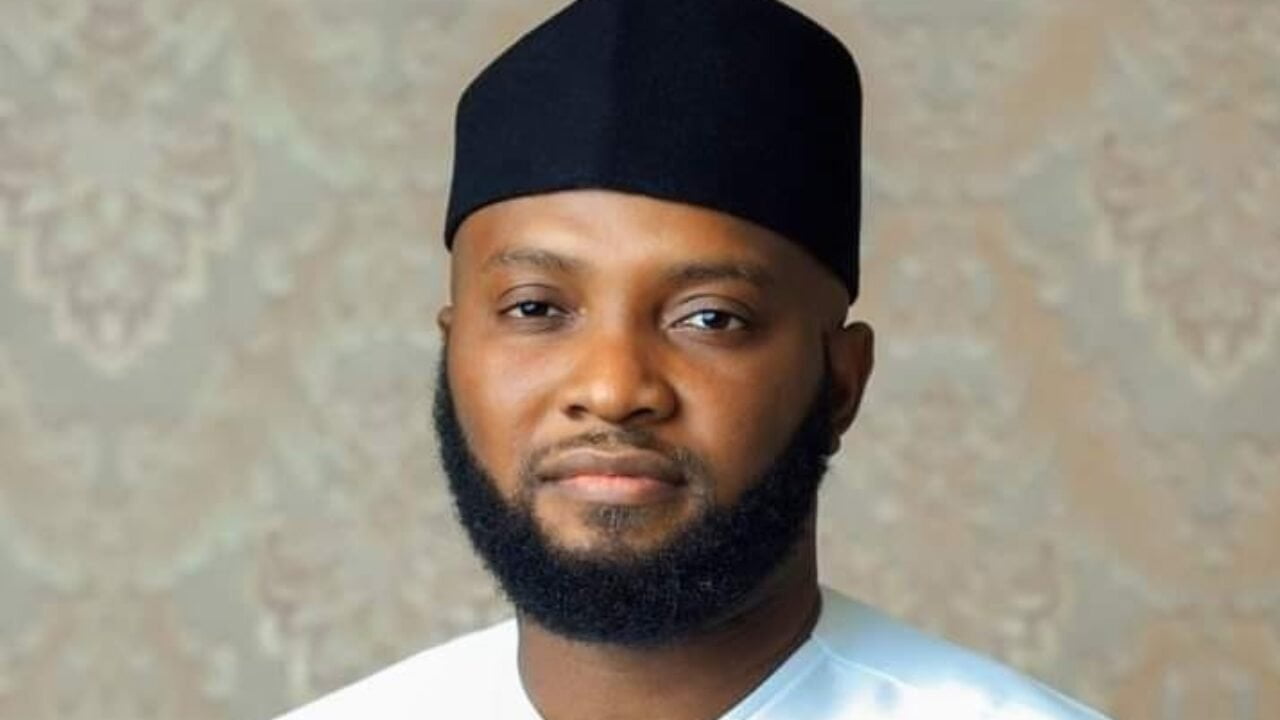 The impeached Deputy Speaker of the Imo State House of Assembly Hon Amara Iwuanyanwu has been reinstated to his position.

His reinstatement comes less than a week after he was impeached under tight security after a resolution for his removal was signed by 18 out of the 27 lawmakers.

Earlier today, the Speaker of the State Assembly, Mr. Paul Emeziem has been impeached on charges including disorderly conduct, abuse of office and tyranny.

He was replaced by Hon Kennedy Ibe who represents Obowo State Constituency, while Hon. Iwuanyanwu resumed his initial position as the Deputy Speaker.

The move in the Assembly comes after the House of Assembly recalled six suspended members who were controversially suspended on July 8 for “unparliamentary conduct”.

It was learned that the lawmakers were recalled by the Impeached Speaker after they reached an agreement with the House of Assembly leadership.