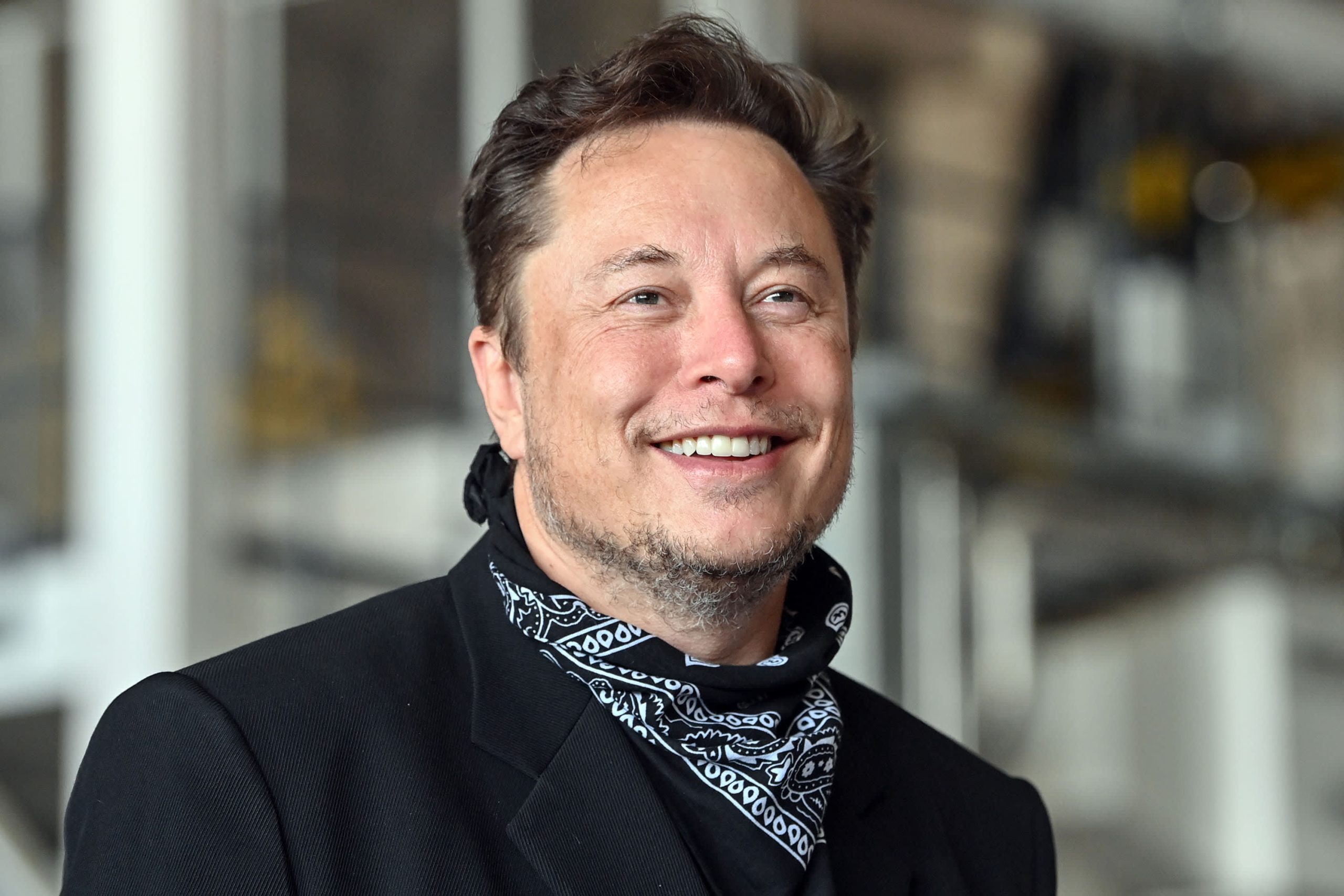 Elon Musk asked his Twitter followers if he should sell 10% of his Tesla shares. 3.5 million of them voted between Saturday and Sunday and 57.9% answered “yes”. “I will abide by the results of this poll, whichever way it goes” said the entrepreneur who regularly uses the social network to make unexpected announcements or surprising comments. However, he did not specify when he intended to sell his shares, or how.

The whimsical boss of the electric vehicle maker seemed to have his sights set on a recent suggestion from US Congressional Democrats to tax the super-wealthy more heavily by targeting stocks, which are usually only taxed when sold.

Elon Musk had already criticized this proposal in late October, writing in a tweet: “Eventually, they run out of other people’s money and then they come for you.”

On Saturday, he broached the subject again, writing: “Much is made lately of unrealized gains being a means of tax avoidance, so I propose selling 10% of my Tesla stock.”.

His tweet referred to a mini-poll suggesting that Internet users vote “yes” or “no”.

According to Bloomberg, Elon Musk owned about 17% of Tesla’s outstanding shares as of June 30, which is currently worth $ 208.37 billion.

By selling 10% of its shares, he could theoretically recover a little less than $21 billion.

The entrepreneur was also awarded a large package of stock options and convertible shares as compensation.

With his stakes in his other companies, especially rocket builder SpaceX, Elon Musk is theoretically the richest man in the world with a fortune estimated by Bloomberg at $ 338 billion.

“Note, I do not take a cash salary or bonus from anywhere,” Musk tweeted Saturday.

“I only have stock, thus the only way for me to pay taxes personally is to sell stock.”