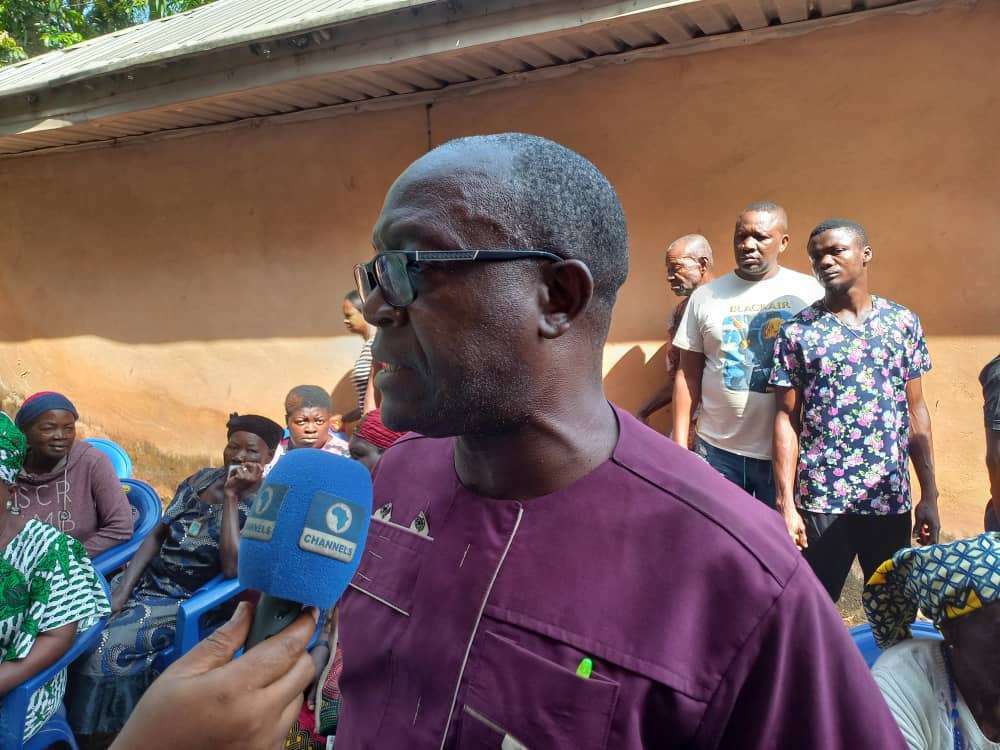 The electorates at Polling Unit 014 in Ward 1, Onitsha North have expressed disappointment over the malfunctioning of Biometric Voter Accreditation Systems.

The frustrated voters told journalists present at the unit that they are getting tired and might return to their houses if nothing is done. 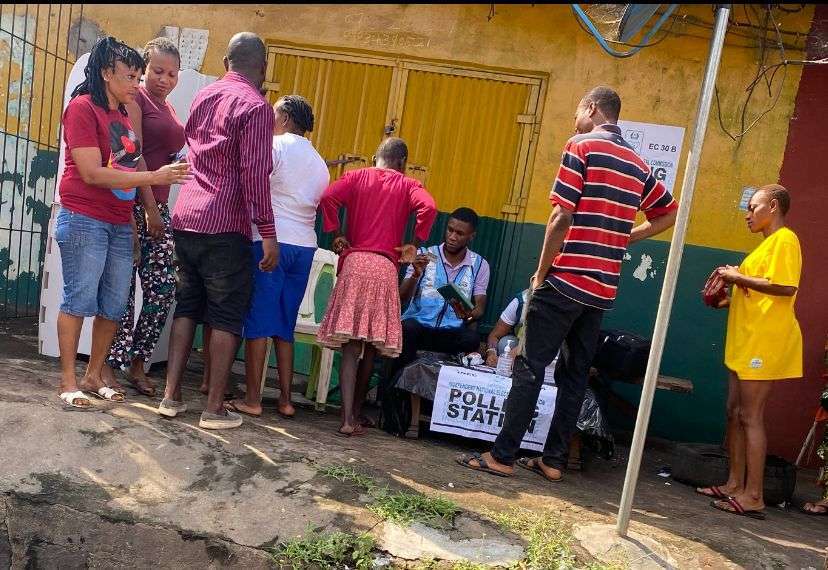 Naija News understands the voting process had continued well around 9:00 am at Polling Unit 07 and 15 in Ward 5, Amawbia, Awka South Local Government Area.

This was after the presiding officers had lamented bitterly that the BVAS was not working properly.

One of them, who identified himself as Arinze, said a complaint was lodged to the RAC tech who came to fix the system.

A frustrated voter had also complained that nothing is working well at PU 002, Ward 13 Isuofia, Aguata Local Government area.

However, the voting exercise according to reports from journalists is going on smoothly at PU 007, Ward 3, Onitsha North LGA.

Naija News learnt that INEC officials arrived on time at this unit and BVAs are working perfectly.

Meanwhile, Governor Willie Obiano of Anambra State has voted in the ongoing governorship election in the South-East state.