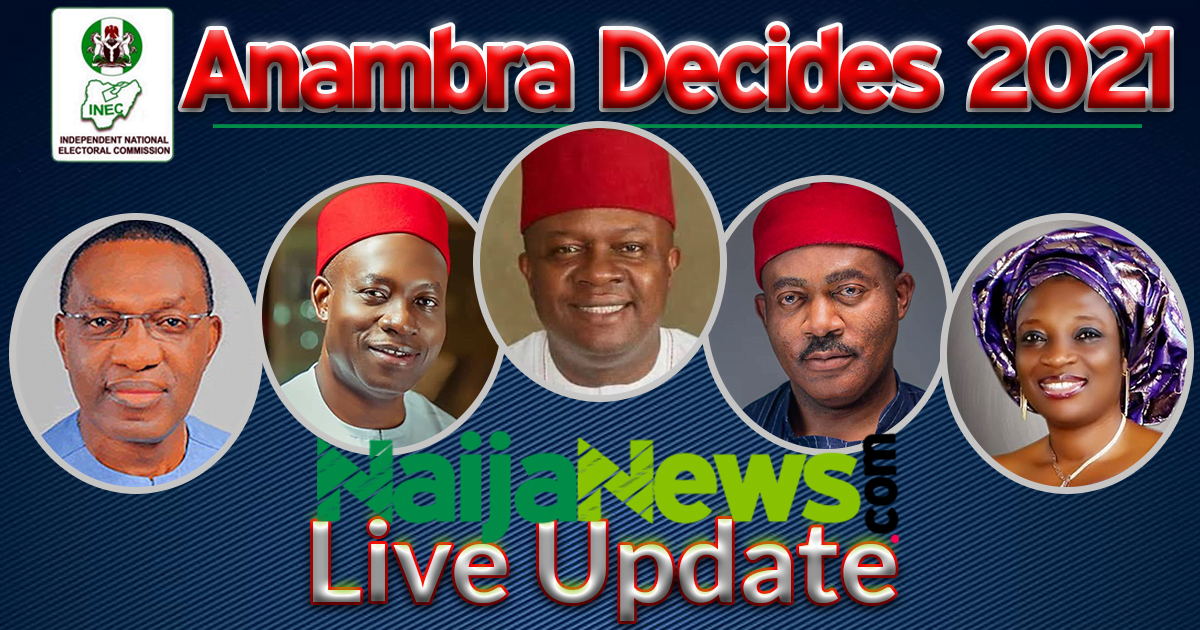 Residents of Anambra State are expected to come out in their numbers today to vote in the next governor to pilot the affairs of the state for the next four years. 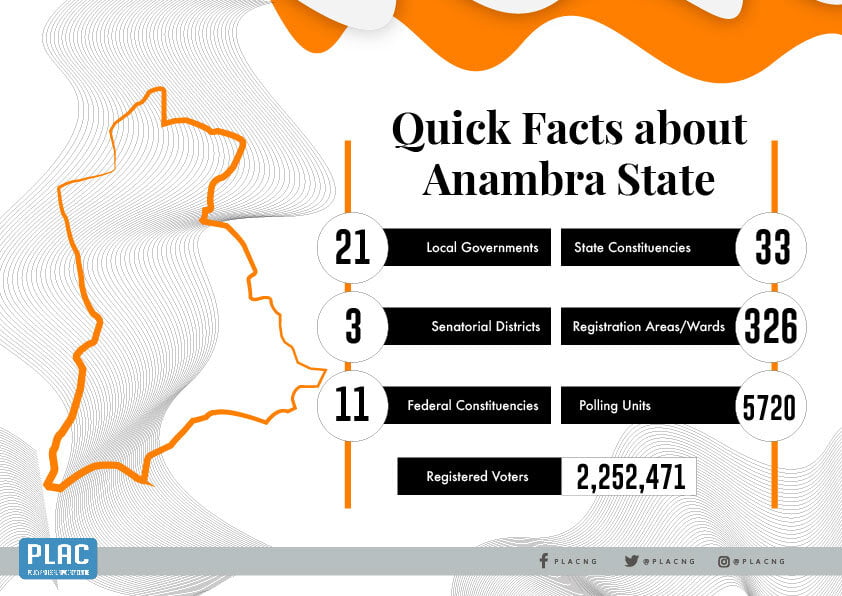 The run-up to the election which has dominated media space like no other promises to be an intriguing affair.

Report: INEC officials arrived late but voting has commenced and is on-going.

The candidate of the All Progressives Congress (APC) in the ongoing Anambra governorship election, Senator Andy Uba, has cast his vote.

Naija News reports that the APC candidate arrived at the voting centre at 11:18 am in the company of his supporters and party leaders. 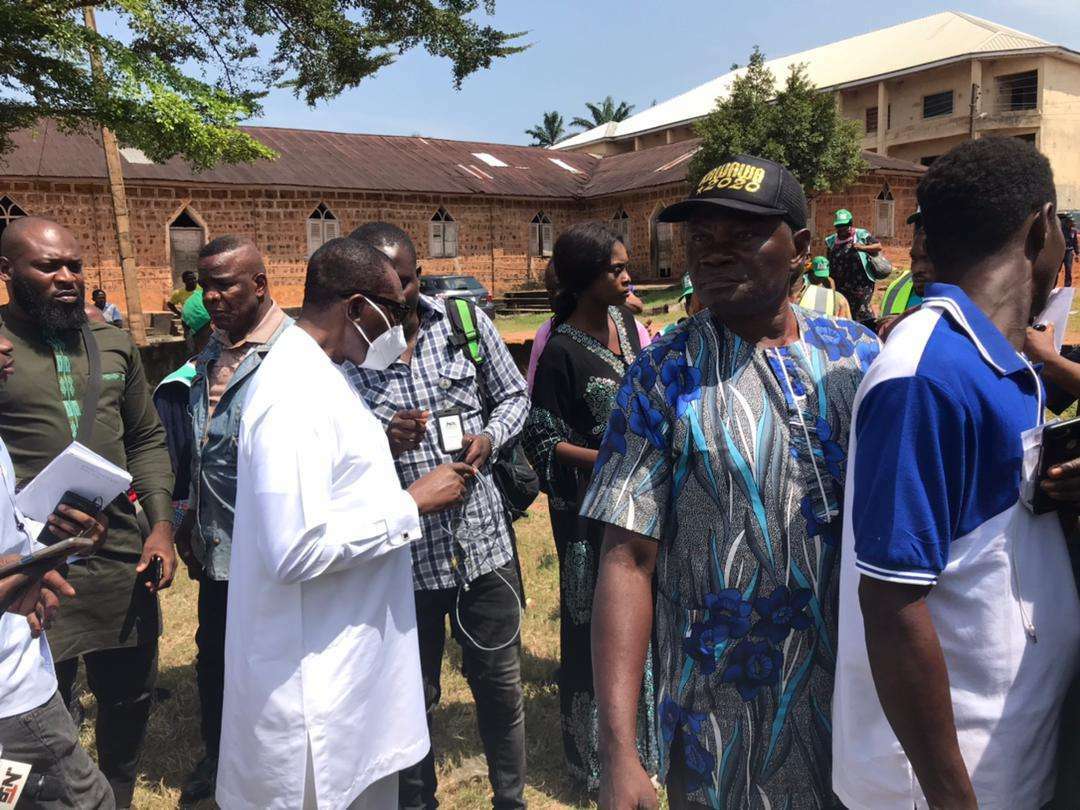 PDP’s Valentine Ozigbo cast his vote around 11:25 am at Polling Unit 5, at the Social Centre in Amaesi Ward of Aguata Local Government Area of Anambra state. 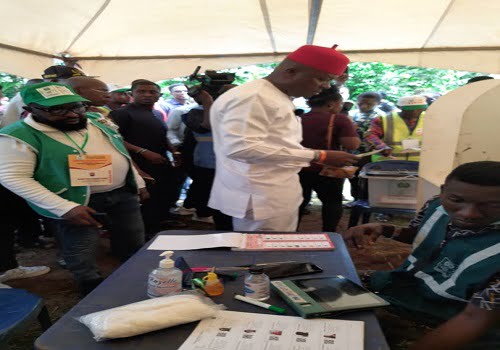 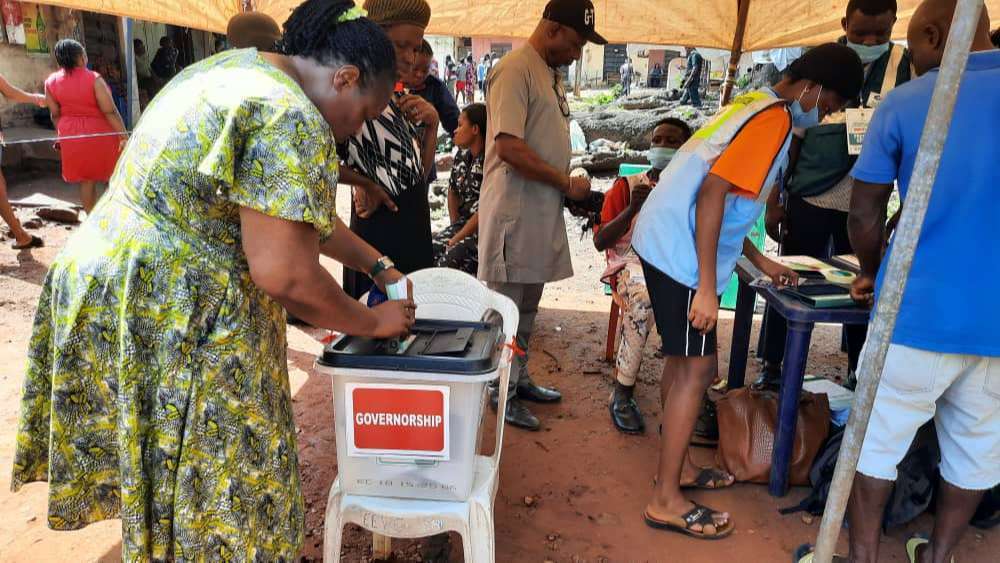 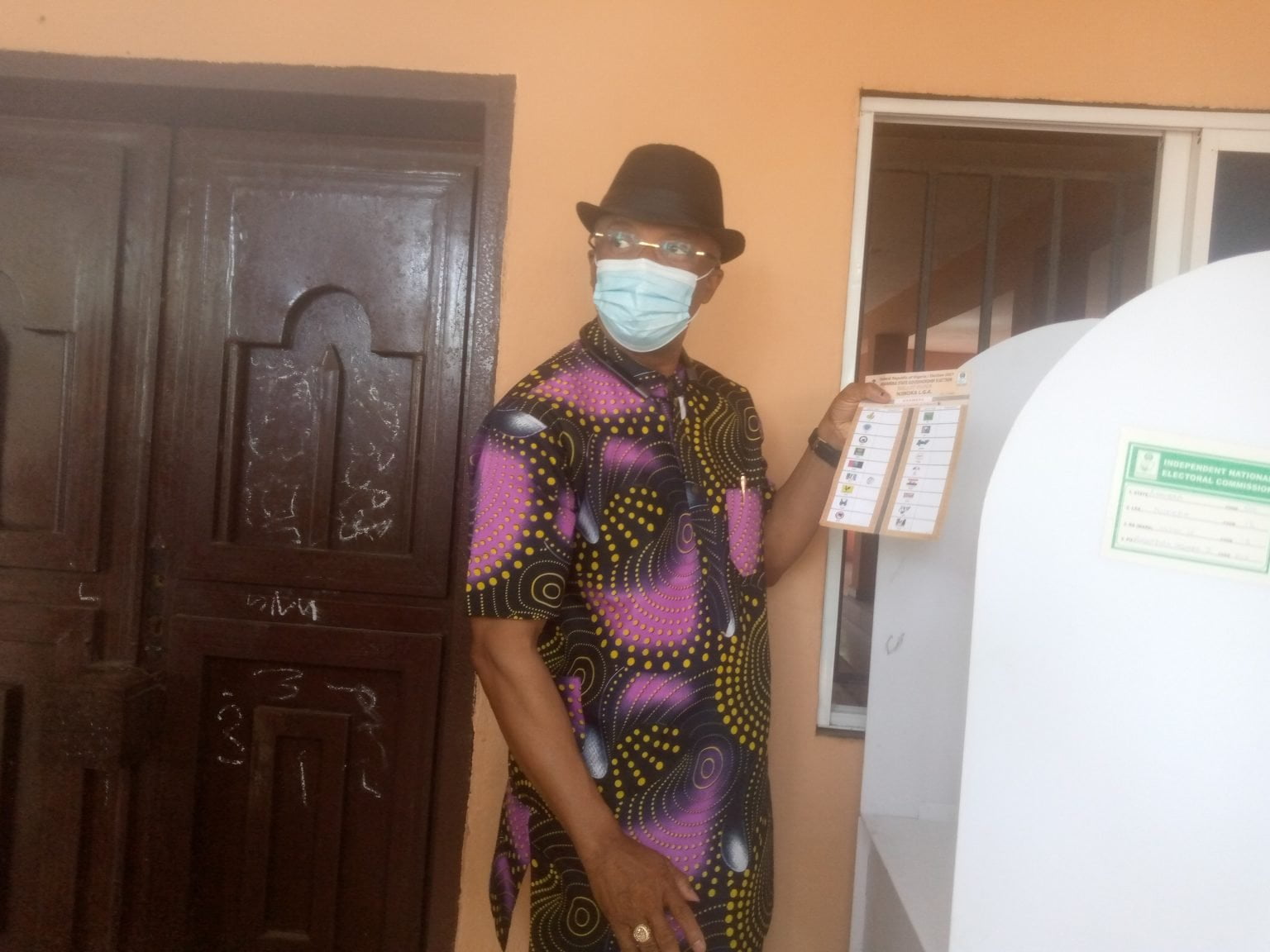 As early as 9:25 am, they arrived the Eri Primary School, Otuocha 1, polling unit 004 where there are 1162 number of registered voters 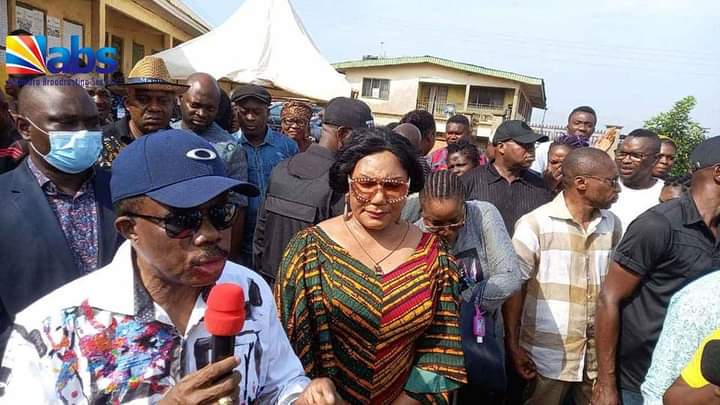 Report: Election officials are sorting materials and are yet to set up. 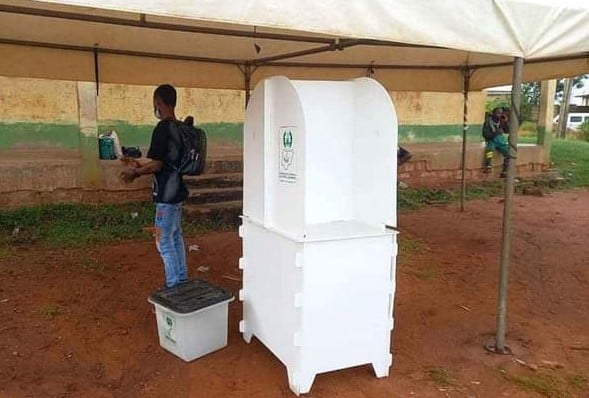 According to electorate, accreditation commenced 20 minutes ago.

At Polling Unit 10, ward 10, Awka South, election officials are on ground waiting for arrival of 8.30am stipulated commencement time while also waiting for eligible voters. 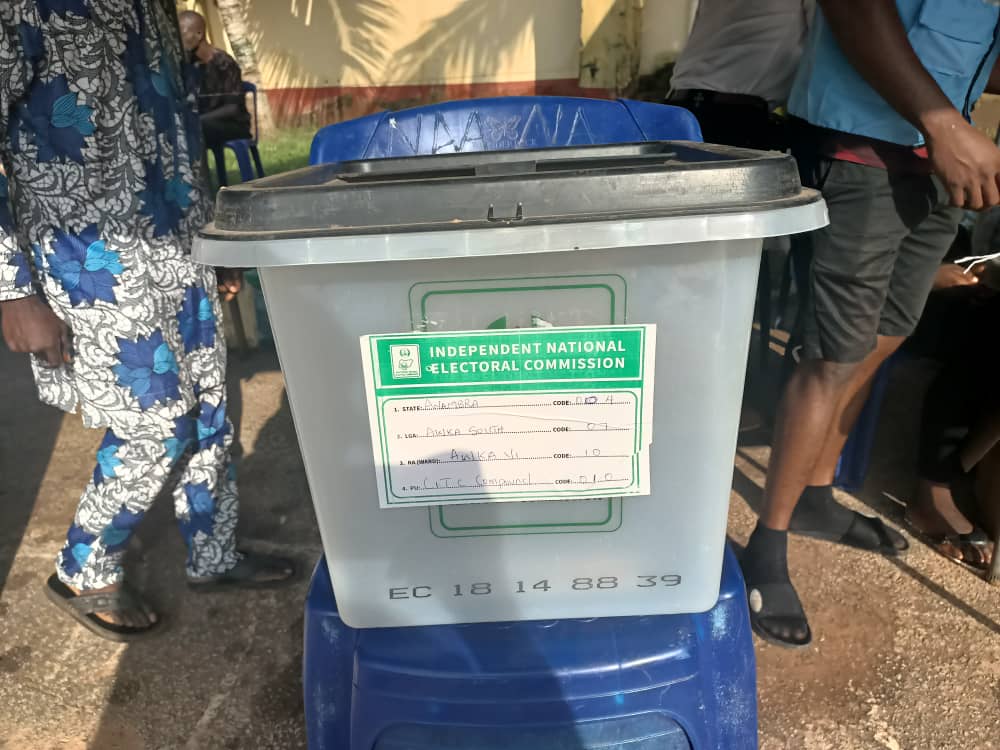 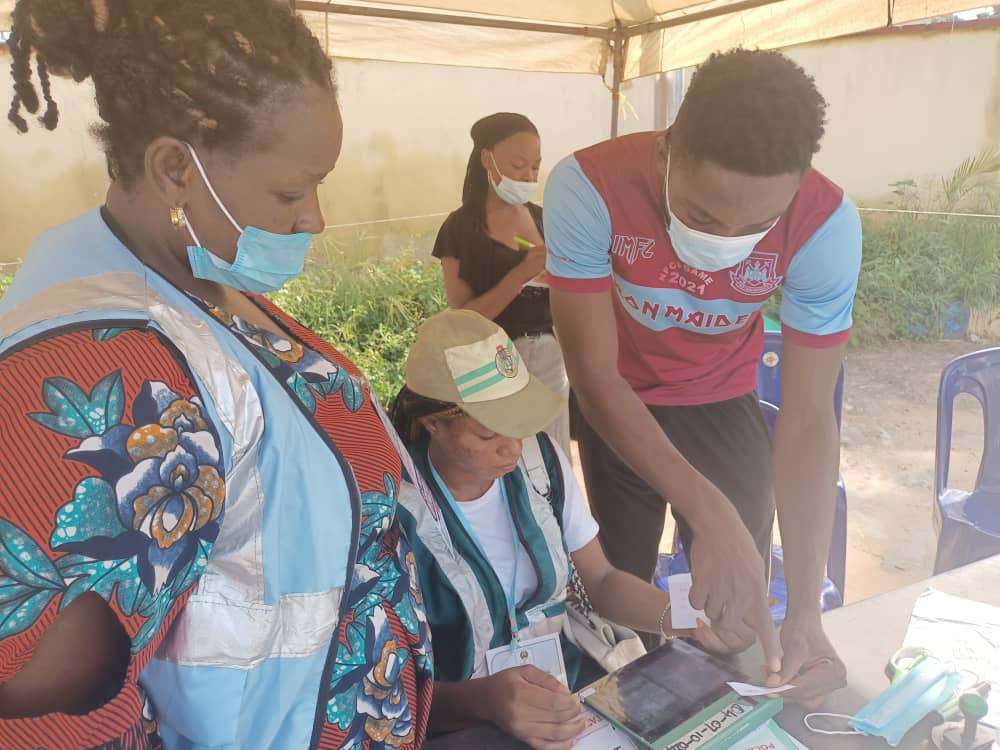 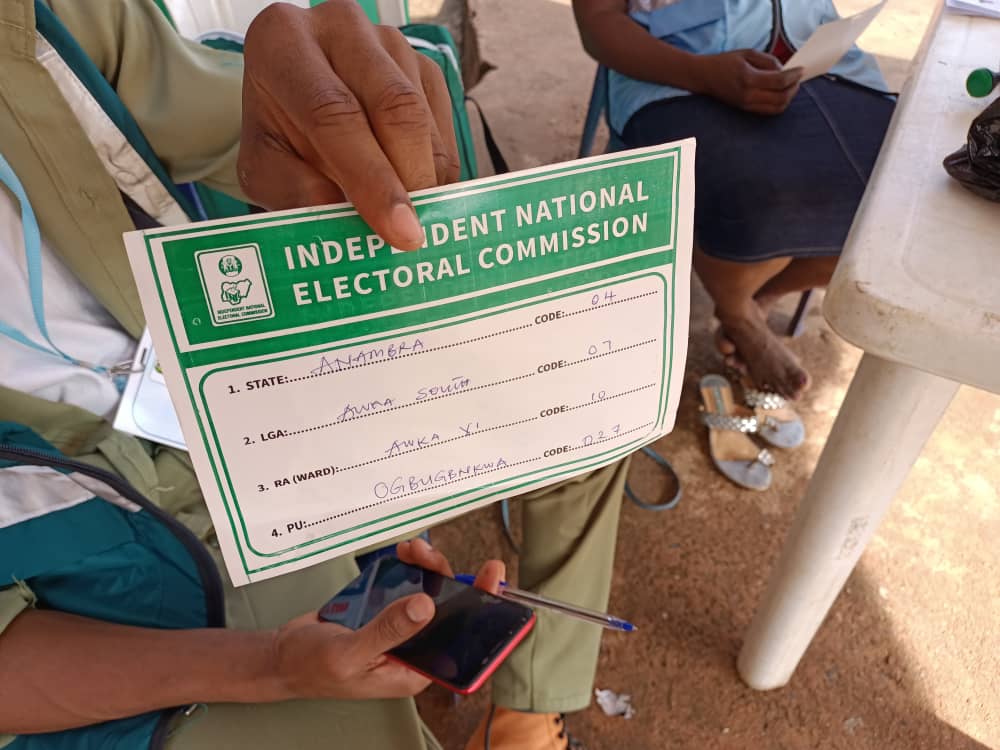 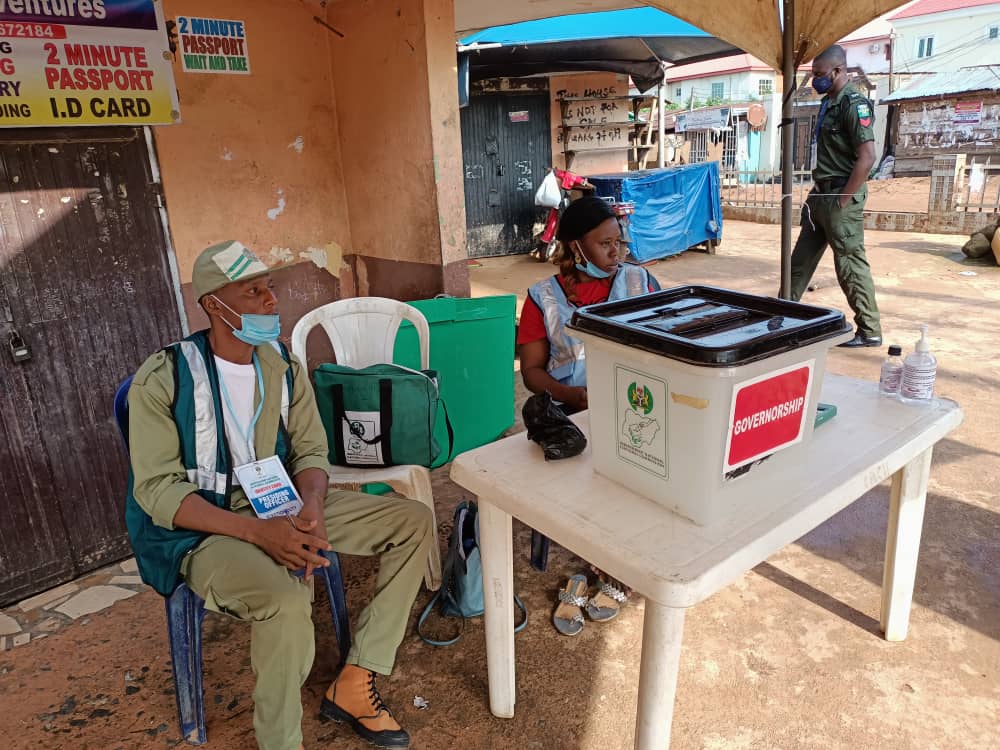