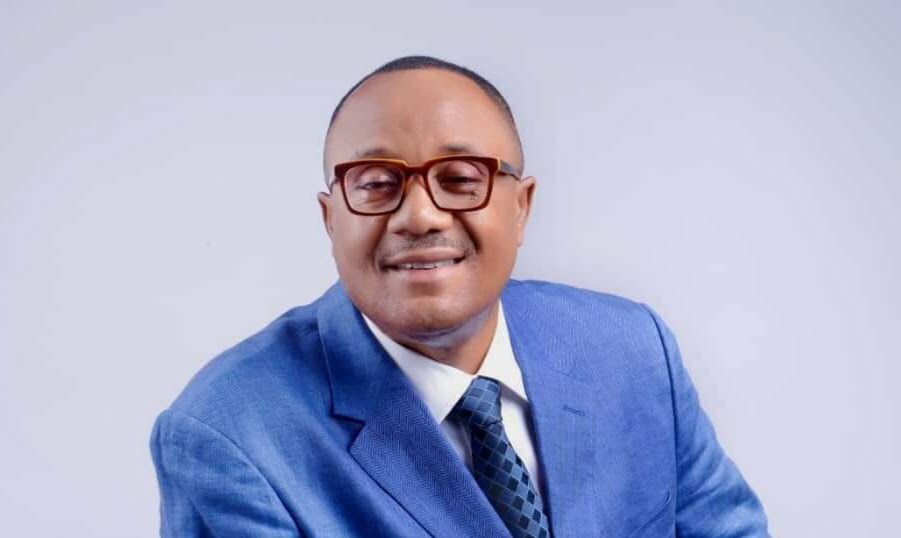 The candidate of the African Action Congress (AAC), Dr Chidozie Nwankwo, has denied reports that he has withdrawn from today’s Anambra governorship election.

Naija News reports that the spokesman of the Chidozie Nwankwo Campaign Organization, Chinedu Ifeakor, made this known in a statement on Friday night in Akwa, the state capital.

Several reports had made the rounds that the AAC candidate had stepped down for the candidate of the Peoples Democratic Party (PDP), Valentine Ozigbo.

The reports added that Nwankwo, who was a former APC governorship aspirant, urged his structures and supporters to support Ozigbo and pray for his success in the election.

But according to the Chidozie Nwankwo Campaign Organization, the ACC candidate did not step down for Ozigbo or withdraw from the election.

The organisation added that the reports are false and ridiculous while urging the people of Anambra to come out in their large numbers to exercise their franchise.

The statement reads: “It has come to our notice the news making the rounds that Dr Chidozie Nwankwo, the AAC Candidate and his structures have joined PDP. This is not only false but ridiculous.

“The reading public and our numerous supporters are by this notice asked to come out en masse and vote for AAC and Dr Chidozie Nwankwo.