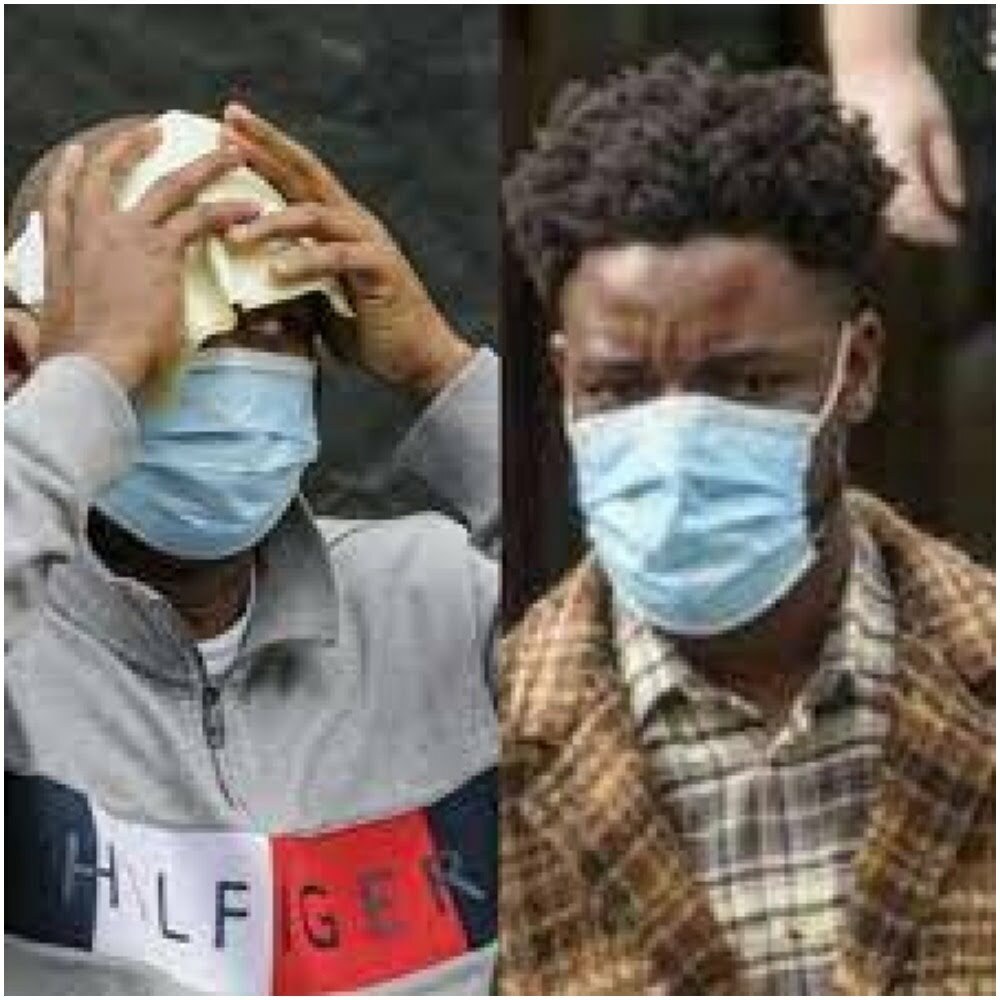 According to reports, Oluwagbewikeke and Bashiru had stolen PPS numbers belonging to 74 HSE and Tusla employees in false Pandemic Unemployment Payments (PUP) from the Department of Social Protection.

Trouble started after the detective seconded to the Department of Social Protection, Trevor Conroy spotted several applications for PUP under different PPS numbers with a variation of the same email address during a search in July 2020.

Keeshan revealed that they discovered that the PPS numbers were used to open false accounts with several banking institutions in the country.

According to Cork Beo, both suspects, detectives said, regularly communicated about their criminal activities on WhatsApp and “reported to persons involved in international crime only known as the ‘Chairman and Ebony.’

Oluwagbewikeke’s arrest came shortly after Detective Kieran Crowley of Midleton Garda Station stopped a car driven by Oluwagbewikeke in November 2020 in the Midleton area and a follow-up search at his home led to the discovery of false passports, bank statements, and a mobile phone.

Meanwhile, defence counsel for Oluwagbewikeke, Tom Power had pleaded his sentence be adjourned for a week to enable him to raise N2.3m for compensation to victims.

Power also disclosed that Oluwagbewikeke had been in Ireland for five years living with his Irish partner and two children and also an active member of his church.

Counsel for the second defendant Bashiru, Sinead Behan, told the court COVID-19 devastation lured him to fraud as he was a taxi driver and needed some money for his five children and an 85-year-old mother who is dependent on him in Nigeria.

However, they have been remanded in custody by Judge Helen Boyle and are due to appear again before the Circuit Court next week Wednesday for sentencing.