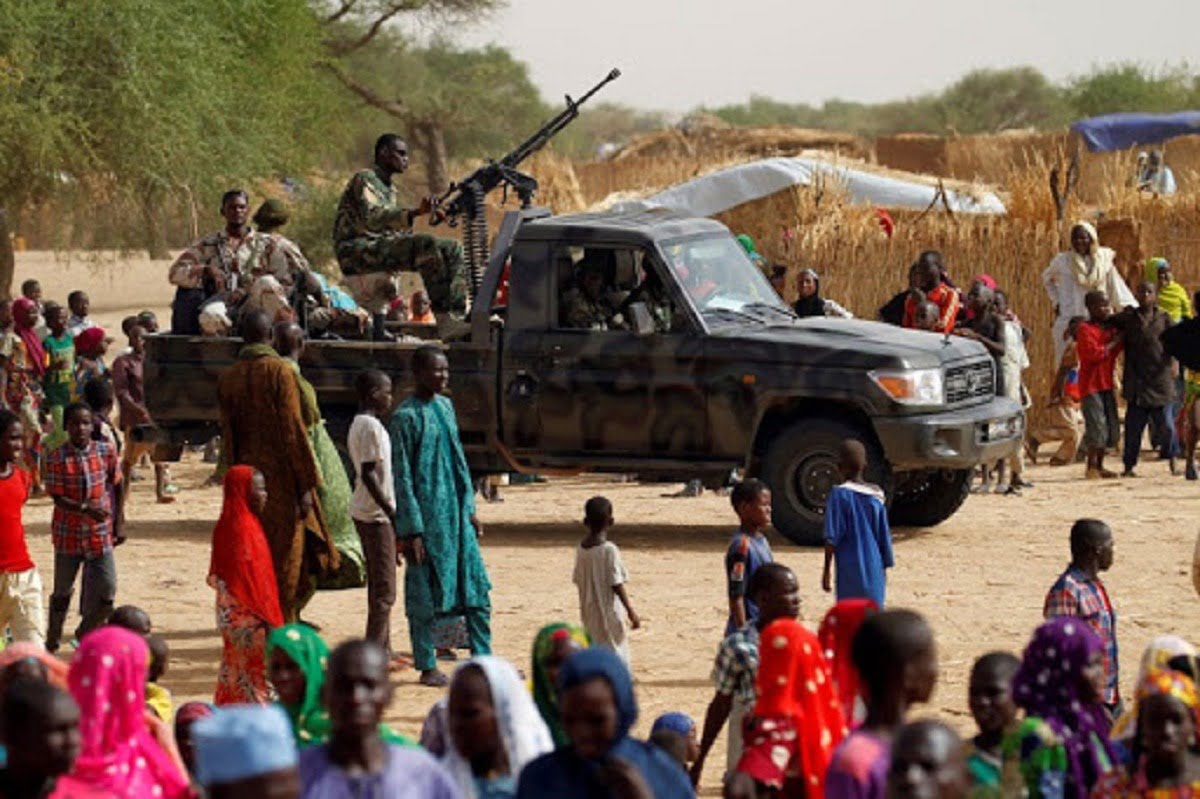 An early Friday morning attack by gunmen suspected to be Fulani militias has claimed at least ten lives in Kaduna State.

Reports reaching Naija News at this time revealed that the assailants in their numbers this morning invaded Abuyab, a community in Atyap Chiefdom, Zangon Kataf Local Government Area of the state.

It was gathered that the gunmen destroyed and razed down many houses during the attack which caught the residents unaware.

A resident who reportedly communicated with DailyPost on anonymity said that after many attempts by the attackers to destroy the village, they came and ransack the villagers unaware.

He said: “It has not been easy for us in the village that we are always on the alert every night but to be honest, the attackers came and before we could do anything, they had killed many and destroyed all the remaining houses left standing. As l am talking to you, there is no house in the entire village that is not burned down.”

Naija News learnt that security men had tried to counter the attackers but could not withstand their large number.

When contacted to find out more about the incident, the state Police Public Relations Officer, ASP Muhammad Jalige, could not respond to his calls and messages as of when the report was given.

Meanwhile, a top staff of the Murtala Mohammed Airport, Engr. Musa, who was declared missing by his family has been reportedly found dead at a Lagos canal.

Naija News reports that the family of Engr Musa had declared him missing last week Sunday when he could not be found after he was last seen on Saturday.

A human corpse was recovered from the Iyana Ipaja canal that runs down from the Oko Oba abattoir, but the family of the MMA staff is yet to identify the corpse.