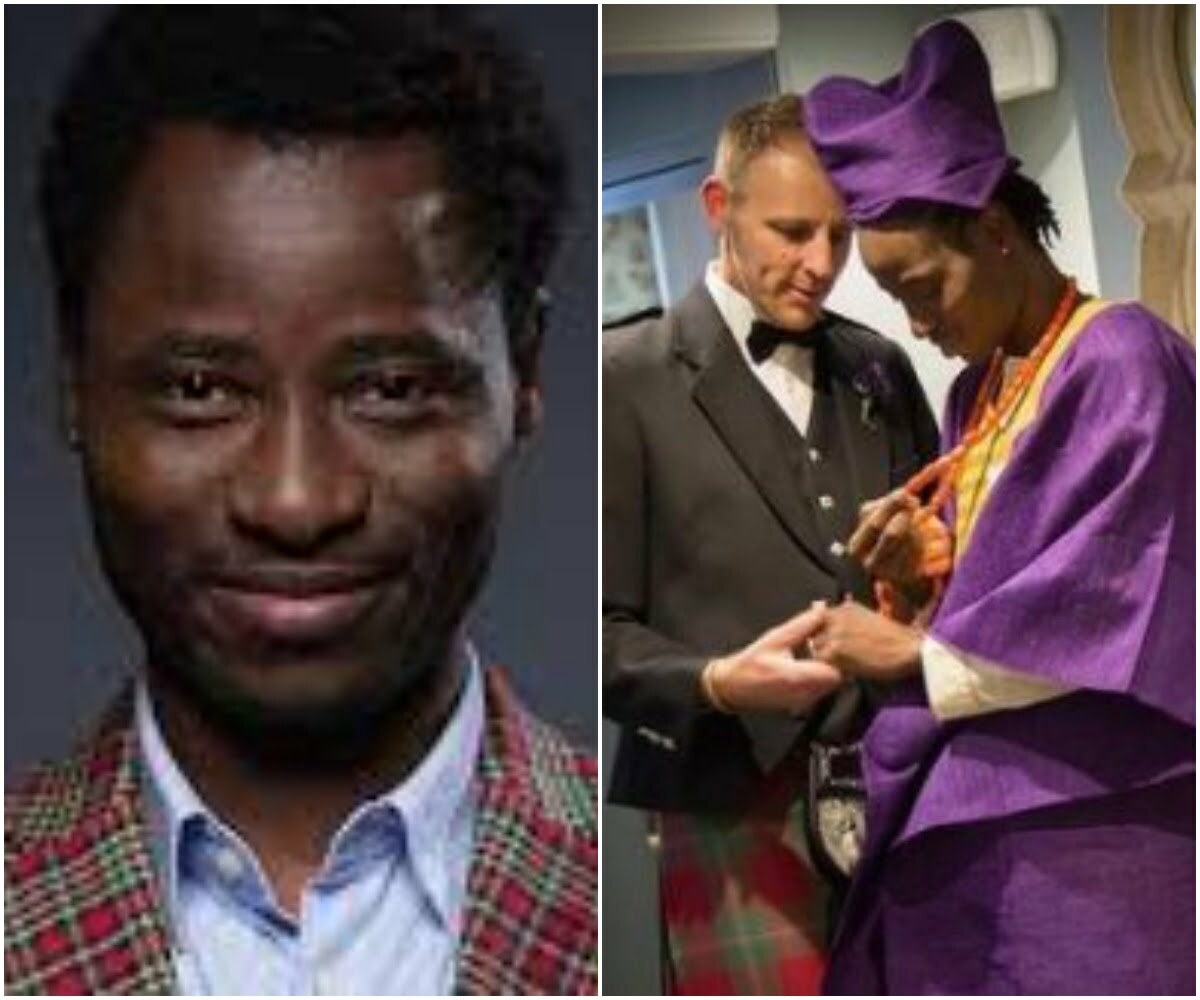 Naija News understands that the couple tied the knot in 2016 with friends and family present at the event.

Bisi Alimi via his official Instagram page shared photos from their wedding day to celebrate their anniversary. He captioned it;

“5yrs and counting. Always and forever” 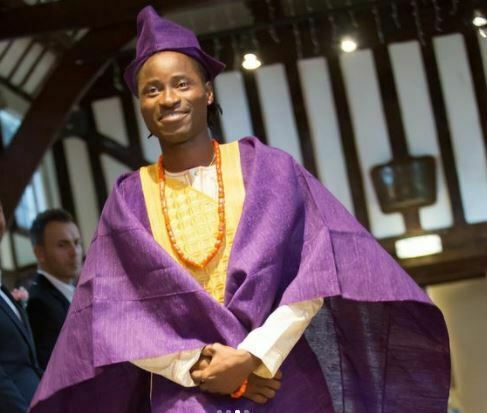 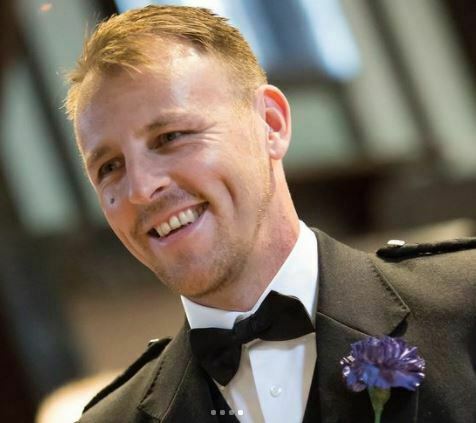 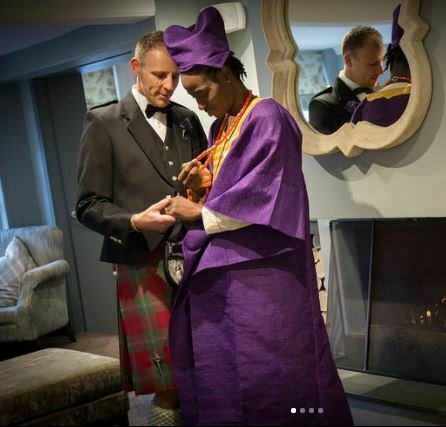 Meanwhile, Bisi Alimi recently took to his Twitter handle to advise gay men on what to do when they like a straight man.

He further advised straight men on how to handle propositions from gay men.

According to him, gay men have the right to express their feelings to men, except the man tells them he is straight.