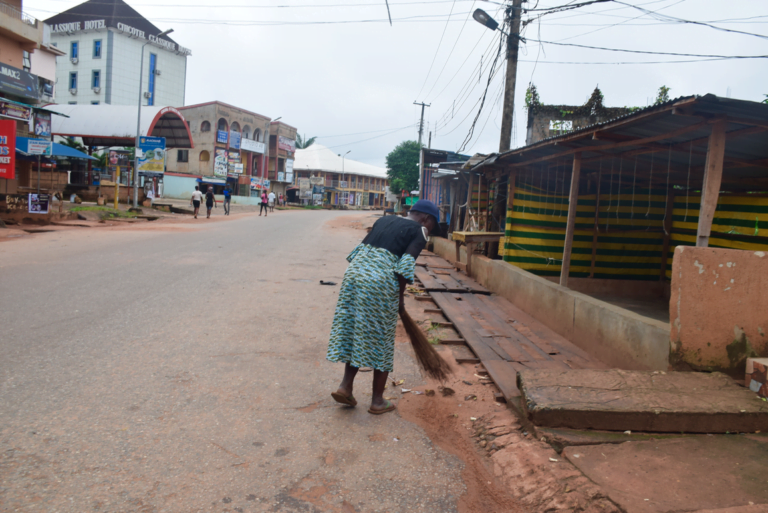 Residents of Anambra State have ignored the suspension of the sit-at-home order in the South-East by the proscribed Indigenous People of Biafra (IPOB).

Recall that the outlawed group had ordered the sit-at-home across the region following the incarceration of its leader, Nnamdi Kanu.

But in a statement on Thursday by its spokesperson, Emma Powerful, IPOB announced that the cancellation of the sit-at-home order followed consultations with elders, traditional, and religious leaders in the zone.

IPOB, however, appealed to the people of Anambra to vote for the right candidate in Saturday’s governorship election and standby to protect their votes.

On Friday, Naija News learned that banks, shops, filling stations, schools and markets in Akwa, the state capital, were shut while major streets were deserted.

It was gathered that the residents are scared to come out due to the security situation in the state ahead of Saturday’s governorship election. 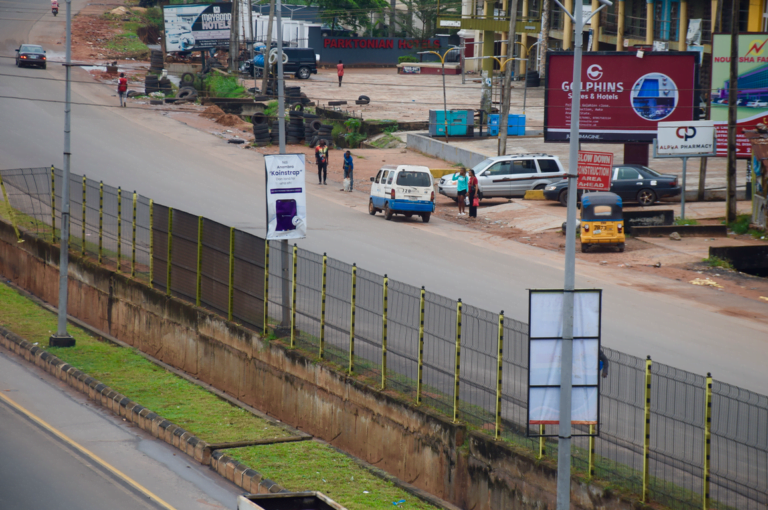 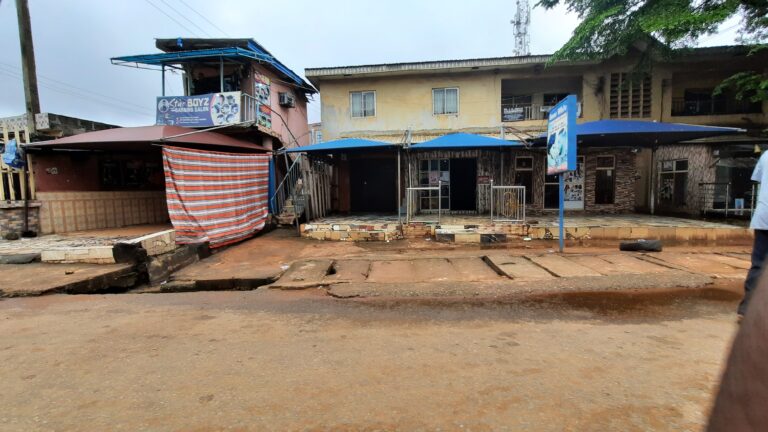 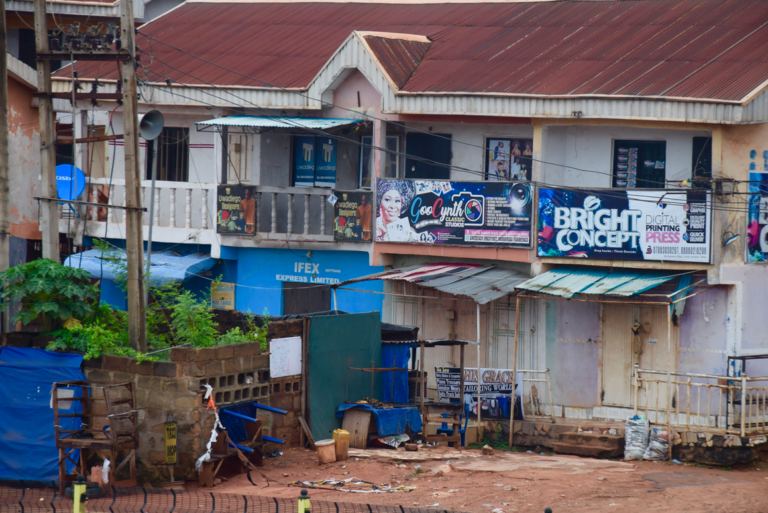