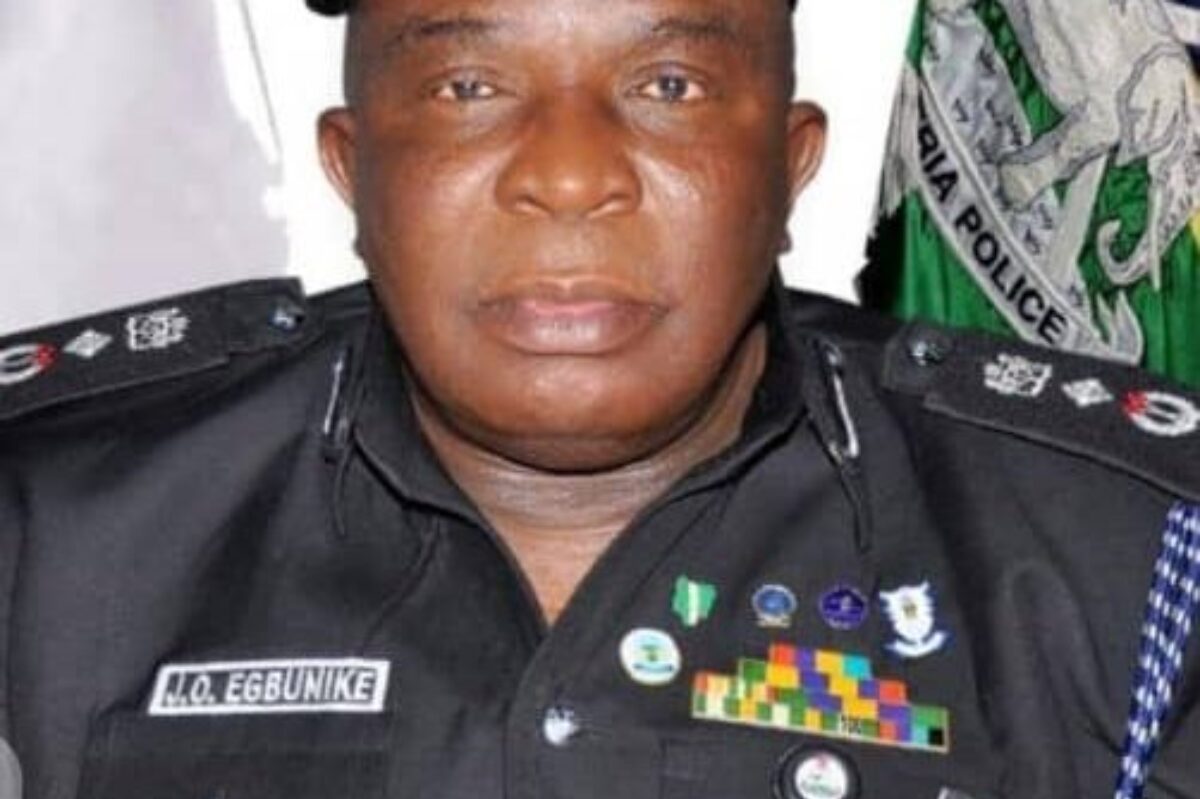 Naija News recalls that the IGP had deployed Egbunike and the DIG in charge of Operations, Acting DIG Zaki Ahmed, to oversee the security personnel and operations in the Anambra election.

She stated that only Egbunike was moved to another assignment, refuting the report that both DIGs resigned from their positions over alleged plans by some politicians to compromise them.

In a related development, the Nigeria Civil Society Situation Room has condemned Egbunike’s redeployment by the police boss a few hours to the election

Speaking with reporters in Awka on Friday, the group Convener, Ene Obi, also bemoaned the removal of the state Police Commissioner during the week.

She said: “This State has been a bit notorious in terms of Police deployment. I remember we were on the ground a month ago when we had a meeting with the security agencies.

“We just finished speaking with the CP who had been around less than 2months and around 8.30 pm, he was removed before the close of the meeting.

“There have been six CPs in Anambra State in 6 months. What is going on is only the AIG and IGP that can tell us why they’re deploying and redeploying at this last minute.

“This same DIG that addressed us yesterday is ironically from this state, we don’t really know what is going on.”