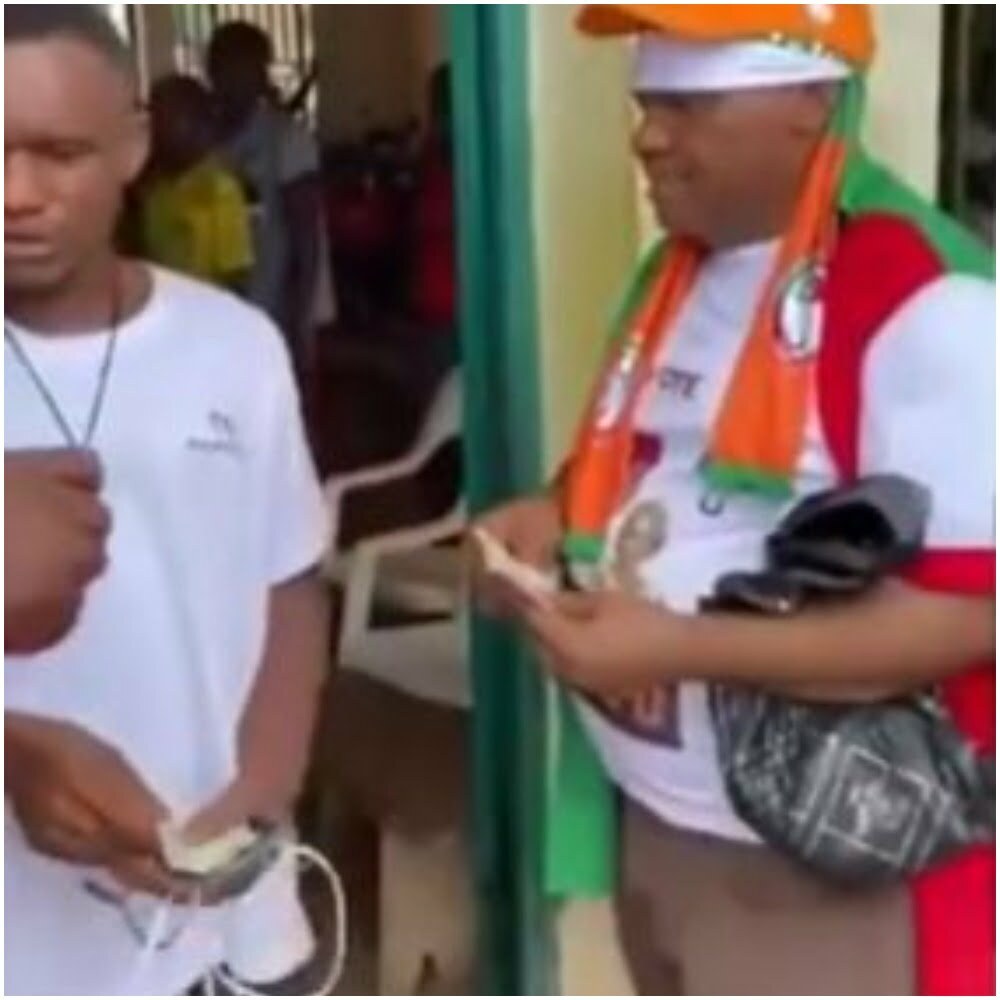 A video capturing the moment a member of one of the political parties allegedly handing out four hundred naira and a can of malt to voters ahead of the gubernatorial elections in Anambra has sparked outrage on social media.

In the viral video, a yet-to-be-identified man donning some party attire is seen handing out a sum of four hundred naira and a can of malt to voters ahead of the elections slated for Saturday .

According to Eagle-eye, via the microblogging platform, Twitter,  some agents were caught on camera handling out the sum of money and drink to voters.

Here are some photos below; 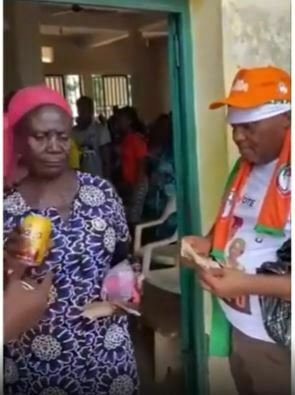 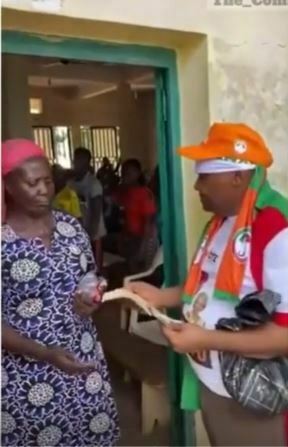 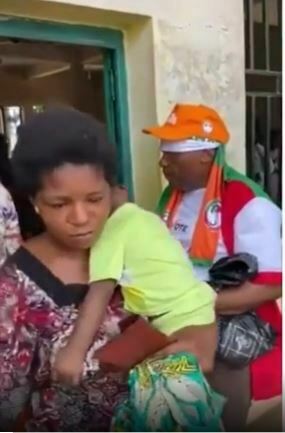 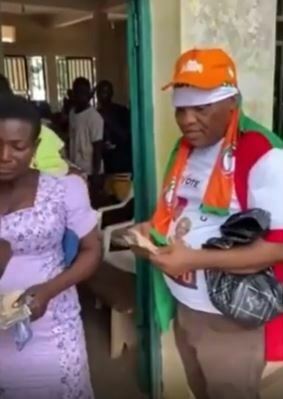 The video has sparked a wide-range condemnation on social media with social media users pleading with fellow countrymen and women to desist from accepting being lured into selling their votes.

Reacting to the video is one Instagram user, rhx_xx7 who wrote; ‘I said it before; Twitter rants won’t change anything; the major people they use for their elections aren’t on Twitter. We need to educate those off social media on importance of voting the right person.’

Another user, timwesttt wrote; ‘This is ridiculous, Poverty is a weapon!’