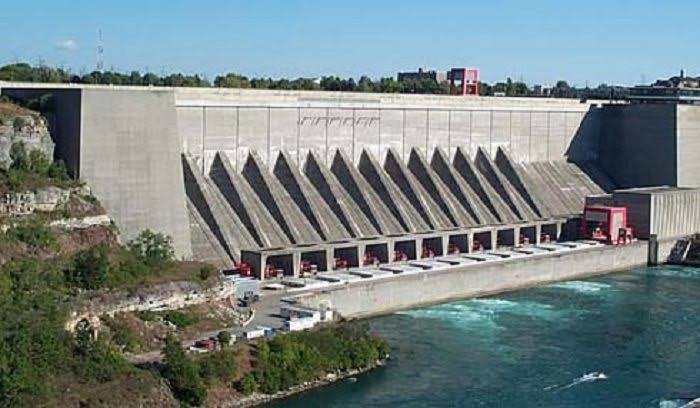 File photo: A side view of the ongoing construction of the Zugeru Power Plant

The Federal Government has revealed that the Zungeru and Kashimbila hydropower projects are near completion.

A statement issued by the Minister of Power, Abubakar Aliyu, on Tuesday, noted that there may be a fall out of power supply against the projected 700 megawatts of electricity due to inadequate rainfall in the year.

The Minister, however, affirmed that the two projects in Taraba and Niger State would be respectively commissioned in December this year.

Naija News reports that Aliyu stated this before the Senate Committee on Power while defending the 2022 budget yesterday.

The minister also lamented that the growing insecurity challenges in Niger State could cause hitches in the inauguration of the multi-billion naira project when completed in December.

Aliyu again mentioned that workers who would operate the power project could only relocate to the site and live there if their security were guaranteed.

Speaking particularly on the 40 megawatts Kashimbila power project, Aliyu said its full operation would be launched after the inauguration in the second week of December.

Confirming that the government had done justice to releasing N10 billion owed contractors and that everything was in place for the take off, Aliyu said that the Mambilla power project was stalled because of legal issues which the Minister of Justice was currently handling.

“The problem with the take-off of the Mambilla power project is the legal issues surrounding it which the Minister of Justice is currently handling,” the Minister of Power reiterated