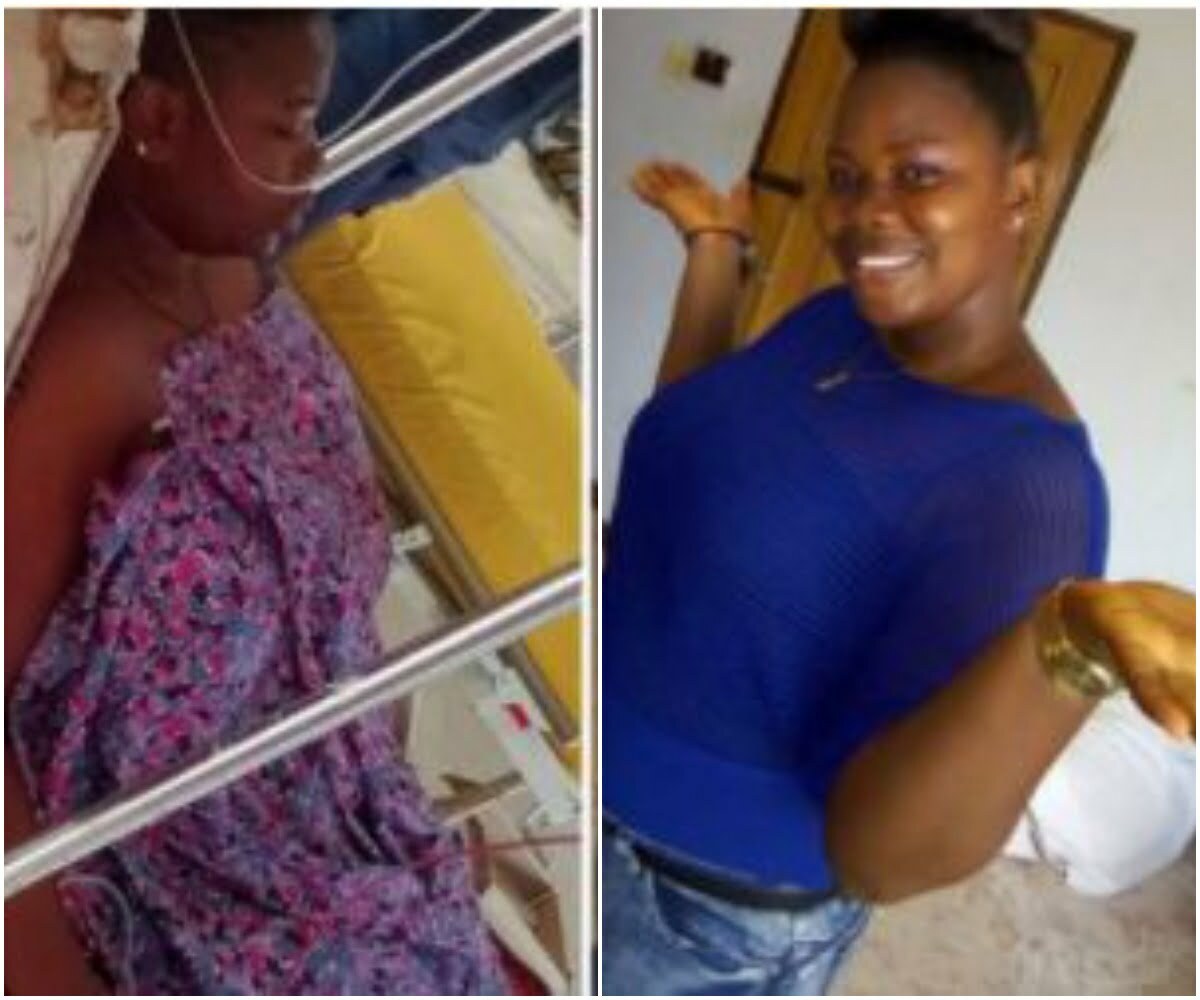 24-year-old Emezana Purity was shot by her ex-lover James Eno after she allegedly demanded they end their five-year relationship.

According to reports, the incident had occurred in the Warri area of Delta State, South-South Nigeria.

Purity’s story became viral after a social media user shared her story on Facebook which sparked outrage from concerned Nigerians.

Narrating the incident, Purity who survived attack told BBC that she was having some issues with James after she discovered some not too pleasant things about him.

She said. that James had accused her of dating her business partner which she denied, saying they were only neighbors. 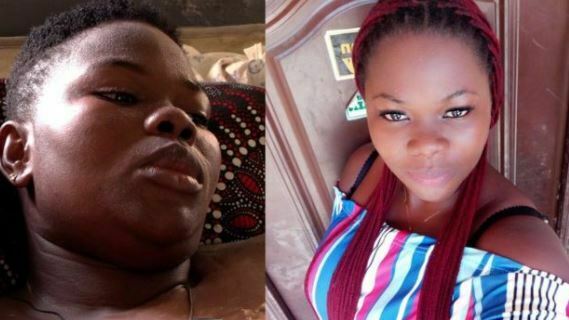 However, the accusation led to a constant quarrel which led her to ask for a breakup.

Angered by this, James demanded the money he gave Purity to start her business. But her family pleaded to James to give them some time to raise the money as they couldn’t afford to when he needed it. 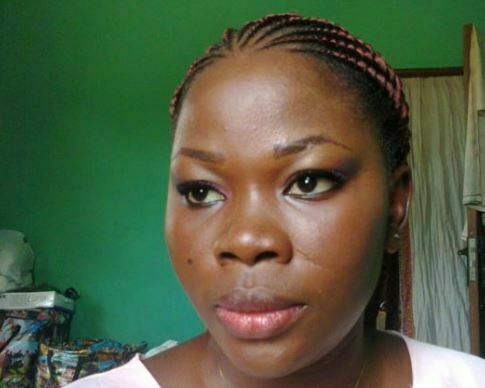 Unfortunately, James became impatient, trailed Purity to her house, pulled out his pistol and shot Purity in front of her neighbor.

Purity has spent eight days in the hospital and recovery, this is after her neighbors rush her to a hospital in Warri, Delta state.