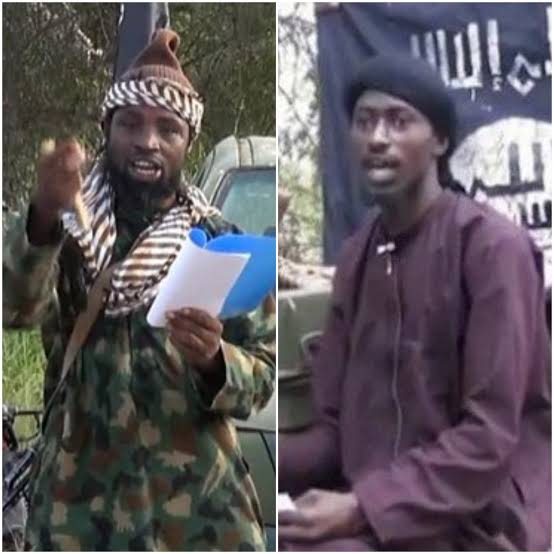 A Kaduna State Governorship election hopeful, Shehu Sani, has stated that the killing of terrorists leaders will not end insurgency in the Northeast.

The former Senator who represented Kaduna Central in the National Assembly was reacting to the killing of the leaders of Boko Haram and ISWAP, Abubakar Shekau and Abu Musab Al-Barnawi respectively.

He told Trust  TV’s Politics Daily that the death of the two terrorist commanders was a morale boaster for the military and the populace.

Shehu Sani however noted that terrorists groups usually find a way to exist despite their leaders’ death.

“Eliminating the leader of a terror group is important in terms of demoralising the foot soldiers and boasting the morale of the army and give people confidence. If you look at what happened with ISIS, Al-Baghdadi was killed in Iraq, but has ISIS gone? No, Osama bin Laden was eliminated and Alqaeda has not gone. They find a way to appoint another leader.

“It is important that security forces go for the head, but that does not mean it will come to an end,” Sani said.

Speaking further, the political activist stated that the emergence and subsequent take over of power by the Taliban in Afghanistan has shown Terrorists that it was possible to pick up arms against the state.

He said: “Terrorism is complex and their activities expand the banditry in the northwest, the inspiration has to do with the fact that Islamist terrorist group engages in kidnappings. Bandits simply adopted the financial aspect of it to kidnap and extort money, to lay siege and impose tax.”