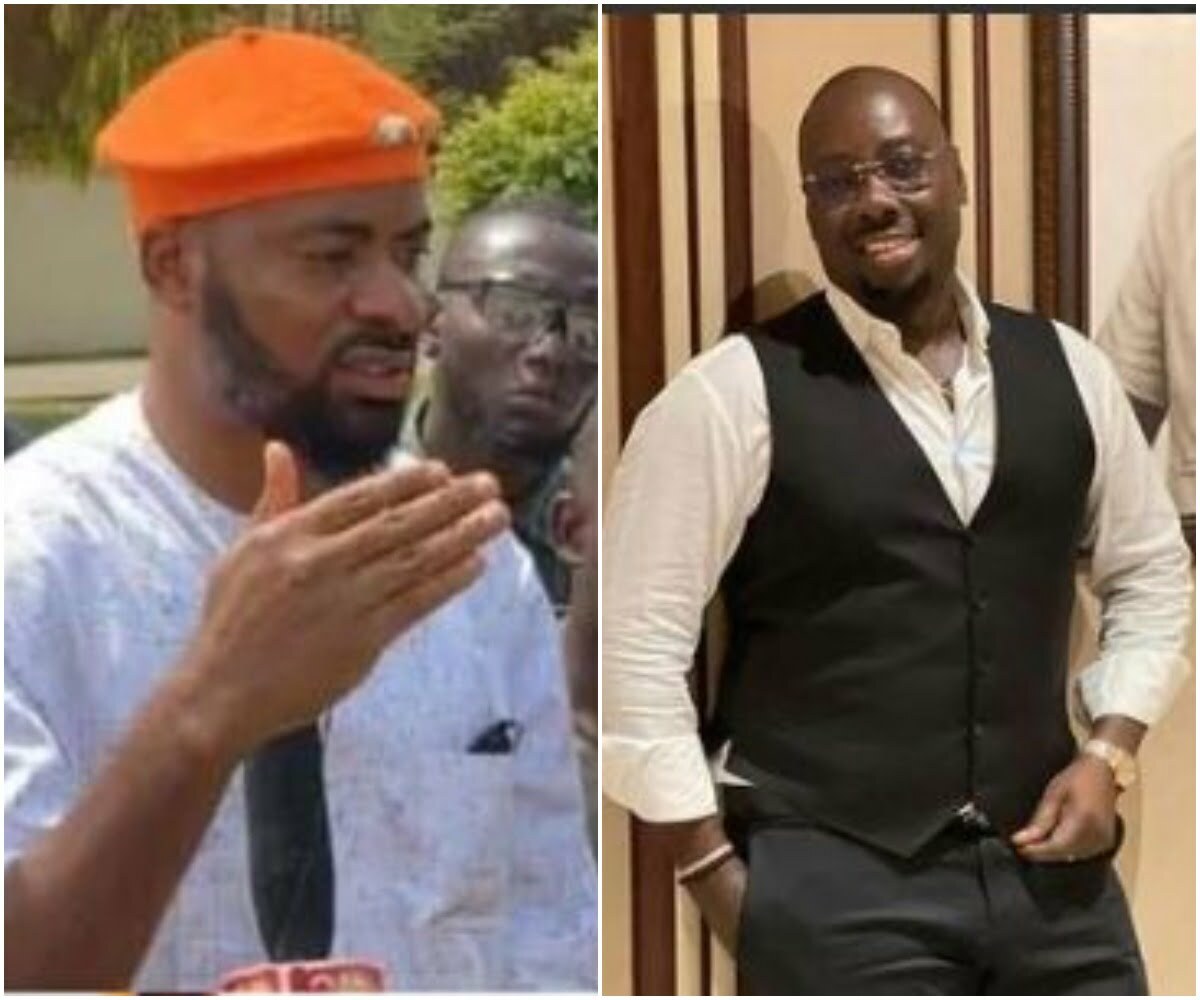 The convener of the Concerned Nigerian Movement, Deji Adeyanju, has recalled when he voiced the implication of billionaire businessman Obi Cubana’s lavish spending at his mum’s burial.

It was gathered that Obi Cubana arrived at the office of the commission in Abuja on Monday afternoon and was being questioned by operatives of the anti-graft agency.

According to reports, his case borders on alleged money laundering and tax fraud.

Reacting to the arrest, the activist recalled when he voiced the implications of the lavish burial the billionaire club owner had thrown for his late mother.

Recall that Obi Cubana trended on social media a few months ago following the huge amount of money that was spent on his mother’s burial.

He also noted that the billionaire should be glad he was picked up by the EFCC and not the Federal Bureau of Investigation, FBI.

In his own words; ‘When I told Obi Cubana to be careful, some people said I was jealous of him. It’s still much better to be arrested by EFCC than the FBI. He should be celebrating that it EFCC. Calm down, Obi. Its not serious for now but it could get worse’