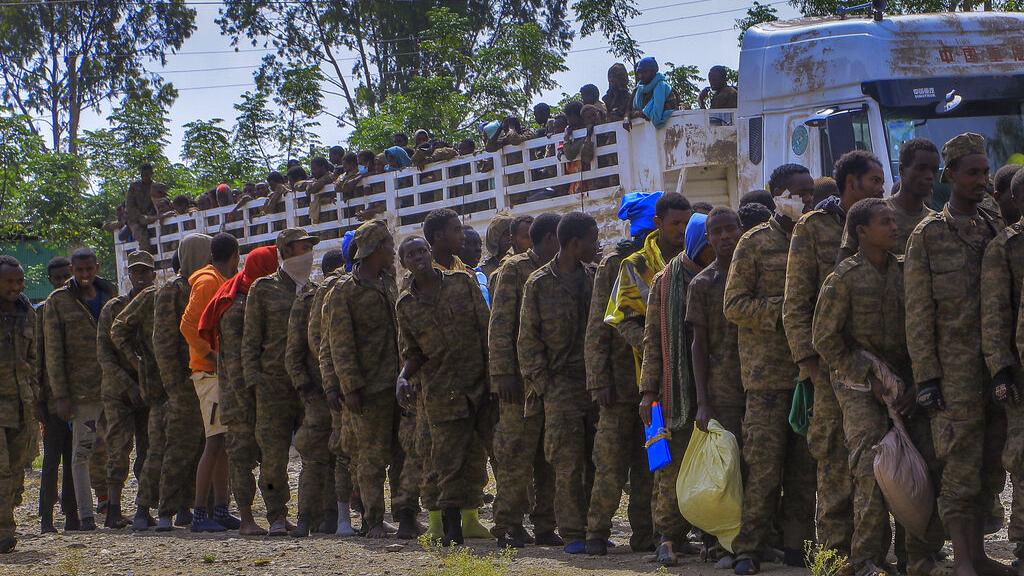 The Ethiopian government has declared a state of emergency throughout the country, state media reported on Tuesday, as Tigrayan rebels who have clashed with pro-government forces for a year claimed over the weekend to take two strategic cities.

“The state of emergency aims to protect civilians against atrocities committed by the terrorist group TPLF in several regions of the country,” reported Fana Broadcasting Corporate, referring to rebels of the Tigray People’s Liberation Front.

He made the remarks in a televised address to senior government officials – the first since the capture of Dessie and Kombolcha.

The Ethiopian army on Wednesday launched an airstrike against Mekele, the capital of the northern Tigray region, for the second time this week, marking a further escalation of the regional conflict that has lasted for nearly a year.

Unlike Monday’s strikes, the Ethiopian government quickly confirmed the information first given by humanitarian sources and a resident of Mekele. The raid “targeted facilities transformed (by the Tigrayan rebels) into a center for manufacturing weapons and repairing their military equipment,” the head of the government’s communications service Legesse Tulu told AFP by SMS .

No human toll was immediately available following this aerial bombardment which notably destroyed an industrial site , specifies a resident of Mekele. “It was very heavy and the plane was very close. The whole site burned down, we don’t know if there were any victims, but the whole company went up in smoke,” he said. added.