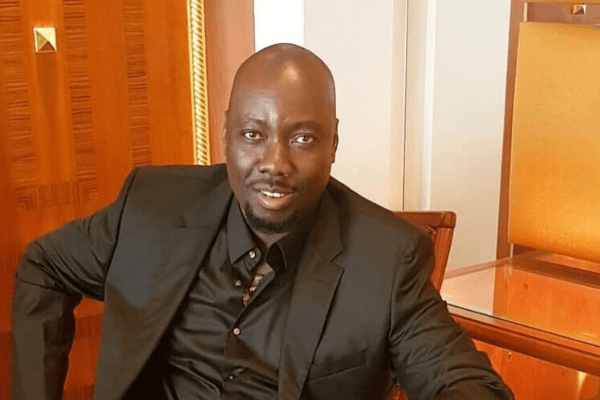 The Economic and Financial Crimes Commission, EFCC, has reportedly released Nigerian billionaire and socialite Obi Cubana from its custody.

It was gathered that Obi Cubana arrived at the office of the commission in Abuja on Monday afternoon and was interrogated by operatives of the anti-graft agency.

According to reports, his case borders on alleged money laundering, tax fraud  and abuse of naira notes.

Lucky Luciano wrote: Victory At Last. ‘@obi_cubana Who the son of man set free is Free indeed MAN OF THE YEAR. okpataozueora1’