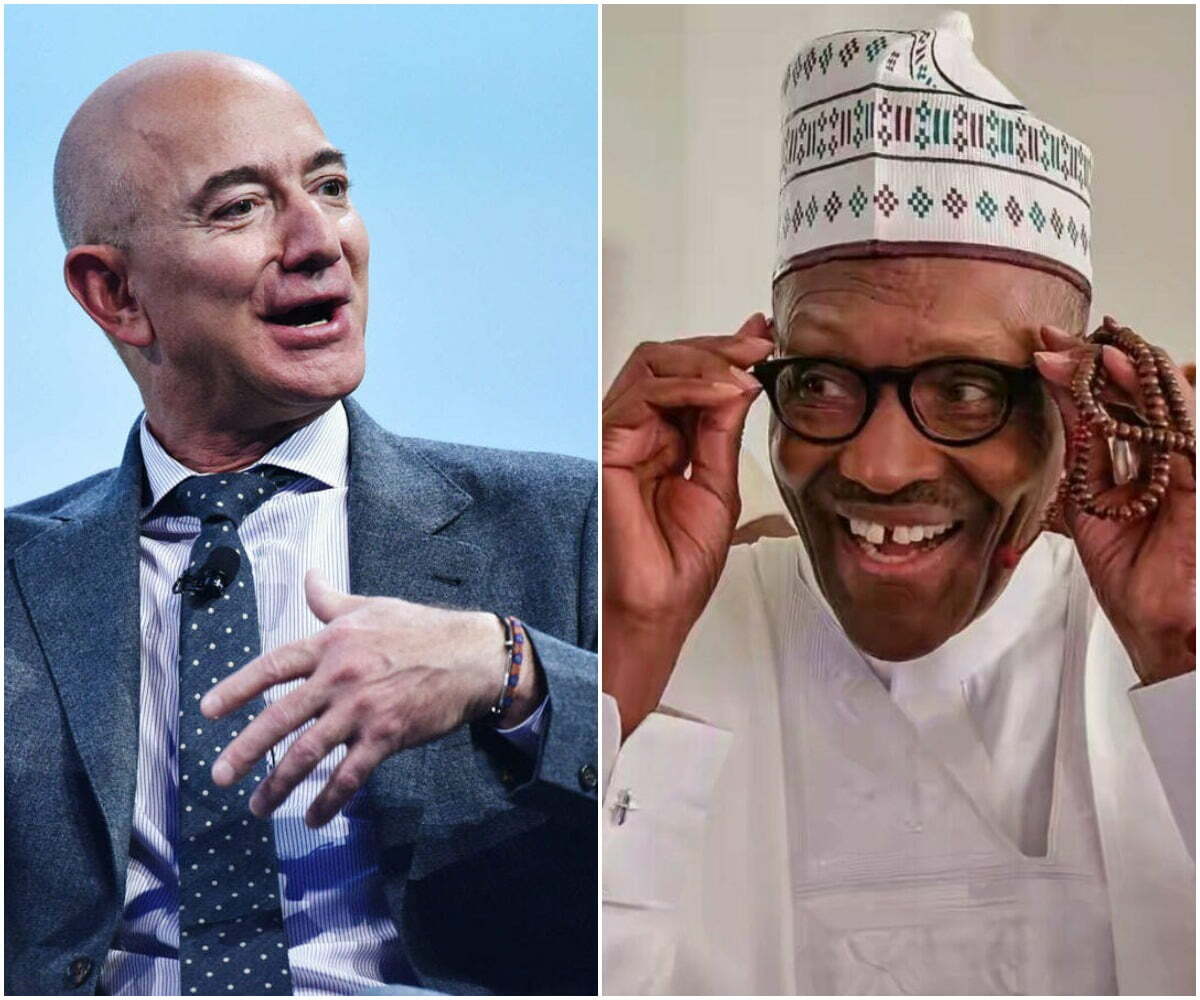 President Muhammadu Buhari has been hailed by the Amazon founder, Jeff Bezos, in Glasgow, Scotland, for his leadership role in restoring degraded lands in the country, describing the commitment to restore four million hectares as exemplary.

Garba stated that Bezos while heaping praises on the Nigerian leader at the event co-hosted by the French President, his Mauritanian counterpart and the Prince of Wales, said: “We are fortunate to have President Buhari of Nigeria with us today. Nigeria plays a critical role in the restoration movement and has pledged to restore 4 million hectares of degraded lands.

“This kind of ambition coming from Africa’s largest economy underscores just how vital this issue is.’’

President Buhari also used the occasion of his address to appeal to fellow leaders to continue to make concerted efforts at land restoration.

‘‘I am optimistic that Africa’s ambition of restoring over 100million hectares of degraded landscape for productive agriculture is achievable,’’ he said.

He pledged Nigeria’s unalloyed dedication to expanding the accomplishments of the GGW programme in Africa from the enviable status attained under the leadership of President Mohamed Ould Ghazouani of Mauritania.

‘‘Together we commit to the transformative process of restoring the African degraded landscape and ultimately the continent’s environment,’’ he said.