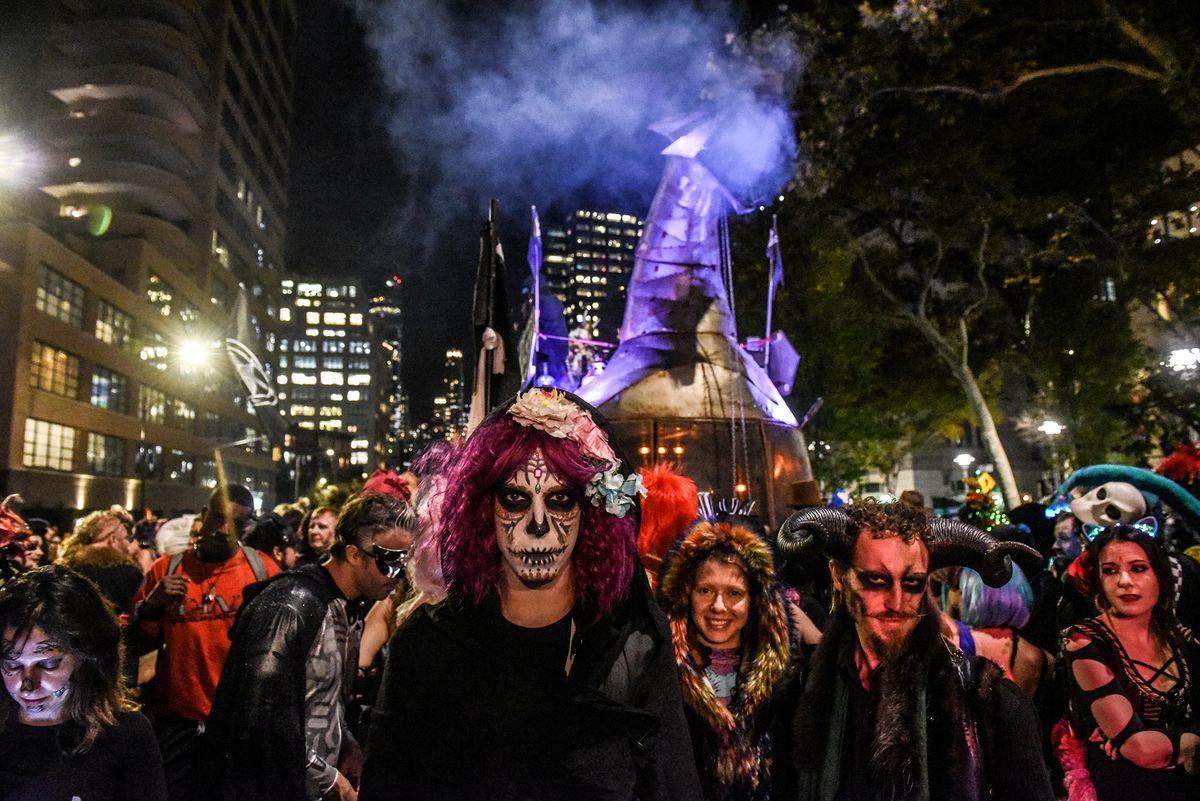 At least twelve people have reportedly died from a shooting spree at different locations in the United States while residents were gathering for Halloween.

Naija News understands violence was recorded in the US during this year’s Halloween celebrated on Sunday, October 31.

Two people according to reports were gunned down and at least another dozen sustained injuries as gunshots rang out at a house party in Illinois where people were gathering for the annual event.

At another location, no fewer than 12 people reportedly died and another 52 injured.

CNN revealed in an analysis of data from gun violence the reported events were few among at least 11 mass shootings in the US over the holiday weekend.

The renowned broadcasting station revealed that in another mass shooting, at least four or more people were killed and some wounded by gunfire, excluding the shooter.

Naija News understands that most of the gunfire happened at house parties, boxing centres, and on the streets. These are the mass shootings that took place across seven states.

The number of mass shootings in the US increased during the coronavirus pandemic.

In another news, an officer of the Nigeria Police Force allegedly shot a lady for rejecting his marriage proposal.
Naija News reports that the cop identified as Bishop Eno has been in a relationship with the lady whose name is withheld for five years before the incident.

Bishop Eno, however, asked for the woman’s hand in marriage recently and she reportedly turned him down, provoking him to take unlawful action.