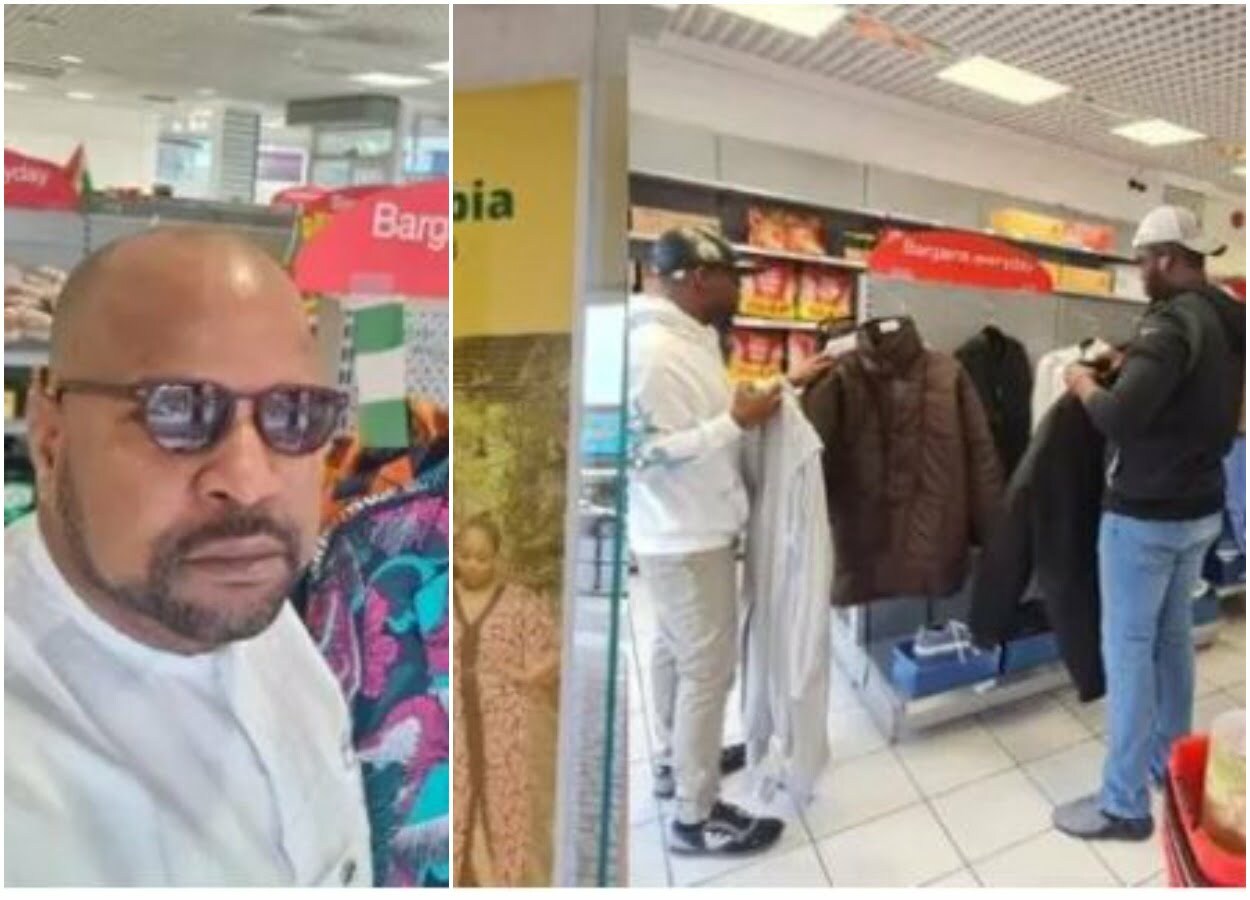 A Nigerian man named Sam Hart has taken to his social media to announce the opening of his clothing store in the United Kingdom.

Sam Hart, who’s based in the United Kingdom via his Twitter announced the opening of his clothing line, all Made in Aba, which is the first in kind in the Uk.

He made this known while sharing photos of the store which is located in Portsmouth, UK.

According to the tweet, Sam Hart who hails from Abia state is a proud promoter of Made In Aba goods and as such he decided to set up a store abroad where only clothes made in Aba would be sold.

He is also the Director-General Abia State Marketing and Quality Management.

He shared photos of customers patronizing his business just moments after the official opening.

”I’ve opened my shed in Portsmouth.

“Let me attend to customers. #MadeInAba

“Thank You Jesus,” he captioned the pictures. 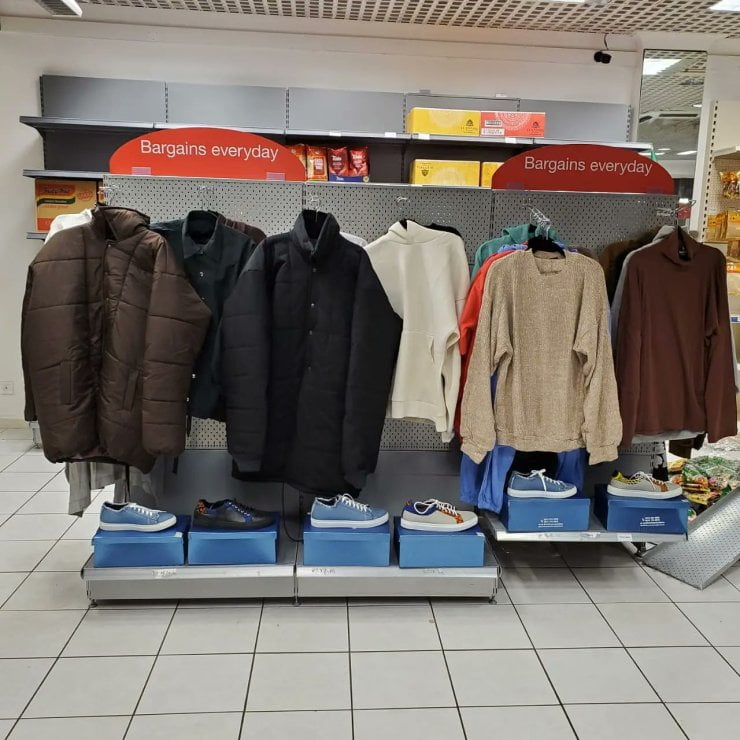 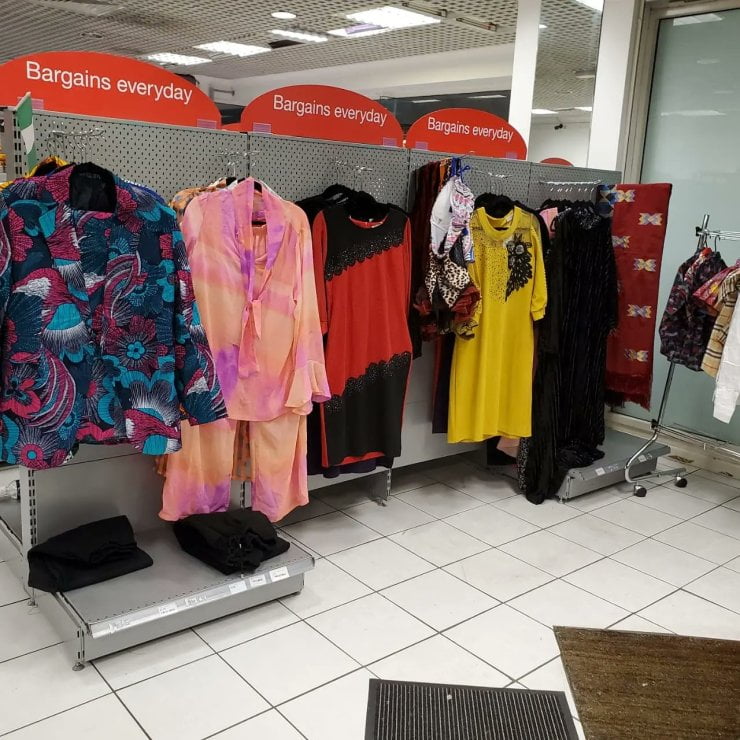 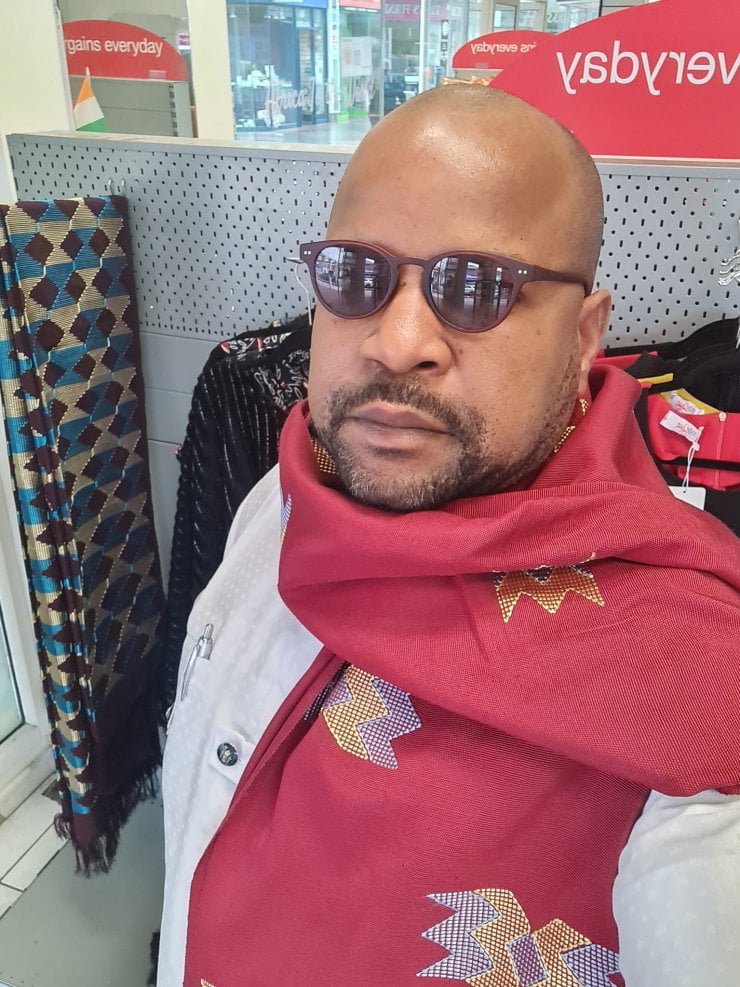 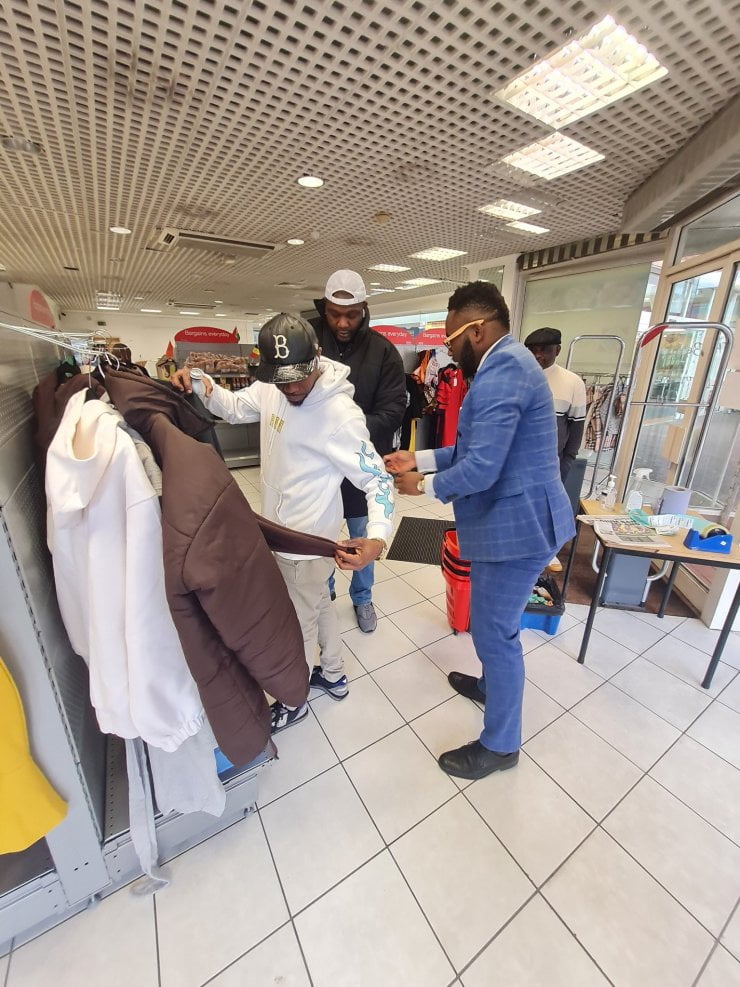