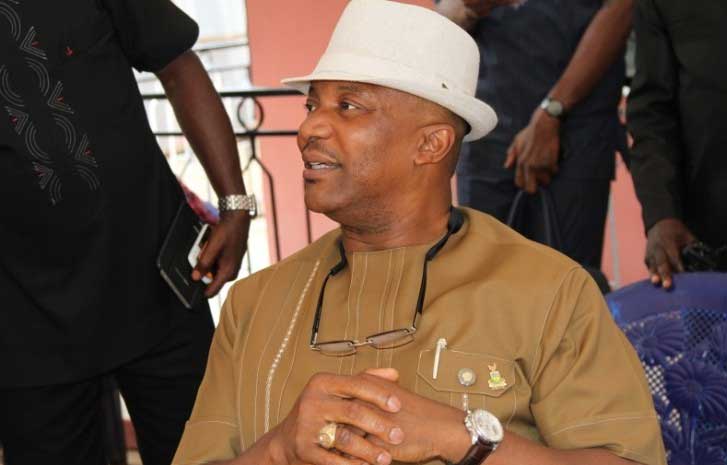 The deputy governor who spoke with reporters in the government house revealed that some persons were trying to force him to resign but he was not ready to comply as he stated that his tenure was for four years and he would not be leaving office till he was done.

He also stated that he does not plan to resign because he was representing his people. He revealed that even though he was not happy he would maintain his status quo.

He said: ‘My constituency said I should not resign because I am repressing people. I resigned as commissioner and if I resign as Deputy Governor, they will say something is wrong with this man.

“There was never a communication between two of us and it was at the Women Development Center that he mentioned my name as his running mate. Of course everybody was surprised. I won’t say I didn’t expect it, but he never communicated with me that I was going to be his running mate. I continued to do my work to the best of my ability till date. The issue is, have I been happy and the answer is no, I have not been happy. “