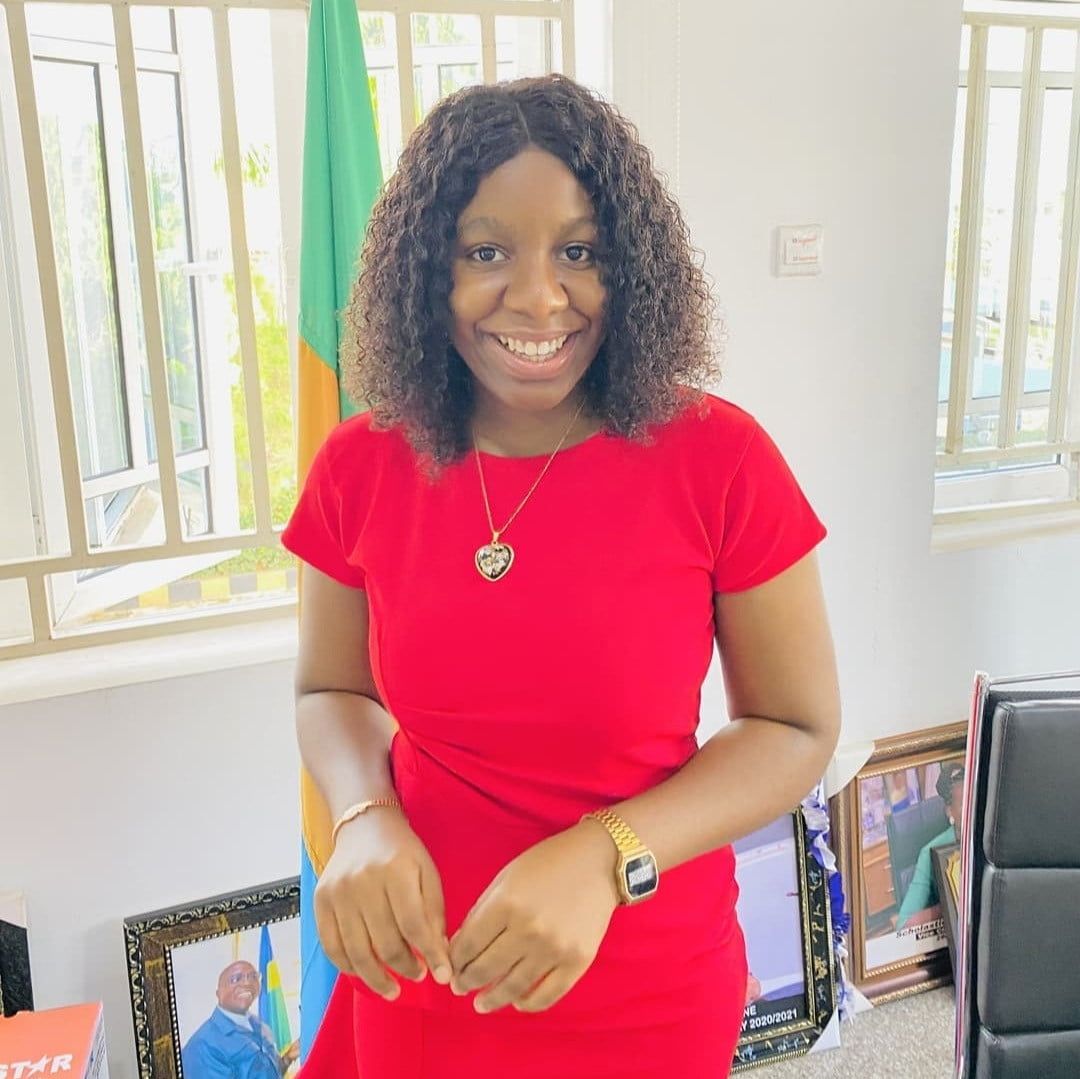 Godfrey Okoye University, Enugu, rewarded a young lady by appointing her temporary vice-chancellor in recognition of her academic heroics.

Naija News understands that Kaitlin Akwada was honoured with the position for one day to celebrate her graduation from the varsity with a perfect score of 5.00 CGPA.

Sharing her testimony after the achievement, Akwada explained that her result is proof that “the power to attract what you desire lies in your hands“.

According to Akwada, she had already written her speech a year prior to the achievement. The happy graduate said she has been preparing for the day and had put her “faith to work” by taking action.

Akwada quoted a portion of the Holy Bible to buttress her claims on exercising one’s faith to achievement. 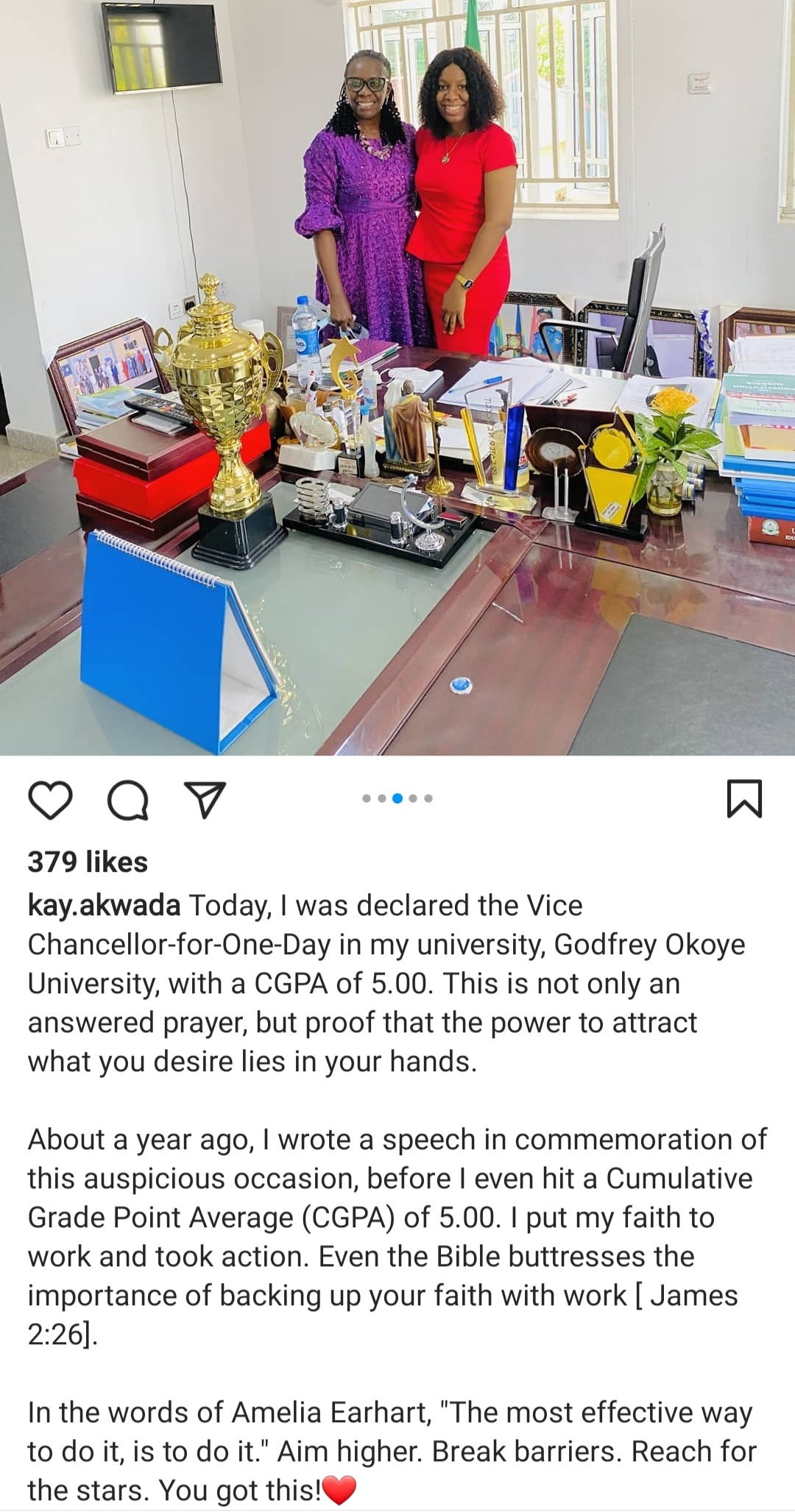 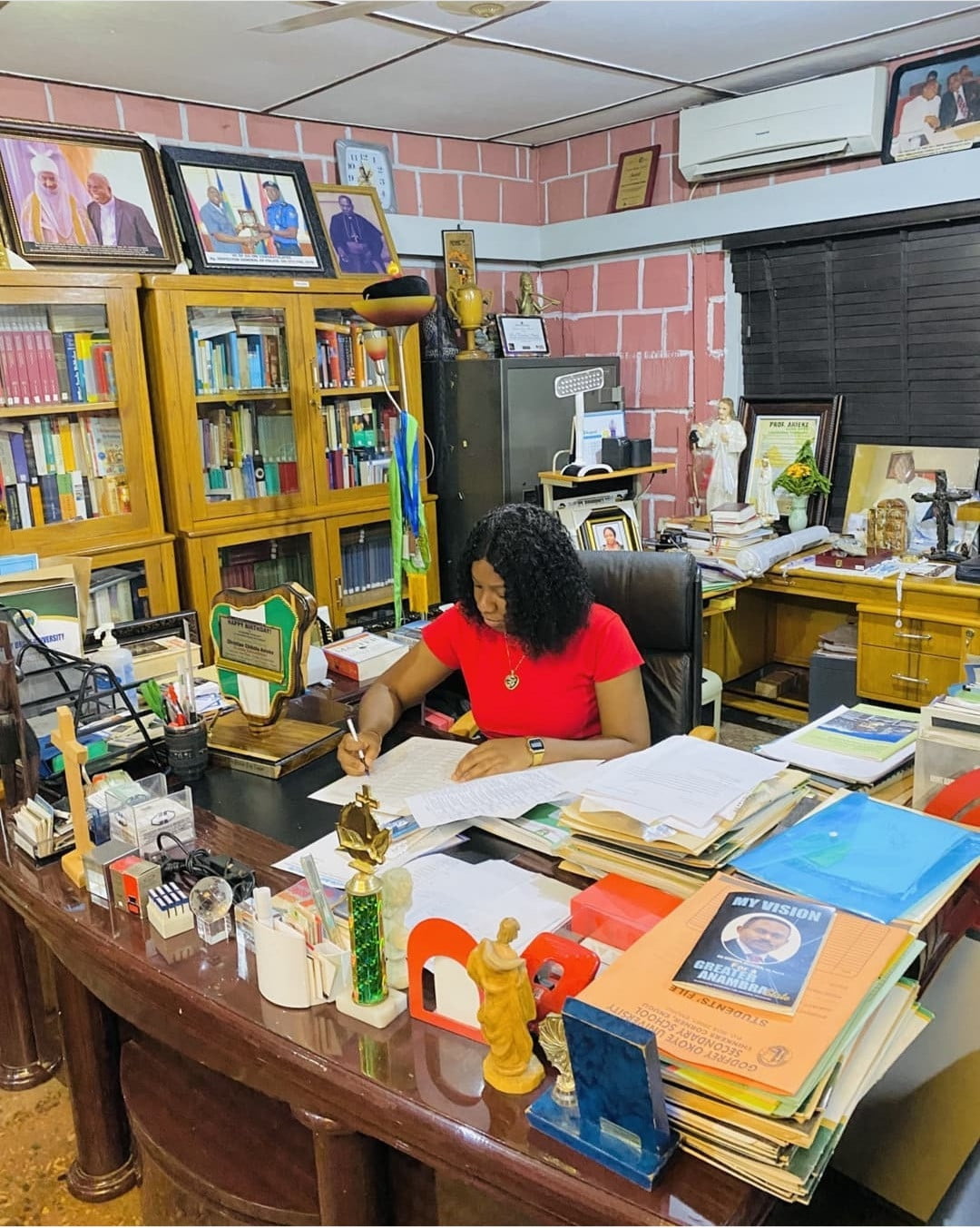 According to Ngozi Iweala, her son was amongst the first surgeons in Maryland to perform a successful navigated lumbar spinal fusion using a robot.

The proud mother of two via her Twitter account gushed about her son before sharing the good news.

Sharing pictures from the operation, she wrote,: “Congratulations Dr. Uchechi Iweala, on being one of the first spinal surgeons in Maryland to perform a successful navigated lumbar spinal fusion using a robot! So proud to be your Mum! Keep it going!”