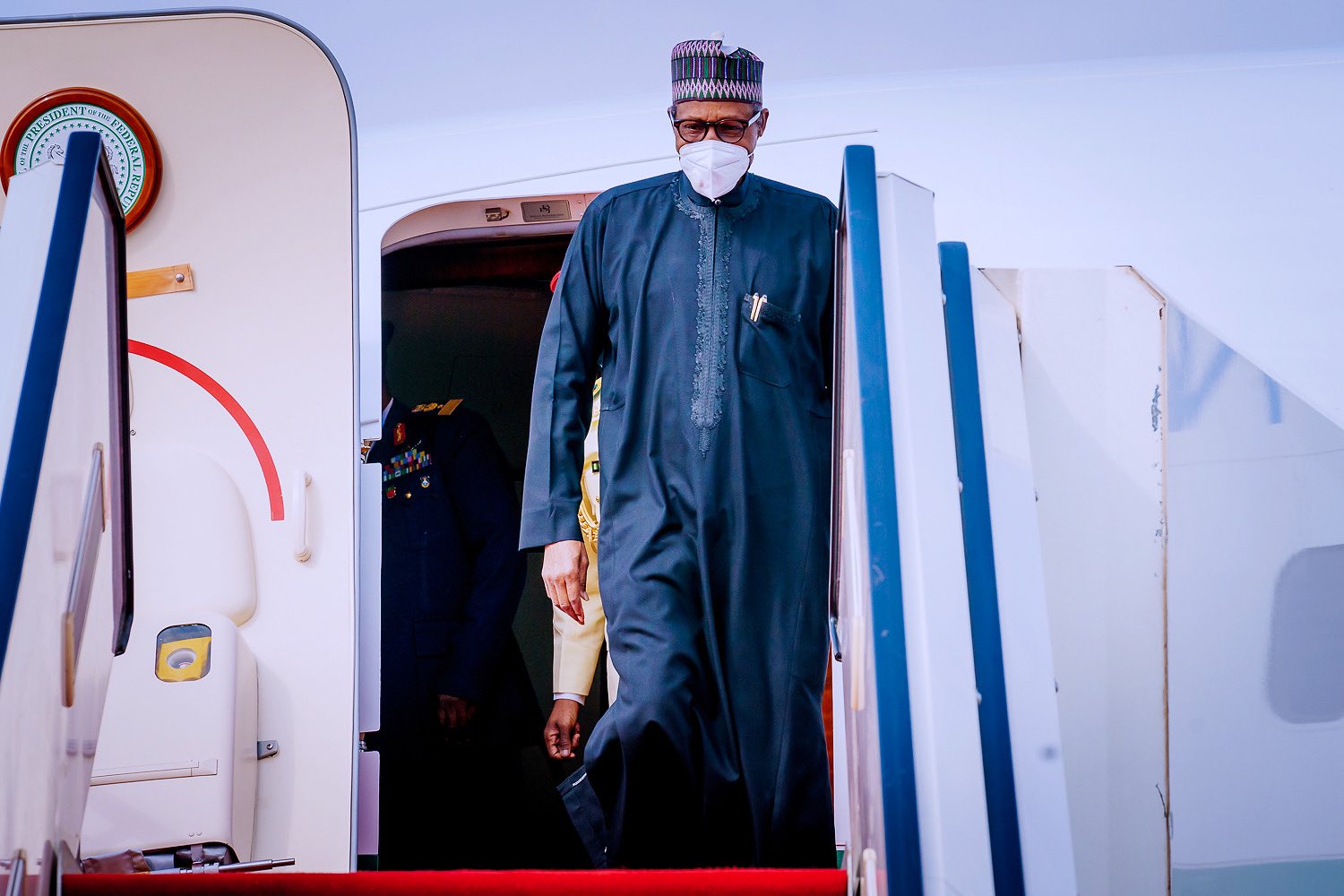 The Presidency has described as ridiculous, a report that President Muhammadu Buhari escaped a plane crash after the Presidential Jet developed a mechanical fault.

Presidential spokesman, Femi Adesina, made this known on Friday at the public presentation of a book, “101 fake news on EndSARS” in Abuja.

Sahara Reporters had reported that the President and his entourage narrowly escaped a plane crash while returning to Nigeria from the United States, where he participated at the 76th United Nations General Assembly.

The report added that the plane which developed a fault, landed at Sable Island Airport around 5:24 pm and had a 3-hour stopover.

But the presidential spokesman has labelled the report as fake and baseless, saying that the alleged mishap never happened as claimed.

Adesina said the report is an example of fake news that has become a major vice and threat to information dissemination in the country.

The presidential aide urged Nigerians to disregard the report in its entirety, saying that he has been a victim of fake news on many occasions.

“Where is the mishap? It is a lie. It never happened…Do you know the number of people that have been misled by this fake news?

“Fake news is a problem, not only to Nigeria but to the whole world. The traditional media should be careful of fake news because we must first have a country before digital media can be useful to us.

“We must not allow digital media to be used to destroy our country. Digital media is good, but there is evil embedded in it.”

Adesina stated that the menace of fake news would be more pronounced as the 2023 general elections draw close, urging Nigerians to be vigilant and not allowed to be misled.

He stated that one of his articles about his comparison between Buhari and some past political leaders was misrepresented by purveyors of fake news.

The presidential spokesman added that fake news was instrumental to the EndSARS protest and the massive destruction witnessed across the country.