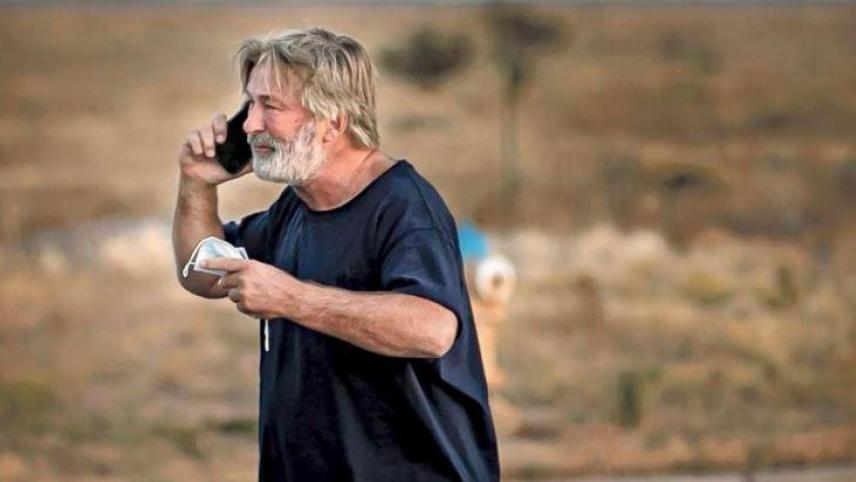 Criminal charges against actor Alec Baldwin, who accidentally killed a cinematographer on the set of a western last week, are not ruled out at this point, the prosecutor in charge of the investigation said on Wednesday. fatal shot.

“He was the one who operated the weapon,” said Santa Fe prosecutor Mary Carmack-Altwies at a press conference. “All options are on the table at this stage” and “no one is excluded” regarding possible lawsuits, she said.

Searches conducted at the Bonanza Creek Ranch in New Mexico, where Halyna Hutchins was killed on October 21, resulted in the seizure of 500 ammunition, Santa Fe County Sheriff Adan Mendoza said.

Pending the conclusions of forensic science, investigators believe that it is a mixture of dummy cartridges, blank cartridges and live ammunition.

“We’re going to determine how (this live ammunition) got on set, why it was there because it shouldn’t have been there,” Mendoza said.

The very strict recommendations of the film industry with regard to firearms prohibit the presence of live ammunition on set, precisely to prevent this type of accident.