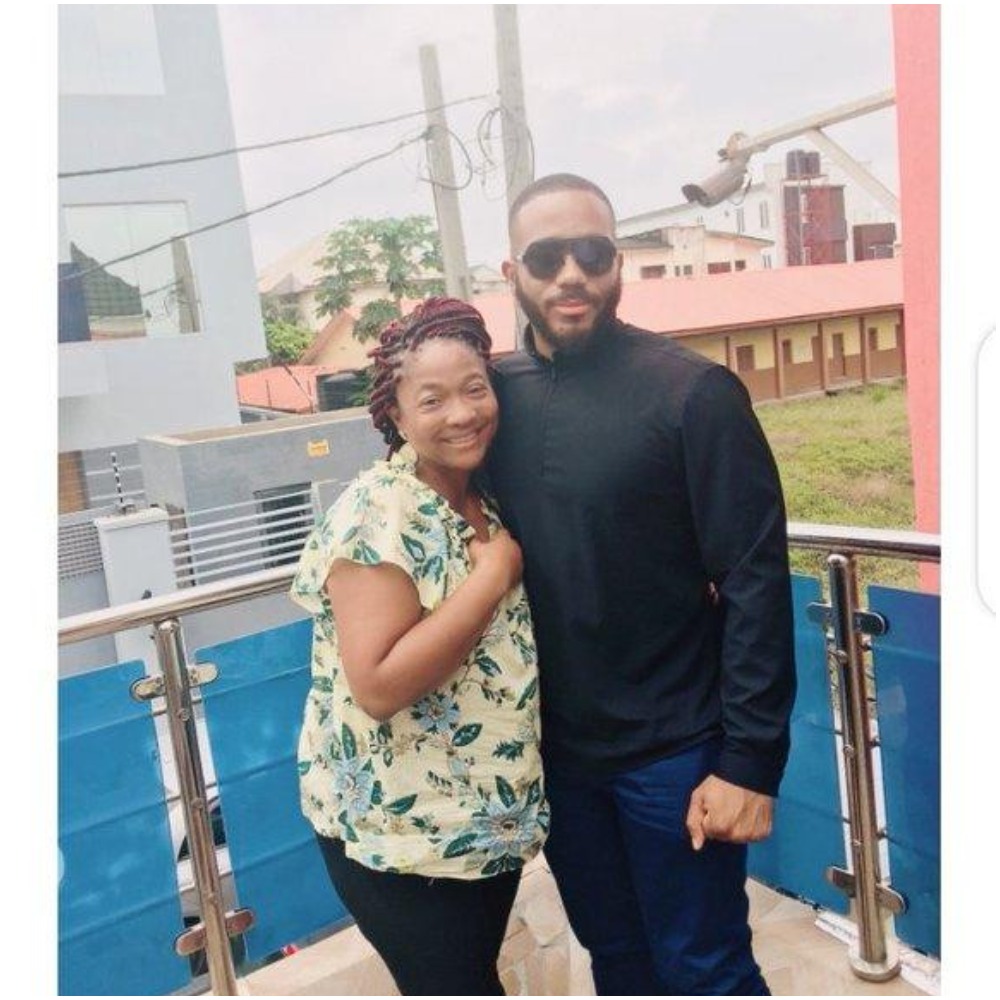 Susan Waya, the mother of reality show star, Kiddwaya has kick-started her campaign for the 2023 governorship elections in Benue State.

Naija News understands that the UK-based business analyst declared her interest to contest for the Benue state governorship elections in August 2021.

In the photos shared on her Instagram page, Susan is seen campaigning aggressively on the platform of the Peoples Democratic Party (PDP).

Susan Waya came to the limelight after her son Kiddwaya participated in Big Brother Naija Lockdown edition in 2020.

Kiddwaya was the twelfth housemate to be evicted from the ‘Lockdown’ house. Susan is married to Terry Waya, a London-based businessman and investor.

Terry had made headlines after he said he discovered Banana Island, an artificial island situated in Lagos state. 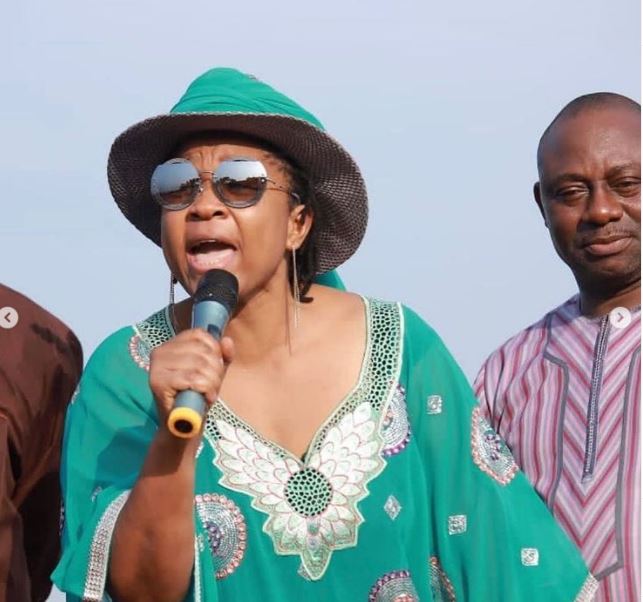 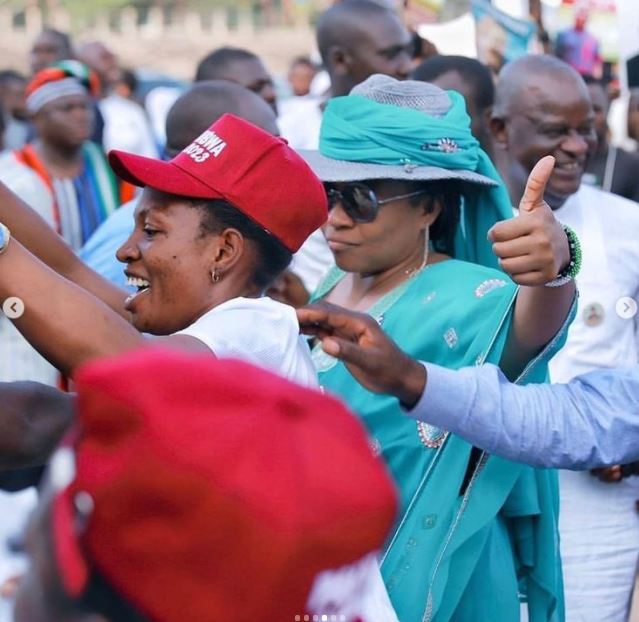 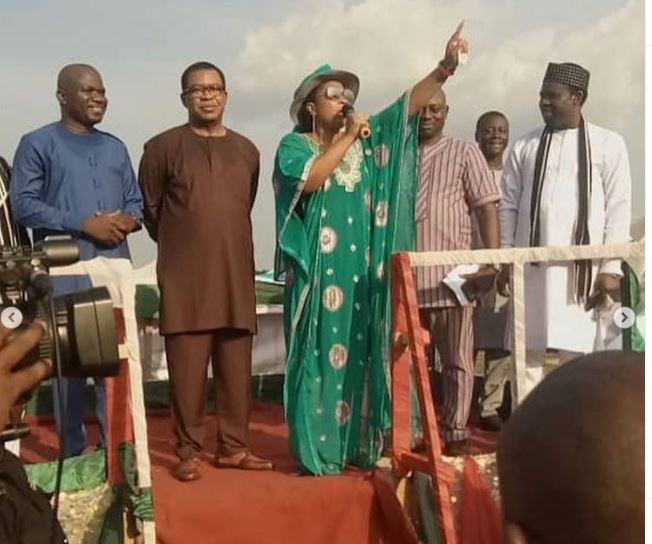 Cross has, however, deleted the post which has generated a barrage of reactions on social media platforms.