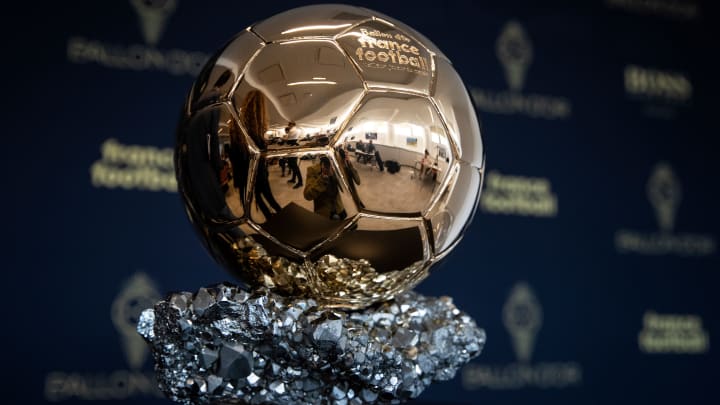 According to SportsMail the image which was spotted is believed to be the final result for the award.

The voting for the 2021 winner of the award ended on Monday, October 25, which happens to be the date on the document which has gone viral.

According to the document, Lewandowski polled 627 points from the 176 voting nations, ahead of Lionel Messi in second place.

The 33-year-old Polish striker was the favourite to win the Ballon D’Or last season before the ceremony was cancelled due to Covid.

He has scored 17 goals in 13 games so far this season.

In another development, a prostitute has reportedly robbed Spanish professional footballer who plays as a midfielder for Ligue 1 club Paris Saint-Germain, Ander Herrera.

It was gathered that the commercial sex worker forced herself into the player’s car on Tuesday night and zoomed off with his wallet and mobile phone.