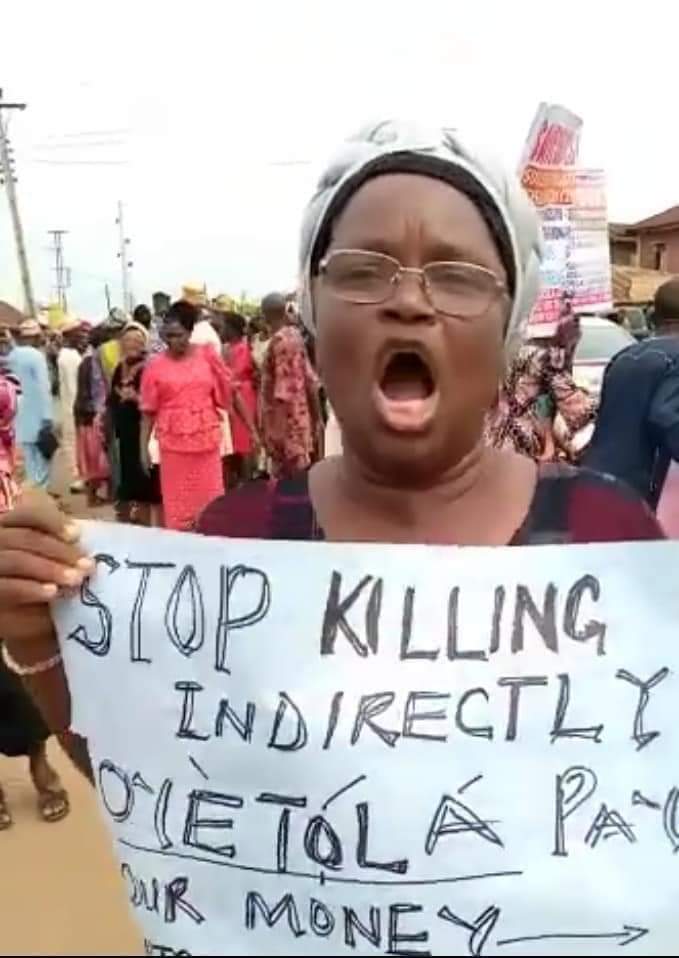 Retired civil servants in Osun State have taken to the street of Osogbo, the state capital, to protest their unpaid 30 months half salary arrears.

The aggrieved pensioners claimed they have not been paid their gratuities since 2016 embarked.

Naija News reports that the retired workers took to the streets after Governor Adegboyega Oyetola claimed to have released pension arrears of N300 million for retired civil servants and workers in the state.

The governor revealed in a statement made available to newsmen by Dr Festus Oyebade, the Head of Service in the state, that the fund released was for 1,501 retirees.

The statement, however, stated clearly that the N300 million released was not part of the statutory remittances that the governor makes available monthly.

Oyebade further explained that the names of selected retirees have been posted on the notice board of the Ministry of Information and Civic Orientation, State Pension Bureau, Local Government Pension Bureau and the Office of the Head of Service. 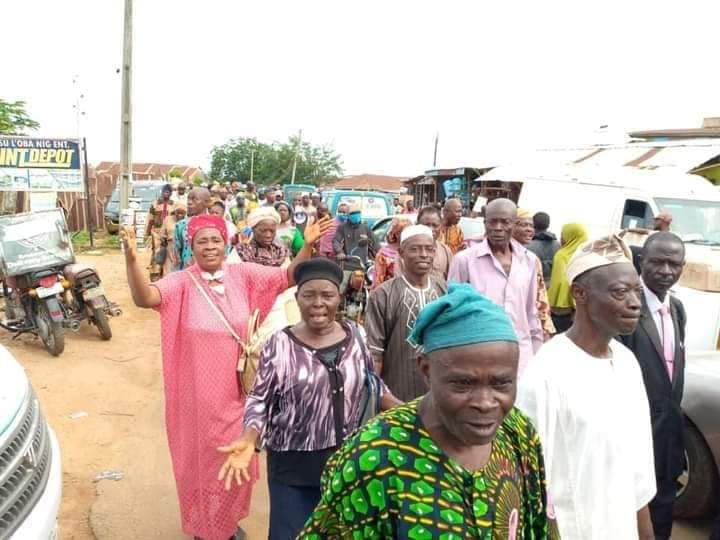 However, on Tuesday, some groups of pensioners were seen demonstrating with different placards and chanting anti-government songs at different locations in the state capital.

They lamented unfair treatment by the Oyetola administration, noting that the government have refused to pay them their gratuities, pensions and 30 months half salary arrears which have been accruing since 2016. 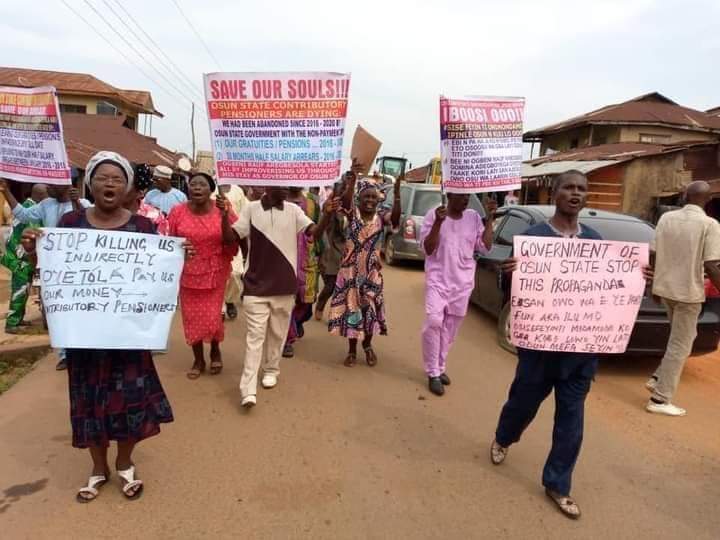 They claimed that all the noise about the pension was just ordinary political talk as nothing has been concretely done to take care of their pensions and gratuities.

The retirees further accused Governor Oyetola of being the brain behind the half salary they were paid during the administration of Rauf Aregbesola.

”There is no way the governor can exonerate himself from the half salary issue because, under the past administration of Rauf Aregbesola, he was the Chief Of Staff,” they alleged.