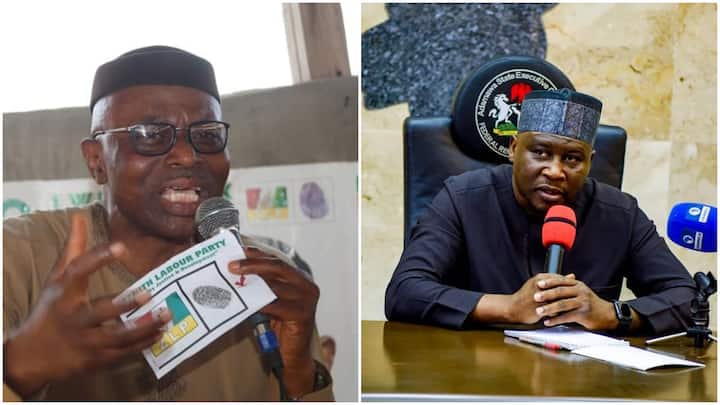 The Governor of Adamawa State, Ahmadu Fintiri, on Tuesday disclosed that the former Governor of Ondo State, Olusegun Mimiko is planning to join the Peoples Democratic Party.

The Chairman of the party’s national convention committee disclosed this while speaking on Channels TV.

Fintiri while reacting to the statement that the main opposition party has lost some of its governors to the All Progressives Congress said elections are not won based on the number of governors a party has.

He further stated that some top politicians in the ruling party will join PDP ahead of the 2023 general elections.

This is coming a few hours after the former Senate president, Bukola Saraki, claimed that some prominent members of the APC and a former Governor are planning to join PDP.

Saraki disclosed this during an interview on Arise News TV on Tuesday.