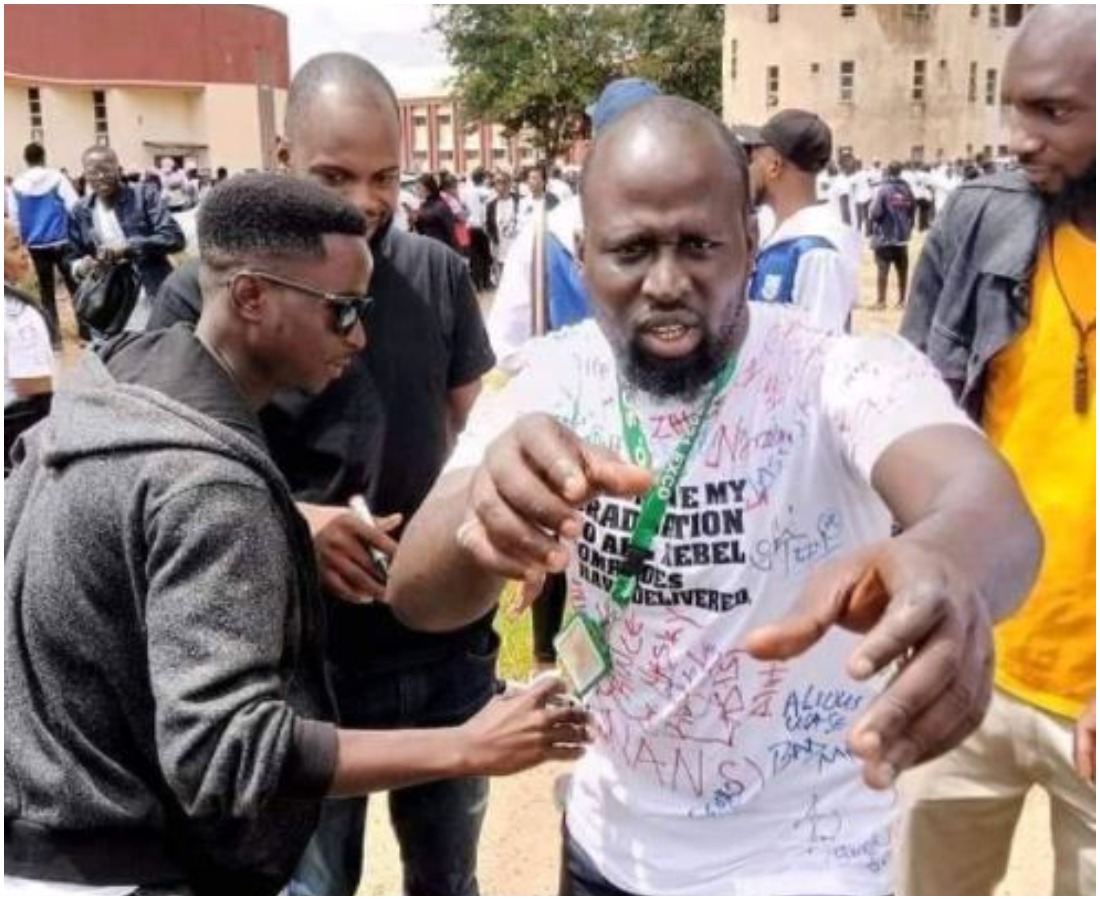 Congratulations are in order for Jango, the most senior ‘comrade’ of the University of Jos after he reportedly graduated 13 years after his admission.

According to reports, Jango has reportedly spent 13 years in the school trying to earn a degree but to no avail.

Alas, he succeeded and signed out from his department on the 23rd of October 2021.

Taking to the microblogging platform to share the news, one of his classmates wrote; ‘Every josite knows this guy. If you don’t know him, it means you didn’t attend the real University of Jos’