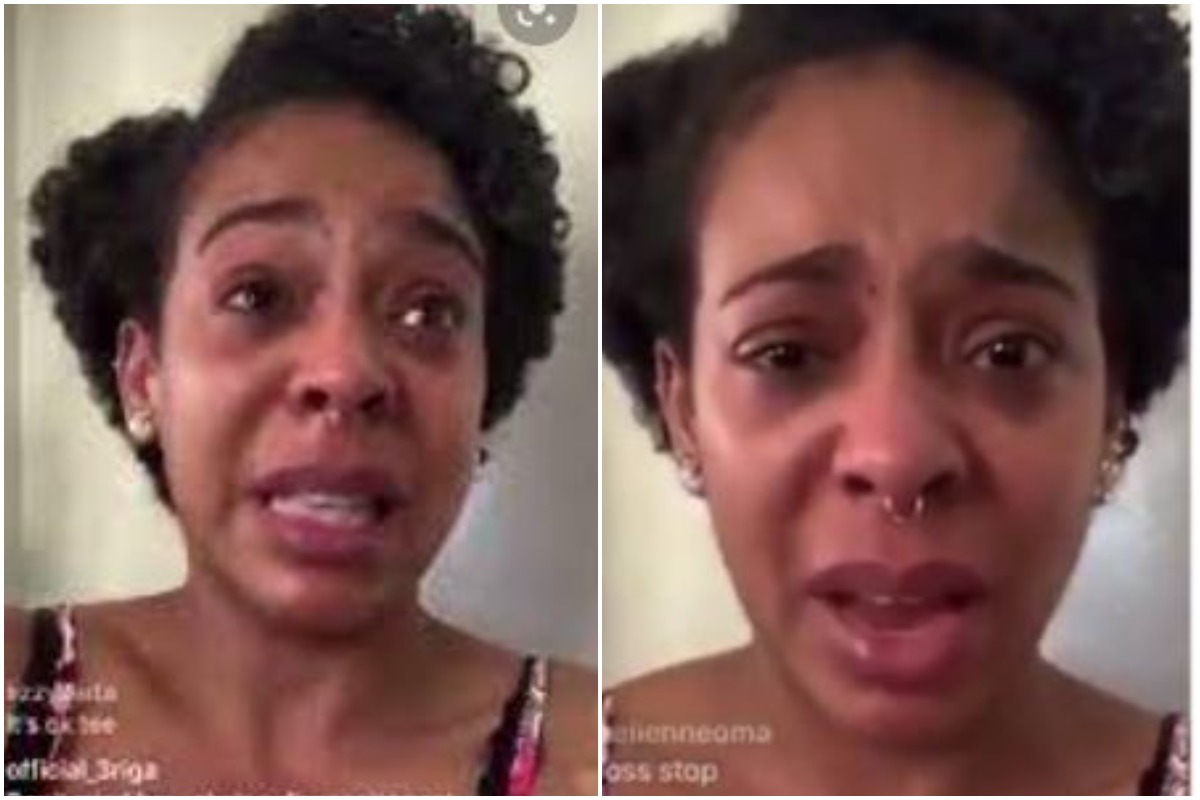 The mother of one, via her Instagram stories, questioned how the common man was meant to survive with the rising price of cooking gas.

According to the former Big Brother housemate, a small cylinder of small gas which was N4,500 is now N8,500, adding that everything in the country is increasing aside salaries.

In her own words; ‘The price of the small gas cylinder is now N8,500. It was N4, 500 in July. Come on Naija. Which way This is getting ridiculous. Everything’s increasing except salaries. How are people supposed to survive?’

Meanwhile, Nigerians via social mediums recently lamented the excessively soar in prices of food items, such as Beans and other products in the last year under the guise of dollar shortages and naira depreciation.