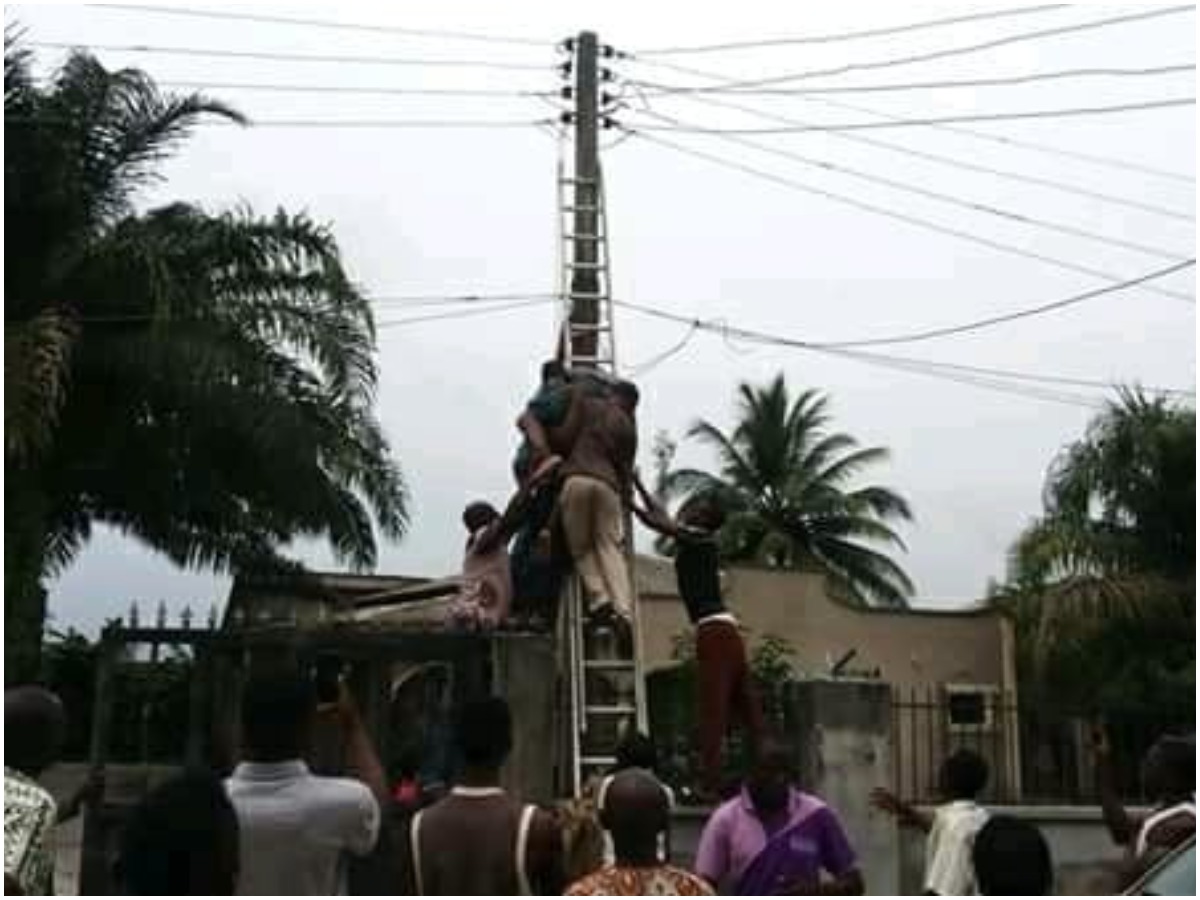 A Nigerian man named Oluomo was electrocuted to death in Akungba Akoko in Akoko South West Local Government Area of Ondo State while attempting to make an illegal connection.

According to reports, the incident was said to have happened around 9 pm on Tuesday, October 19, a few metres away from the office of the Benin Electricity Distribution Company (BEDC) in the community.

It was gathered that the deceased popularly known as Oluomo climbed the electric pole to reconnect wires when he was electrocuted, Naija News Learnt.

“When the incident happened, everybody in the area rushed to the scene to catch the glimpse of what happened and the matter was immediately reported at the police station in the community,” the source said.

The remains of the deceased were deposited at a morgue in the community.

Spokesperson of the State Police Command, Mrs Funmilayo Odunlami, who confirmed the incident said the deceased was mentally unstable adding that investigation had commenced into the matter.

“The information we have is that the man is not mentally stable but we have commenced investigation into the incident.” 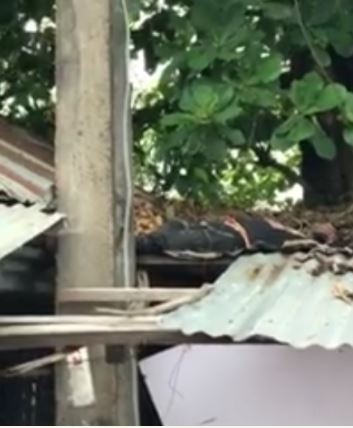