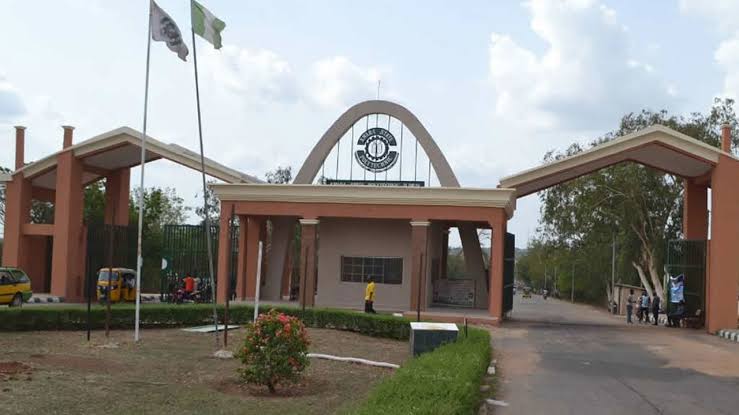 The academic board of Kwara State Polytechnic, Ilorin, has expelled four students and rusticated six others over alleged impersonation and examination malpractice.

This was revealed in a statement released by the school management on Wednesday, Naija News understands.

The offences according to the school academic board, is contrary to the matriculation oath the students had sworn to.

While those rusticated for one session, according to the statement, include Alabi Damilare, Abdullateef Ismail and Abdullateef Damola.

The statement made available to the public domain by Principal Assistant Registrar, Mr Ismail Onikoko, on behalf of the Registrar, Mr Kolawole Akande, on Wednesday reads: “The academic board at its regular meeting on Thursday, October 7, 2021, considered the report of the joint committee that handled the 2020/2021 First Semester examination malpractice cases in respect of the Institute of Technology.

“In the said report, you were found guilty of impersonation in contravention of Section 14.2 Part 1 Item XIII of the Reviewed Students Information and Regulations Handbook (2019).

“Consequently, the academic board upheld the recommendation of the joint committee to rusticate you for one session in line with the provision of Section 14.2 Part 1 Item XIII of the Student Handbook.”

The statement advised the affected students to comply with the directive to avoid litigation.

Meanwhile, no fewer than thirty-two students and staff of the Federal Government College, Birnin Yauri in Kebbi state are still in bandit’s den after four months of their abduction.

It was reported last week that bandits have released the victims, reports, however, reaching Naija News at this time confirmed that they were held back as the mediators could not meet with the kingpin.