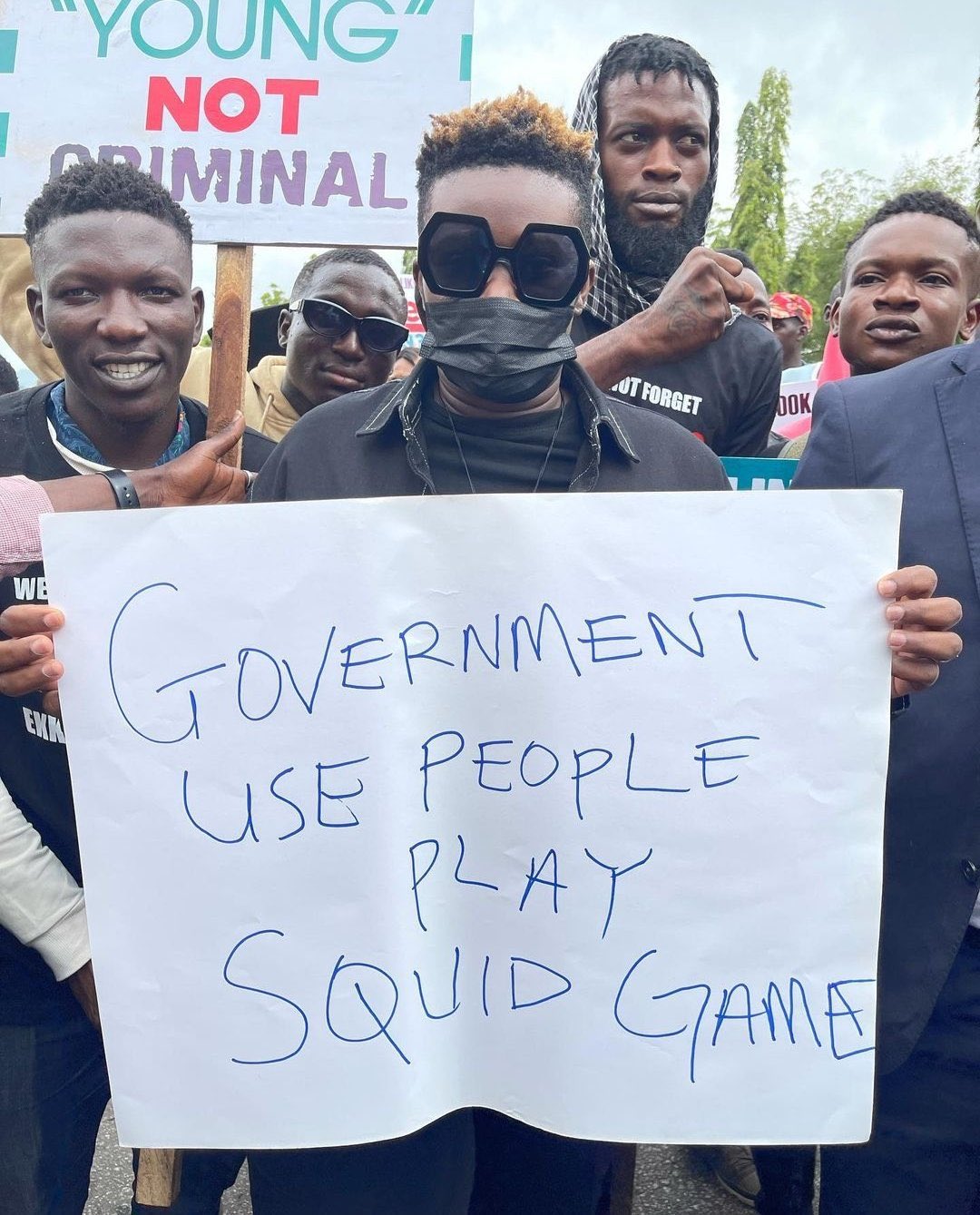 Nigerian youths today, October 20, 2021, are marking the one year memorial of those who lost their lives in the now infamous Lekki Tollgate shooting.

Some Nigerians will be taking to the streets while some would mark the day via posts and comments on various social media platforms.

Whichever way you choose to remind the authorities on the end to #EndSARS or #EndPoliceBrutality, Naija News would bring updates to you.

Stick with NaijaNews to get the latest on the #EndSARSMemorial…

12:01: Some loyalists to President Muhammadu Buhari has staged a counter-protest against #EndSARS memorial protest in the Federal Capital Territory, Abuja.

11:35: Tear gas has been fired at #EndSARSMemorial protesters at the Lekki Toll Gate in Lagos State by operatives of the Nigerian Police.

The Police fired the tear gas while some youths were holding a memorial car procession, our correspondent gathered.

10:15: Heavily armed security operatives have blocked protesters marking the #EndSARSMemorial from marching to the National Assembly.

09:45: The memorial protest organised to mark the one-year anniversary of the #EndSARS protests is currently taking place at the Unity Fountain in Abuja. 08:24: Operatives of the Lagos State Police Command have reportedly arrested two protesters at the Lekki tollgate where the #EndSARS Memorial Protest is scheduled to hold.

One of those arrested claimed to be a journalist while the other was seen carrying a placard.