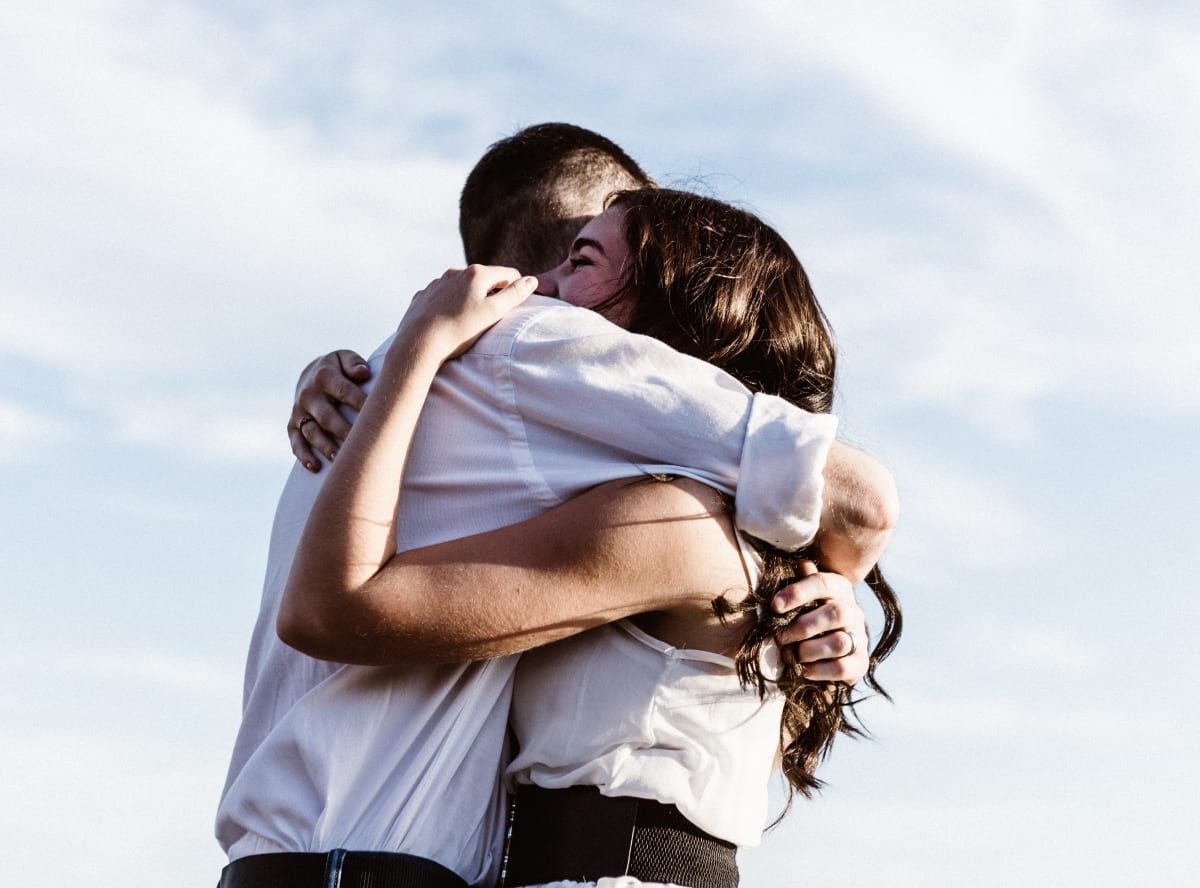 A 28-year-old lady in Illinois has killed her man for allegedly denying her a kiss.

Jones reportedly kissed his girlfriend after he had declined the same for Resendiz-Florez.

The act, Naija News understands prompted envious Resendiz-Florez to ask the girlfriend for a kiss, prosecutors said during a bond hearing.

She reportedly declined too. Again Resendiz-Florez asked Jones for a peck and he refused her, an enraged Resendiz-Florez reportedly grabbed Jones’ gun that he had tucked between two couch cushions and aimed it at him, prosecutors said.

The young man struggled to push Resendiz-Florez’s arm down as she pulled the safety off and put her finger on the trigger but the gun went off, striking Jones once in the chest.

His girlfriend is said to have immediately called 911 and when officers arrived at the scene Resendiz-Flores allegedly admitted to shooting Jones.

She was charged with first-degree murder and will be back in court on Tuesday, October 19.

Resendiz-Flores’s public defender Courtney Smallwood said during the bond hearing that her client is married but separated from her husband and is the sole caretaker for three young children.

She disputed suggestions that Resendiz-Flores lived with the couple, insisting she lived at her family home in Des Plaines.