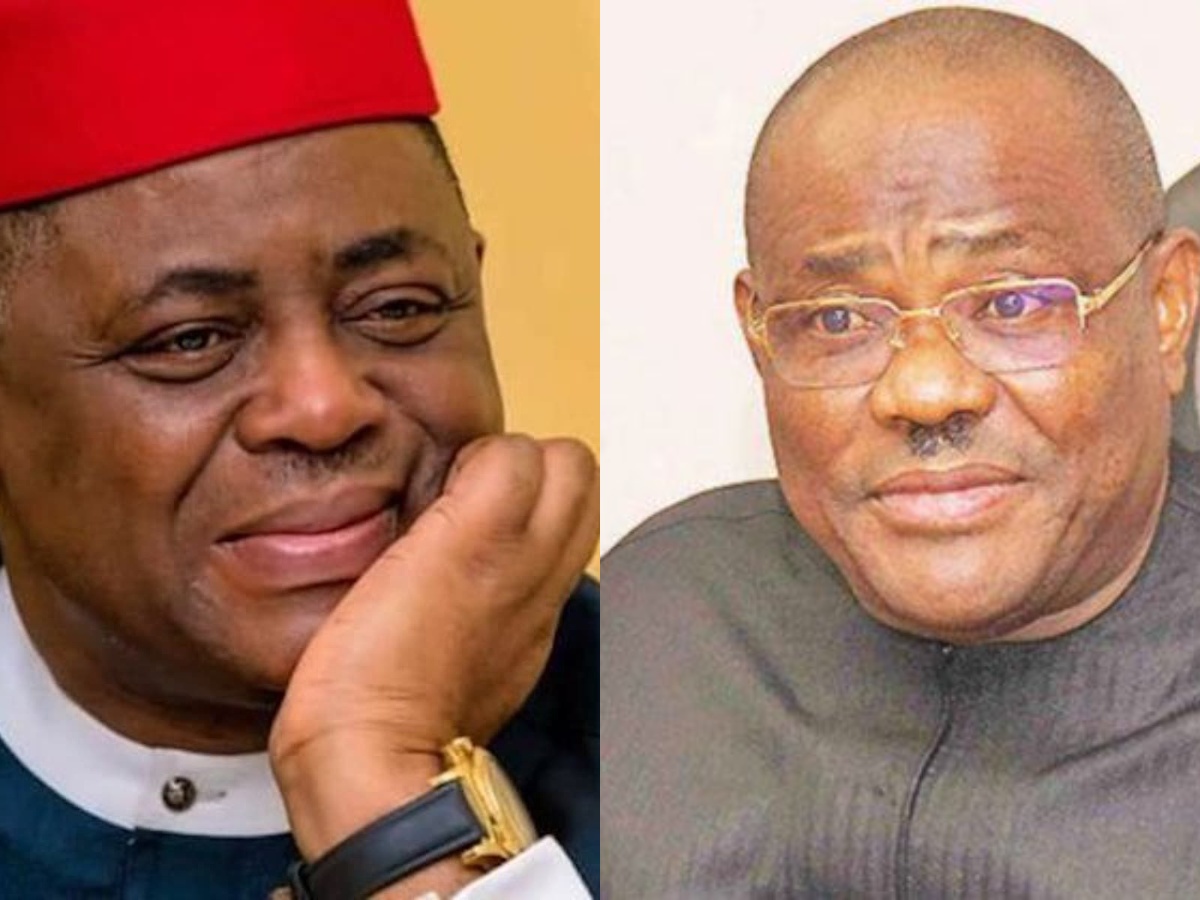 A former Minister of Aviation in Nigeria, Femi Fani-Kayode, has come hard on Governor Nyesom Wike of Rivers State and others relating his political journey to his late father, Remi Fani-Kayode.

In a recent interview with Cally Ikpe on the TV show, FFK recounts his late father’s achievements while he was a one-time deputy premier of the Western Region of Nigeria, saying he doesn’t know who the hell the fathers of his adversaries are.

FFK recount how his father moved the motion for the nation’s independence among others.

Naija News reports that FFK had recently dumped the Peoples Democratic Party to join the ruling All Progressives Congress (APC), where he formerly belonged.

Reacting to Wike’s comment, Fani-Kayode asked who the hell is the Rivers state governor’s father?

He added: “Most of all those speaking about my father, most of them are not even fit to tie his shoe laces,”

“This is a man that moved the motion for Nigeria’s Independence successfully, in 1958. This is a man of integrity, a man of strength, a man of courage, that build bridges in this country. And I am very proud of my father.

“For anybody to talk about my father, well, I don’t know who their fathers are, so I tend not to respond to such rubbish.”

When asked if he was a friend with Wike, FFK said they were never friends. ‘Who befriend such a person, he asked?

Fani-Kayode said Wike should be the last person anyone should consider responsible.

Watch the complete video of FFK’s interview with Cally Ikpe on AIT below: