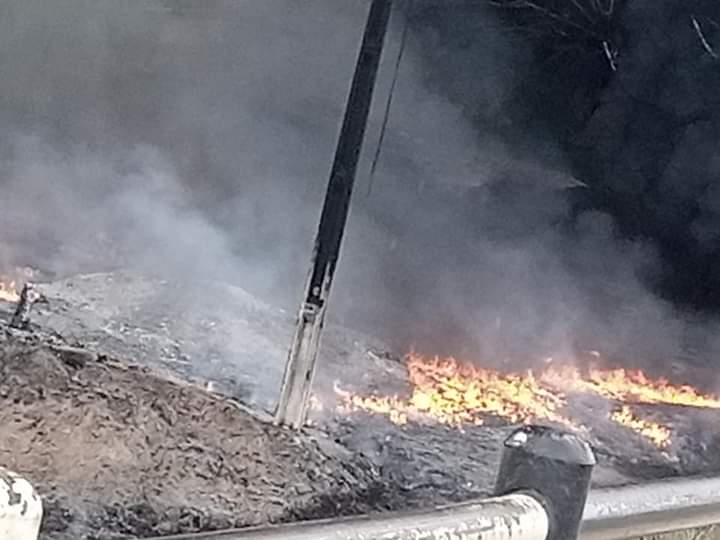 Naija News gathered that roofs and buildings in adjoining settlements close to the barracks are being shattered and window panes in some buildings pulled down.

One Ekong James who spoke to Vanguard stated that roofs of buildings in the estate he resides in were affected.

“The last one happened some two hours ago and I have pictures of roofs shattered by the explosions. Nobody has told us what happened,” he said.

The Army Public Relations Officer for Cross River State, Captain Aluko, did not answer calls put to her phone.

Meanwhile, a bomb blast has reportedly killed at least 16 Muslim worshippers in the city of Kandahar.

“We are saddened to learn that an explosion took place in a mosque of the Shia brotherhood in the first district of Kandahar city in which a number of our compatriots were martyred and wounded,” Khosti said in a tweet